Voters in the blue-ribbon seat, which takes in Burnside, Beaumont, Skye, Wattle Park and Mt Osmond, will tomorrow go to the polls for the third time this year following state and federal elections. The by-election will seek a replacement for former Deputy Premier Vickie Chapman, who resigned in April just hours after David Speirs was elected Liberal Party leader.

The Liberal Party’s margin in the seat was sliced from 16.8 per cent to 8.2 per cent at the March election.

But the prospects of Bragg falling into Labor’s hands for the first time in history were diminished when ex-Liberal staffer Chelsey Potter opted against running as an independent.

The Greens and Family First are also running candidates.

A total of 4413 early votes and 1974 postal votes have already been cast for Saturday’s by-election, according to figures from the Electoral Commission of South Australia.

However, those votes cannot be counted until Monday, with ECSA warning the election result may not be known until next week.

“The Bragg by-election has continued the trend we saw in the recent state election of a higher rate of people voting early or by post,” ECSA director of communications James Trebilcock said.

“With more than 4500 postal vote applications received and almost 4500 early votes cast as of Thursday night, over one-third of votes in the Bragg by-election are declaration votes and won’t be counted till Monday next week. 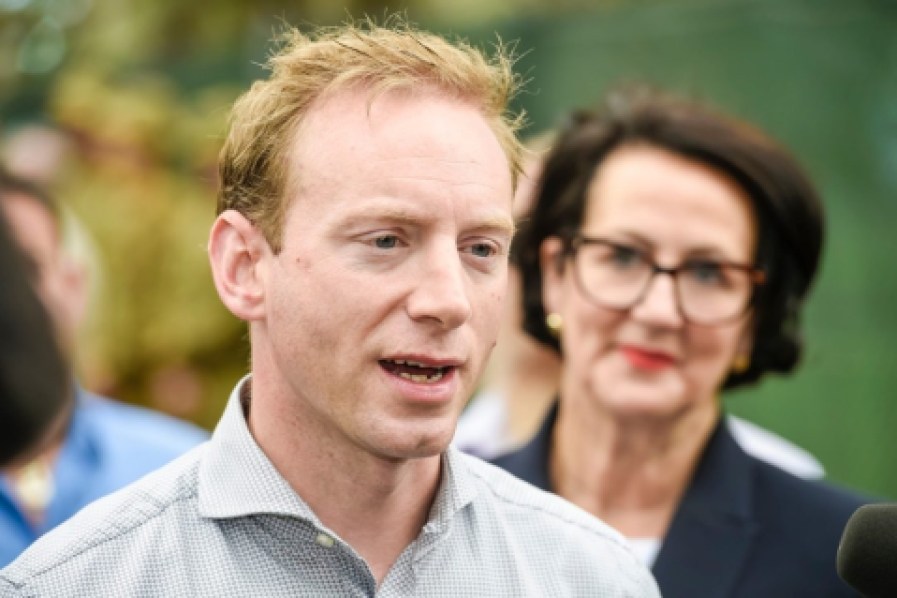 Speirs was given an early political headache after Vickie Chapman resigned within hours of his election as Opposition leader. Photo: Roy VanDerVegt/AAP

Trebilcock also reminded voters there were new arrangements in place if they are isolating due to COIVD-19.

“We do not want them to leave home to vote, but we want to provide them with the opportunity,” he said.

“If they call ECSA on 1300 655 232, we can work with them to ensure they can vote, with special arrangements in place to facilitate this.

“We expect that most COVID-affected voters have requested a postal vote before the deadline yesterday.

The ballot must be completed by 6pm on polling day and returned via mail as soon as possible.”

Speirs today talked up Batty as a “new generation of Liberal” with a “refreshed focus on things that matter to people in this seat”.

Asked how confident he was of winning, Speirs said: “I am not overly confident as that would spell disaster in politics.”

“We’re not taking anything for granted. We’ll be working this seat right up until the sun sets tonight and maybe even beyond that,” he told reporters outside a pre-poll centre in Myrtle Bank.

The Opposition Leader said if Labor cuts further into the Liberal Party’s margin in Bragg he will “front up and take responsibility for that”.

“That could impact the margin, and depending on the weather and things like that, we could see a drop in the margin.”

He also said local voters going to the polls for a third time since March was “far from ideal”.

“But at the same time, that’s democracy in action – we should celebrate being able to freely and safely vote.”

Batty said he had knocked on 3000 doors and called 5000 households during the campaign.

“I don’t think there’s anything as a safe Liberal seat anymore, so we’re not taking anything for granted,” he said.

The 31-year-old said he was running on a platform of Improving freight corridors, getting trucks off Portrush Road and building a new primary school in the eastern suburbs. 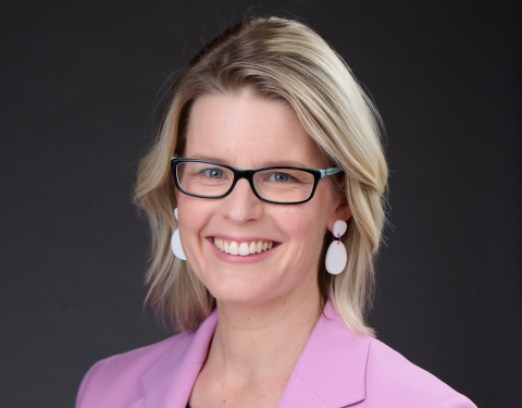 Labor’s candidate has been forced to sit out the last week of campaigning after her daughter tested positive for COVID.

“This, of course, is the most important week of any campaign and that includes in a by-election,” he told reporters today.

“But look, let’s also be plain about it … Bragg is very much the absolute jewel in the Liberal Party’s crown – it is their diamond.

“There were a few political pundits who were suggesting maybe the Labor Party shouldn’t even run a candidate in the seat of Bragg because that’s often what occurs in by-elections.

“But it was my judgement that you’ve always got to show up.”

Asked if there was a place for Rolls in the Labor Party if she was unsuccessful at Saturday’s ballot, Malinauskas said: “I hope that Alice Rolls can contribute to South Australia in any number of ways. I think politics would be a great calling for her.”

“She’s done the right thing by the Labor Party by being a candidate in what is a very very difficult seat for Labor to ever hold.”

Bragg was first held by former Liberal Premier David Tonkin from 1970 to 1983. He was succeeded by Graham Ingerson, who held the seat until 2002 and would go on to become Deputy Premier in 1996.

The vote count will begin at 6pm on Saturday.