The ALP today opened nominations for four Liberal-held electorates, as well as for the four top spots on its 2022 Legislative Council ticket – with the party’s state secretary Reggie Martin confirming he would nominate for one of those Upper House seats.

That announcement came shortly before long-time Legislative Councillor Russell Wortley today reversed his long-held determination to recontest his seat, telling InDaily he would not be a candidate for the Upper House.

Labor now expects to finalise candidates for Liberal-held Adelaide, King and Elder within weeks, as well as rubber-stamping Tony Piccolo’s move from the newly-safe seat of Light to neighbouring Schubert, where incumbent Liberal Stephan Knoll is vulnerable after a draft boundary redistribution slashed his margin to around five per cent.

InDaily understands Nadia Clancy, who garnered a 1.3 swing to Labor in Boothby after a concerted campaign at last year’s federal election, will contest Elder – a key seat the ALP needs to win to form government.

Liberal incumbent Carolyn Power’s margin is expected to be cut to just 0.1 per cent, which would make the southern-suburbs seat the Marshall Government’s most vulnerable target.

While Clancy did not comment today, sources have told InDaily she would have support “across the party” to snare the nomination, given her profile in the area after last year’s campaign.

Several insiders have also told InDaily long-time federal MP for Spence Nick Champion is giving strong consideration to a switch to Piccolo’s vacant seat of Light when nominations open there. The northern suburbs electorate has become a safe Labor stronghold under the draft boundaries.

Champion did not respond to inquiries from InDaily but it’s understood his name has been strongly linked to the seat, while a state move could appeal given he has served in Spence – formerly Wakefield – since 2007, was overlooked for a frontbench role after last year’s election and has a young family.

Left-aligned Rhiannon Pearce is expected to get the nod in King, while Peter Malinauskas’s adviser Lucy Hood is set to contest Adelaide – an intriguing prospect given her brother, south-east entrepreneur Ben Hood, is also expected to run for the Liberals in Mount Gambier.

Labor will be looking to avoid internal skirmishes as it unrolls its preselection process, but Martin’s bid for an Upper House seat had loomed as a potential headache, with incumbent Right-aligned Legislative Councillors Russell Wortley and Tung Ngo both up for re-election and Left-wingers Kyam Maher and Ian Hunter also set to recontest.

Wortley, a former Weatherill Government minister and Upper House president, has consistently – and as recently as last month – maintained he intends to re-nominate. 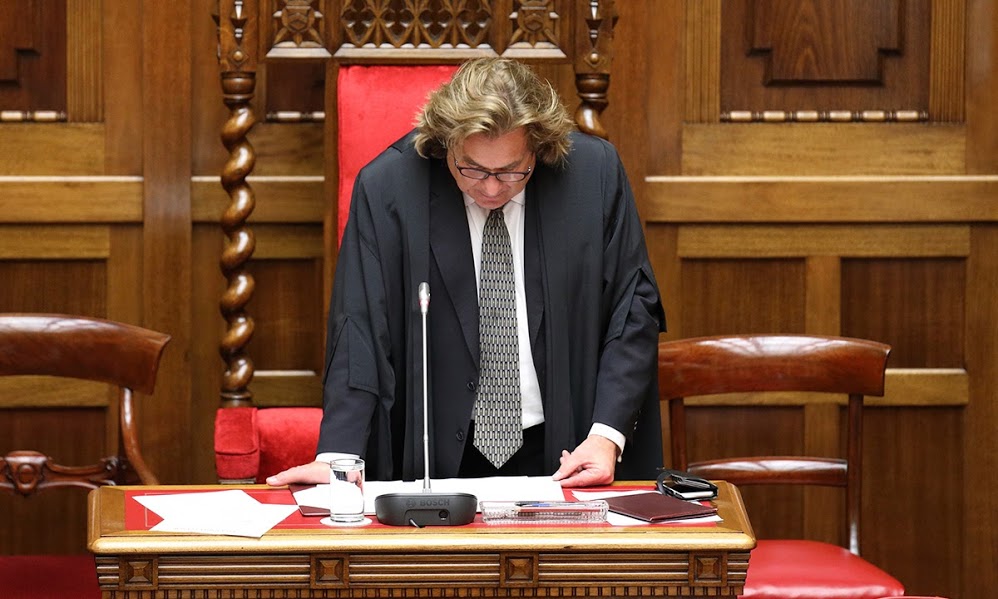 However, early this afternoon he said in a statement: “I do not intend to nominate for these upcoming Legislative Council Preselections.”

“I have enjoyed serving the people of South Australia and in particular working within our multicultural community and look forward to continuing this work.

“The Labor Party has the good fortune of having a great depth of talent to represent the Party in the State Parliament and I will continue to work towards the election of a Labor Government in 2022.”