Karen Grogan, who left the state’s Council of Social Service in 2009 before spending several years as chief of staff to Left faction heavyweight Mark Butler, has recently started a new role as senior political officer at United Voice, the former Liquor, Hospitality and Miscellaneous Workers’ Union that controls a significant bloc of SA’s Labor Left faction.

The union is currently in a state of flux after a national ballot of members voted overwhelmingly for United Voice to merge with the National Union of Workers and form a new union, the United Workers Union.

But the new arrangement is set to signal big changes for the SA branch, with InDaily reporting in June that acting secretary David Gray is widely expected to move on as soon as November.

Gray has been the convenor of the PLUS [Progressive Left Unions and Sub-branches] faction for the past decade, making him one of the most significant figures in Labor’s factional ‘machine’ that oversees preselections and party appointments – including the elevation of Left-faction colleague Jay Weatherill to the party leadership in 2011.

Speculation has been rife in the party about a potential successor, with several sources suggesting they would endorse Grogan for the role.

“She’d be a very fine convenor if she’s to be endorsed,” said one.

“I have a great deal of respect for her as a political operator who has a unique knack of being connected with what we do as a progressive movement.”

Grogan herself did not rule out the elevation when approached by InDaily, saying “that would be up to the faction at the point of time of the [PLUS] AGM”, which is likely to be held in November.

Asked whether she would nominate for the role, she said: “That’s a conversation that I will have with the faction at the time it’s appropriate.” 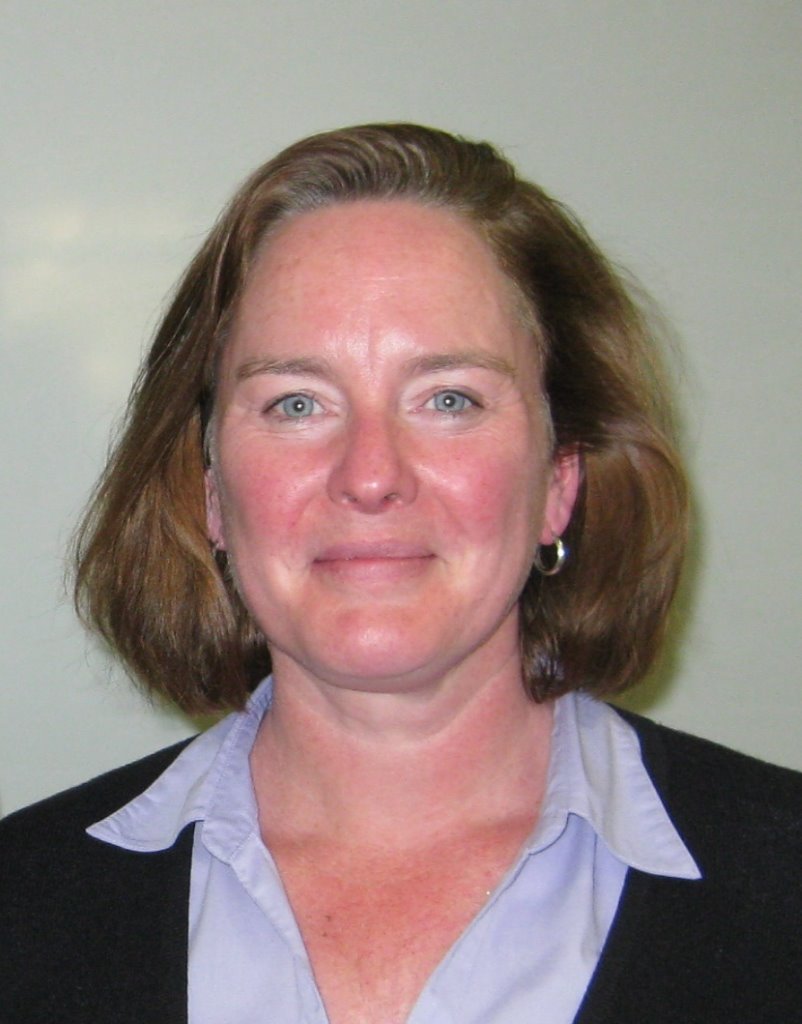 Karen Grogan during her time as SACOSS CEO.

Gray did not return calls but is understood to support Grogan, having appointed her to her current role – effectively the role he held before stepping up as acting union secretary.

But while Grogan appears to have the significant endorsement of United Voice, there is discontent in the broader Left faction, with one insider saying if she did nominate it would ensure a contested ballot.

Another senior source said: “Anyone who has the support of United Voice has a lot of support, as they wield a large number of delegates and are a significant power bloc.”

“However if Karen Grogan wants to have broad-based support within the faction, she’d have to demonstrate a willingness to have a more inclusive style of leadership than we’ve seen in recent history.”

Caica did not respond to questions today but it’s understood he has rejected an overture to nominate.

Members of the faction outside United Voice have advocated for a ‘rank and file’ convenor without ties to the union, to mark a change after several years of United Voice dominance.

Grogan, who was deputy chief of staff to Weatherill in the dying days of his premiership before continuing in the role for a few months under his successor Malinauskas, was most recently executive director of the Wentworth Group of Concerned Scientists.

She had previously been earmarked for a Senate seat, before factional horse-trading over the abolition of Butler’s lower house seat of Port Adelaide saw the vacancy given to the Right instead.

Sources have previously suggested the SA branch of the new United Workers’ Union is expected to be run by current assistant secretary Demi Pnevmatikos.

The latest machinations come as both the major Left and Right factions in the party deal with a raft of ballots across a range of sub-branches to determine delegate positions for October’s state conference – the makeup of which could be significant in determining whether Grogan has enough support to avoid a ballot.

The discontent appears particularly acute in the north-eastern seat of Florey, with sub-branch member Russell Sanders distributing a letter outlining a range of grievances, including that when he door-knocked other members “a number of people appeared to be uncertain whether or not they were members of the Labor Party”.