InDaily understands former Police and Corrections Minister Tony Piccolo will return to the frontbench that he quit two years ago, when he stepped aside to pave the way for incoming leader Peter Malinauskas’s own elevation to cabinet.

It’s also expected former television reporter Jayne Stinson, who won the seat of Badcoe last month, will be promoted straight away, as will first-term Legislative Councillor Clare Scriven – despite the fact she is still not guaranteed to win her seat, with the final make-up of the Upper House not likely to be known for at least another week.

Labor needs an Upper House frontbench presence with the key portfolios of Treasury and Health being held by ministers in the Legislative Council on the Government side, by Rob Lucas and Stephen Wade respectively.

It’s understood Emily Bourke, the right-faction MLC elevated to number one on the Upper House ticket after the pre-poll resignation of Leesa Vlahos, did not seek a ministry.

As forecast by InDaily last week, Rau and Hunter are set to vacate the frontbench in the shake-up. But the big surprise is the resignation of Bignell, who narrowly won his southern suburbs seat of Mawson despite a redistribution making it a nominally Liberal seat.

Bignell confirmed to InDaily he will opt to spend more time working in his electorate with Labor hoping for a swift return to power in four years’ time.

“I’ve got to – if I do the shadow [ministry] stuff, I know what I’m like, I’ll be on the road the whole time, working the regions really hard,” he said.

He said the redistribution had handed him thousands of new constituents and “I’ve got to look after them, as much as I’d like to carry on”.

“I’ll help out whoever the new shadows are… if I can help or mentor people in any way I’ll do that in the party,” he said.

Bignell held his declaration of the Mawson poll at Myponga this week, to recognise the big swing Labor achieved in a previously strong Liberal booth.

“I’ll be the very best member of parliament the new people [in my seat] have ever had,” he said, declaring he would take no new positions.

“I’ll just be the Member for Mawson.”

InDaily understands elevated frontbenchers Piccolo, Stinson and Scriven will be joined by right-winger Lee Odenwalder and the Left’s Eddie Hughes, with Nat Cook also in line for promotion.

With former Premier Jay Weatherill vacating the frontbench, the changes as they currently stand – confirmed by several sources – would effectively mean an injection of Right-faction MPs onto the frontbench to replace independent ministers Martin Hamilton-Smith and Geoff Brock, giving the faction nine of the 14-strong shadow cabinet.

Rau did not return calls today.

Asked to confirm he would not be returning to the frontbench, Hunter told InDaily: “I’m not making any comments whatsoever about matters before caucus.” 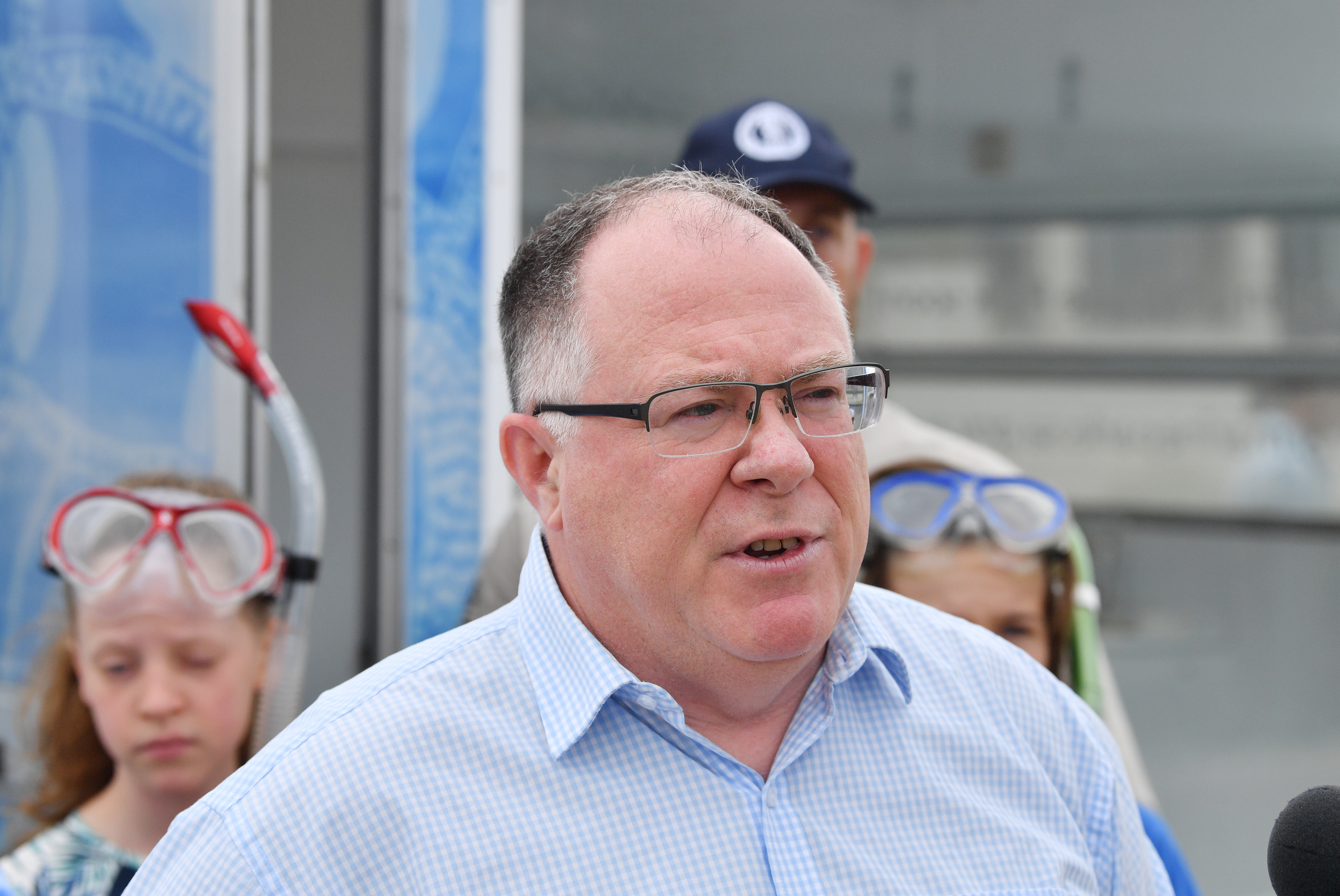 Piccolo said he was not in a position to confirm or deny anything, adding: “It’s all subject to caucus on Monday, and I’m happy to talk after that.”

Malinauskas will be formally installed as Labor leader at the Monday meeting, with left-winger Susan Close as his deputy.