It’s understood the Liberals have submitted a preference ticket to the state Electoral Commission that puts Labor last across the vast majority of the state’s 47 lower house seats, reflecting an internal belief that the campaign is fast reverting to a traditional “two horse race”.

InDaily has been told the party has been buoyed by internal polling in key seats, including in north-eastern Hartley – where Xenophon himself is running and where sources say Liberal incumbent Vincent Tarzia remains consistently 8-10 per cent ahead on primary votes.

The SA Best leader hopes to finish second in the primary vote and win the seat on preferences – but that task will be made significantly harder with the Greens confirming they will preference him below both Labor and the Liberals on their How To Vote cards in the key seat.

Intriguingly, it’s understood Xenophon did not initially respond to Greens entreaties to discuss preference arrangements and only returned calls on the matter yesterday – after the party had already printed its preference card to lodge with the Electoral Commission.

All preference tickets must be lodged with the commission today.

The Greens polled 8.4 per cent in Hartley at the 2014 election and their preferences could yet derail SA Best’s incursion into a range of seats.

Apart from 11 seats in which they will run an open ticket, the Greens will preference Labor ahead of SA Best and the Liberals in all but one seat – John Rau’s Enfield electorate, as InDaily revealed earlier this week.

The move could prove a telling blow to Xenophon’s statewide campaign as 10 of those seats have long been considered fertile hunting grounds for his fledgling party.

Preferences will play a major strategic role in an election in which the battle between second and third place in many seats will be as important as finishing first. The flow of preferences from the lower-ranked contenders in each contest will be crucial in determining which of the top-two finishers prevails, with SA Best still expected to poll second in a range of seats, despite successive polls suggesting support for Xenophon dwindling.

Labor’s state secretary Reggie Martin confirmed the ALP will still preference the Liberals ahead of SA Best in 17 of the 36 seats in which Xenophon’s party is running, while both major parties are running a split preference ticket in Hartley.

Martin would not comment further about the specifics of the preference arrangements but it’s understood the vast majority of the seats in which the Liberals will be placed higher than SA Best will be safe Labor seats – where ALP preferences are never distributed.

That would mean for all intents and purposes Labor is effectively putting the Liberals last – as it traditionally does – in all the seats in which SA Best could challenge a Liberal incumbent.

However, this does not include that of Opposition Leader Steven Marshall.

InDaily understands the ALP will be – somewhat bizarrely – putting Marshall ahead of SA Best hopeful Jack Noonan in Dunstan, a sign Labor is now confident Xenophon’s party will not nudge its way into second place in the Norwood-based seat.

However, Xenophon is likely to receive Labor preference flows in seats such as Waite, Heysen and Morialta, with the ALP’s strategy shifting from safeguarding its own terrain to preventing the Liberals winning enough seats to form a majority. 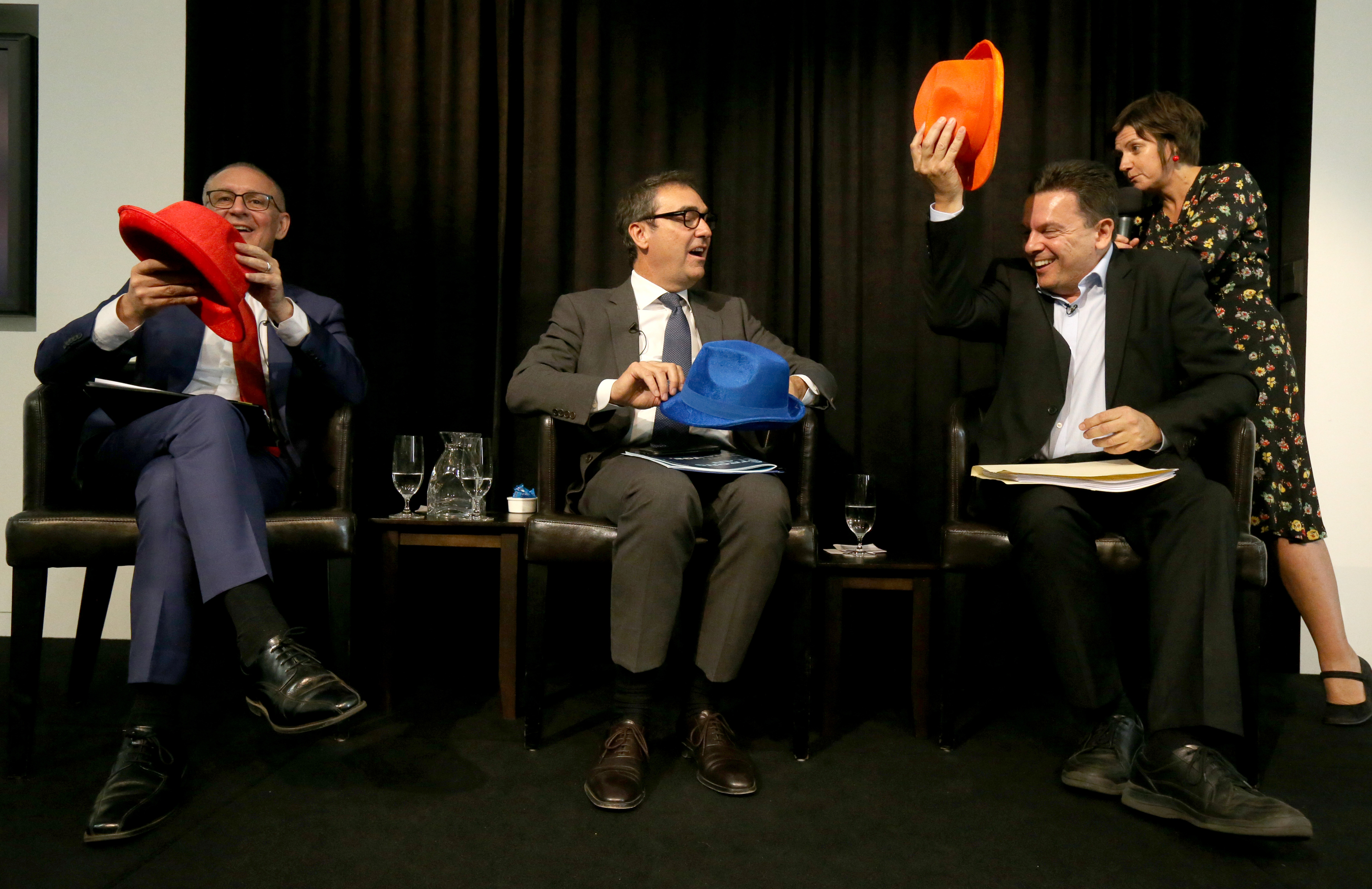 It’s understood the Labor Party will, however, preference against Xenophon in Giles, as backbencher Eddie Hughes seeks to stave off a concerted push in the Whyalla electorate from SA Best’s Tom Antonio.

Labor is also set to preference independents Geoff Brock and Duncan McFetridge in a bid to get both over the line in Frome and Morphett.

It’s believed the Liberals will not be following Labor’s tactic of a nominal 50-50 split of preferences between SA Best and their major party opponent, instead sticking to a more traditional ticket that puts Labor last in all but a few seats.

Those few seats are expected to be battlegrounds in which the Liberals’ preference flow has no material impact, but will allow the party to claim it has taken a balanced approach to preference arrangements.

While Xenophon will be encouraged by the fact the major parties have not sought to lock him out of his target seats in a preference deal, it is something of a backhanded compliment, predicated on their belief that his party’s electoral threat is diminishing.

He told InDaily today: “It’s above my pay grade to delve into the minds of party strategists, but I’m sure cynicism and self-interest will be a driving force in it.”