Labor will open nominations on Monday for the north-eastern suburbs seat of Florey, which has been without a candidate since the resignation of former Health Minister Jack Snelling in September.

Snelling had ousted Bedford in a bitter preselection stoush, before the left-winger quit the party to sit on the crossbench.

InDaily revealed earlier this week she did not intend to retire and would likely run as an independent, which she formally confirmed today.

“I am motivated to run in my new-found circumstances by the strong support and encouragement I have received from the community I have been privileged to represent since 1997,” she said in a statement.

“I expect it to be a difficult contest but I am prepared to take on the challenge because of my love and respect for the people of Florey and the wider north-east.

“My primary consideration has always been what is best for the electorate… strong, independent representation from someone with a real-life perspective is what is needed now.”

Labor is now scrambling to field a strong candidate in Florey, after Premier Jay Weatherill had lobbied Bedford to rejoin the party and run as its endorsed candidate.

InDaily has been told Rik Morris, a former senior adviser to former Premier Mike Rann who was brought back into the fray by Weatherill to help revive his then-flagging electoral fortunes ahead of the 2014 election, is one of the names in contention, although it’s understood key right-faction powerbrokers would prefer a female candidate.

Emily Bourke, lately head of community engagement in Weatherill’s office, has also been touted. She did not respond to inquiries today.

Among other names floated were lawyer Adrian Tisato and former senate candidate Bronwyn Gallacher, but both ruled out interest in the seat.

Morris, now a senior bureaucrat in the Department of Premier and Cabinet, told InDaily: “If the party’s opening [nominations], it’s something I’ll think about over the weekend.” 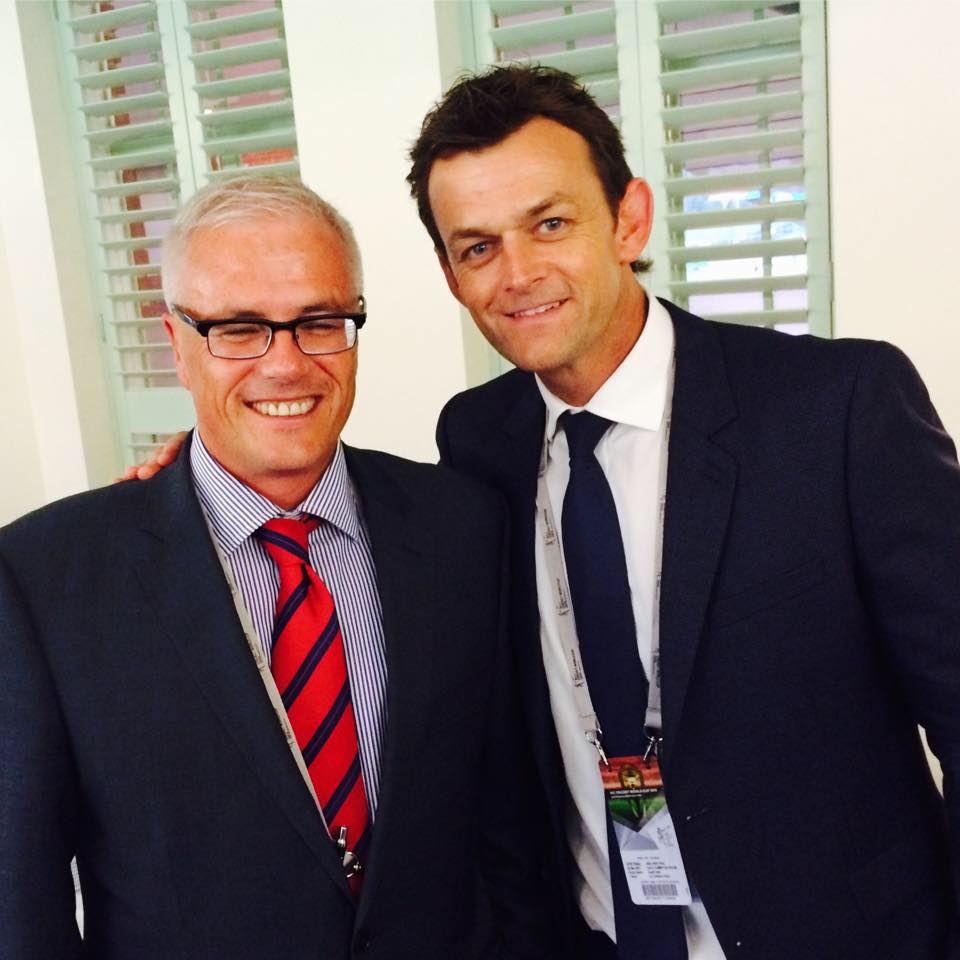 Bedford has been angling for major investment in Modbury Hospital, with Health Minister Peter Malinauskas set to unveil the fruits of a consultation.

It’s understood he has told doctors he will raise a range of options with Treasury, including extending elective surgery to allow multi-day stays, returning some emergency surgery capacity, building a new acute care unit, a new palliative care wing on the ground floor, a new mental health facility including an Oakden-style older persons ward and a revamped patient transfer system.

Neither an Intensive Care Unit nor the much-debated High Dependency Unit appear to be in his plans.