Williams, who lost the western suburbs seat of Hindmarsh after one term at last year’s federal election, has nominated to take on McFetridge in a preselection ballot, arguing that pursuing a career in state politics is “the best way I can help the future of SA”.

It comes just a day after McFetridge dramatically warned his prospective challenger that the safe seat he has held since the Liberals lost power in 2002 was “neither a consolation prize nor a recycling depot for a failed federal member”.

In a statement sent to InDaily, Williams writes: “As our state is facing some of its darkest days, I want to use the experience I gained in federal politics to achieve more results for our state.”

“The best way I can help the future of SA is to run for state parliament and the seat of Morphett,” he said.

“Morphett has been my home for much of my life [and] I want to contribute to Steven Marshall’s generational change and new team.”

McFetridge told InDaily today Williams had called him last night to confirm his nomination, adding it was now “game on”.

But despite yesterday’s tough talk, McFetridge said the ballot was “an internal Liberal Party matter now”.

He did confirm though that Marshall had “let me know last night that I had his absolute support”.

Marshall has publicly long maintained he supports McFetridge’s decision to stand again, despite demoting him from his shadow cabinet in a recent reshuffle.

He told media at the time the former Emergency Services spokesman had “made it very clear that he would like to continue in the parliament, he sees that he’s got opportunities before him and I will back him in that position”. 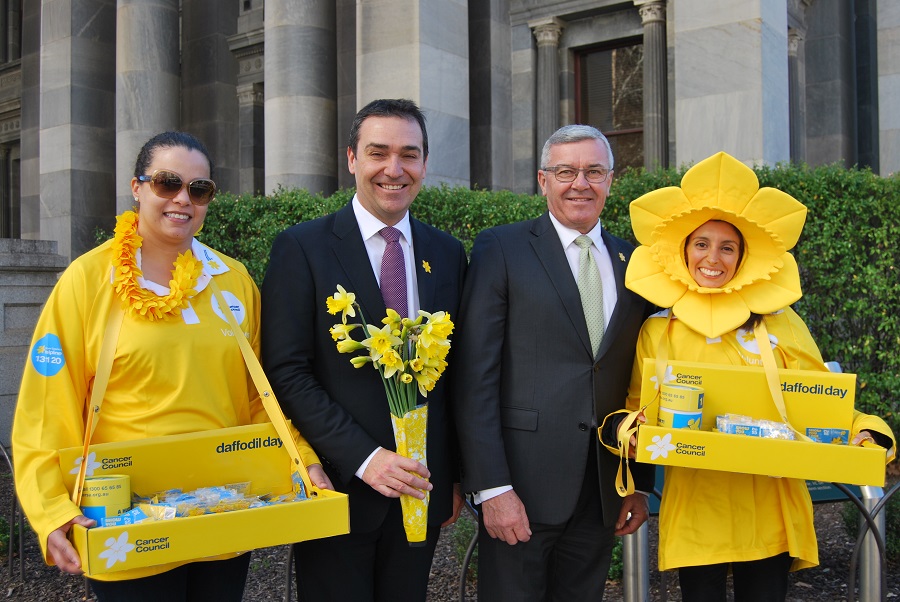 The Opposition Leader later revealed to InDaily that McFetridge had sought his support to become parliamentary Speaker if the Liberals win the March 2018 election – an assurance Marshall said he gave.

Results in Morphett and neighbouring Colton have broader ramifications within the party, with Marshall backing McFetridge and Paralympian Matt Cowdrey in contests against fellow factional moderates Williams and Alex Brown, the son of former premier Dean Brown.

Williams’ move could yet bring other challengers into the fray in Morphett, with Holdfast Mayor Stephen Patterson previously expressing an interest in the seat, and reported interest from Singapore-based businessman Grant Kelley, who is said to be planning a return to SA.

Neither man responded to inquiries this week.

But former Holdfast councillor Tim Looker, who was the Labor Party’s candidate for Morphett in the past three elections, has publicly declared the attempted coup would hand the seat to him at the 2018 poll – despite the fact he is yet to be preselected.

Responding to InDaily’s report yesterday, Looker mused on Twitter that McFetridge “is a popular MP with a high personal vote”.

“Dump him and Morphett’s mine,” he added ominously.

Duncan is a popular MP with a high personal vote. Dump him and Morphetts mine. https://t.co/EmKCXZQwSH via @indaily

But ALP state secretary Reggie Martin suggested the former candidate may be getting ahead of himself.

“We haven’t started the process for seeking a candidate to contest Morphett,” he told InDaily.