Queen’s Theatre at the corner of Gilles Arcade and Playhouse Lane will be redeveloped into a “unique” and “flexible” new performing arts and events space under the as yet-uncosted government plan, which involves remediation to the building’s iconic heritage façade, installing new timber columns and portal frames and rewiring and plumbing.

It follows a recommendation in the SA Arts and Culture Plan 2019-2024 to expand Adelaide’s small-to-medium-sized theatre capacity, after groups such as State Theatre raised concerns about a lack of adequate rehearsal and performance spaces in the city.

According to a government-funded review of the state’s arts sector, published last year, the current lack of theatre space represents “an obstacle to creating new work and ultimately building and engaging audiences throughout the year” and limits the ability of the sector to “expand its repertoire and access national and international touring opportunities”.

In response, the Department of the Premier in Cabinet (DPC) in June announced it had identified “several building improvements relating to the Queens Theatre” that would “expand the flexible and adaptive use of the theatre and improve the structure of the overall building, including its iconic façade”.

A spokesperson told InDaily this morning the Department had hired an architecture firm with heritage experience to oversee the various works, which include conservation of the heritage façade, implementing “flexible solutions” for blacking-out the space and installing new columns to allow hirers to rig elements for their events.

The Department is also undertaking a feasibility study to determine whether it can install air-conditioning in the state heritage-listed building.

The venue, which was built by brothers Vaiben and Emanuel Solomon in 1840 at a cost of £10,000 pounds, is described by the State Government as the oldest intact theatre in mainland Australia.

In 1850, the 1000-capacity theatre was remodelled with a new Georgian façade and renamed the Royal Victoria Theatre.

That theatre was only open for one year before it closed again after South Australia’s population plummeted during the gold rush.

Between 1868 and 1973, the building was adapted for a variety of non-theatrical uses, including a mission, horse bazaar, warehouse, factory and showroom. 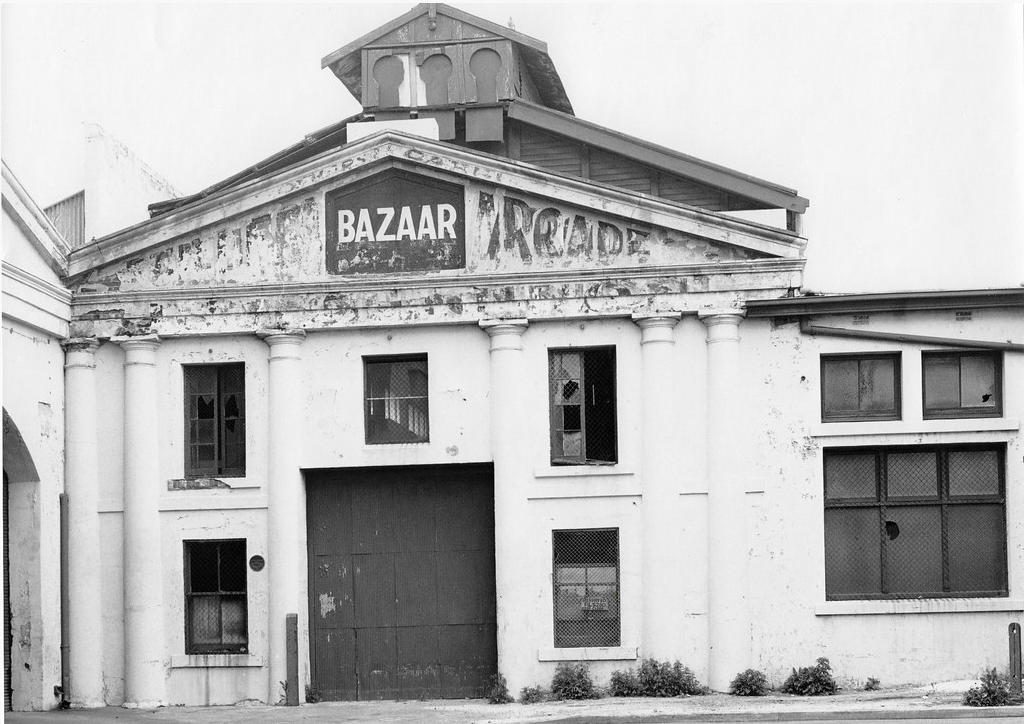 The South Australian Government purchased the building in the 1990s to conserve its surviving heritage architecture.

Today, the shell of the original theatre still stands with the remodelled 1850 Royal Victoria Theatre façade.

The building, which is currently managed by GWB McFarlane Theatres, is used as a performance venue, but also hosts non-theatrical events such as weddings.

A Department spokesperson said the Government had been working closely with GWB McFarlane about the proposed works.

‘Initial options assessment and cost estimates for the façade and installation of the rigging are expected to be finalised later this year,” the spokesperson said.

“DPC will consult with GWB regarding the most appropriate timing to complete the various works to minimise disruption to their event schedule.

“Once the works are completed, DPC will facilitate a reassessment of the venue’s seating and standing capacity.

“DPC have welcomed GWB’s input into this process and look forward to continuing this engagement which will ensure the Queens Theatre continues to provide value to the South Australian community as a unique event venue.”

InDaily reported in February that the State Theatre’s former executive director Jodi Glass wrote to Infrastructure SA last year asking it to consider a “new home” for the company and other performing arts groups “away from the Adelaide Festival Centre”.

However, the company has since distanced itself from the proposal, saying it was for “long-term planning” purposes and there were “currently no firm plans nor any budget bid”.

Meanwhile, the State Government is forging ahead with a separate bid to build an acoustic concert hall in Adelaide to house the Adelaide Symphony Orchestra and serve as a hub for music education in SA, releasing a tender in June to determine whether it could boost jobs and attract more international students.

The proposed venue was recommended in the Arts and Culture Plan and Premier and Arts Minister Steven Marshall said the Government supported the call “in principle”, but Treasurer Rob Lucas told InDaily in June that it would be “very difficult” to fund in light of the coronavirus pandemic’s impact on the state’s budget.