Ed Peter and partners are behind a new company called FB Restaurants Pty Ltd, which trades as Fishbank and has been registered at the Jamie’s Italian address since May.

The restaurant’s liquor licence was also transferred from Hallmark Group – the company behind the collapsed Jamie’s Italian chain – to Fishbank in May.

The licence is currently suspended until September 1.

The Adelaide City Council last week approved changes to the liquor licence to allow the sale of alcohol at the premises until 2am.

In response to enquiries from InDaily, a group spokesperson said the company had plans to open a new restaurant in the former Jaime’s Italian space, but declined to provide further information. 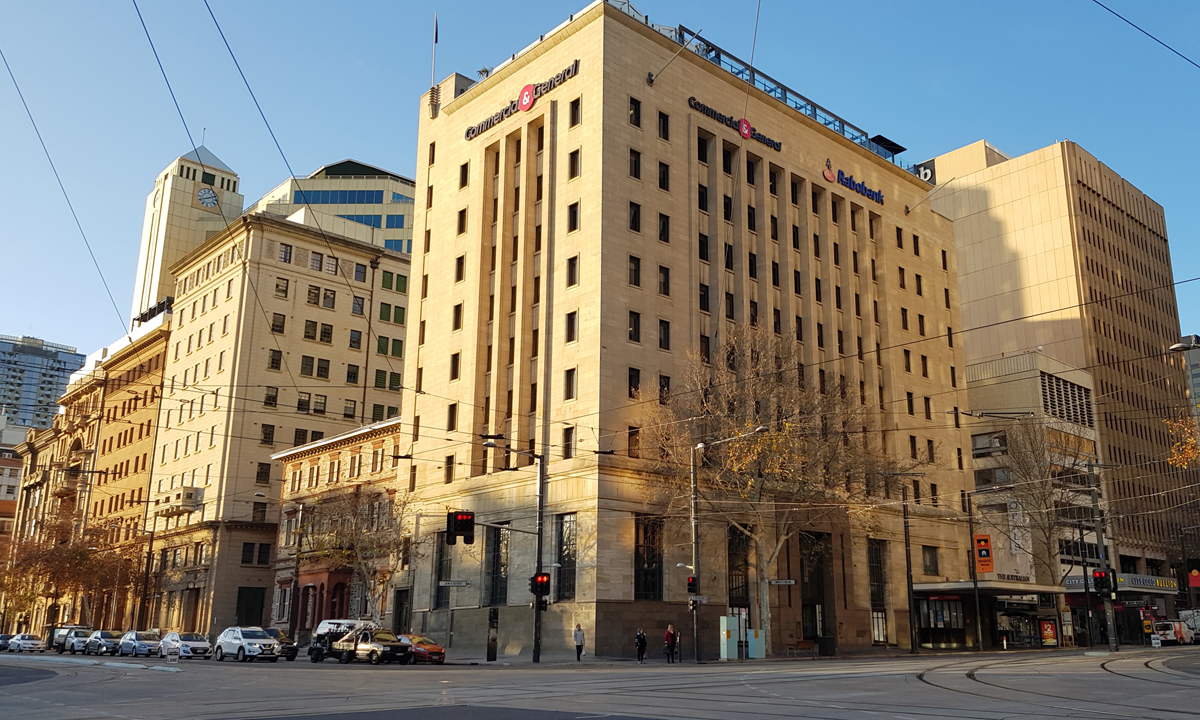 The windows at the site are currently covered, but Jamie’s Italian signs still adorn the exterior.

The restaurant, named after celebrity British chef Jamie Oliver, started trading on the ground floor of the heritage-listed former Westpac building in September 2014 – one year before the Palmer Group opened its 2KW bar on the site’s rooftop.

It followed a multi-million dollar renovation to the eight-storey circa-1940s building, which had stood empty for nearly five years. 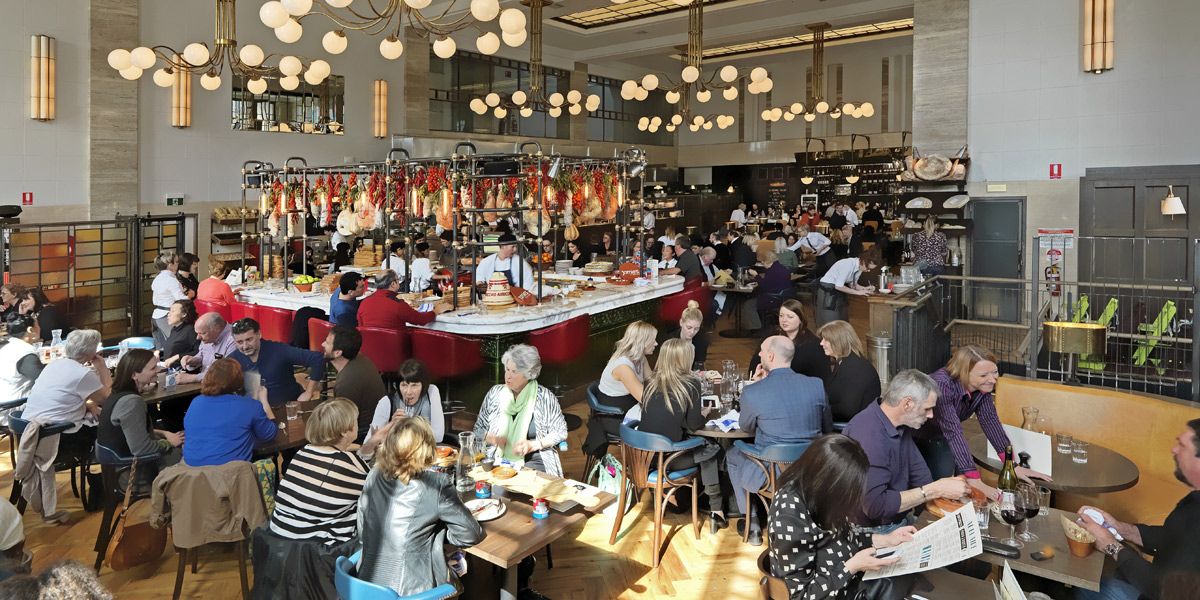 CityMag last year named the restaurant’s toilets as one of the top five city amenities.

The chain also operated in Sydney, Canberra, Perth and Brisbane before the company that originally owned the restaurants, Keystone Group, went into receivership in 2016.

Oliver subsequently bought back his namesake restaurants, but the group collapsed 18 months later.

Hallmark Group then acquired some of Oliver’s remaining Australian restaurants, but those also closed this year.

Ed Peter and his wife Julie have been behind a string of venue transformations including the successful revamps of the Crafers and Uraidla hotels.