It comes as state parliament is set to wind back its sitting schedule, with the Marshall Government understood to have flagged as few as one sitting day a month during the coronavirus pandemic.

Lucas declared in 2018 the current four-year term would be his last after four decades in state parliament, but acknowledged today he’d been approached about changing his mind amid the economic turmoil wrought by the coronavirus crisis.

It comes as parliament is set to debate new legislation that would give the Treasurer sweeping new powers to “suspend or modify” existing laws, “if satisfied that [it] is necessary as a result of circumstances brought about by the COVID-19 pandemic or to provide economic stimulus” to cope with the fallout, as InDaily revealed yesterday.

Asked whether he had considered postponing his retirement plans, Lucas said today: “The issue has been raised with me, but I haven’t changed my position.”

He declined to identify who had raised the question with him and, asked whether a request had come from Premier Steven Marshall, said: “I’m not indicating.”

“I’m not really addressing that particular issue – a number of people have raised it with me [but] my answer to you and them is ‘no’,” he said.

“I’ve made it quite clear to all those people who have put the question to me… it’s not an issue I’m thinking about reconsidering. I’ve said no to them privately, and I’m saying no to you publicly.”

“So long as the Premier wants me to serve until 2022, I’ll continue to serve [but] we’re still two years away… we obviously hope the global pandemic will be resolved well and truly before then. Yes, there will be a considerable period of recovery afterwards, and the impacts will continue for some time, but I’ve got confidence in Steven and the team – if they’re re-elected in two years’ time – to continue the task.”

Party insiders say the most likely successor in Treasury is current Transport and Infrastructure Minister Stephan Knoll, who was first elected in 2014.

Any move to extend Lucas’s tenure would be problematic, since nominations for the SA Liberals’ Upper House ticket have already closed – although the ballot has been delayed amid coronavirus restrictions banning large gatherings.

State parliament resumed today with a skeleton staff of MPs holding a joint sitting to rubber stamp the Liberal Party’s nomination for a Legislative Council casual vacancy, with Right-winger Nicola Centofanti joining the ranks of the SA Upper House.

It’s understood the Government intends to dramatically curtail the parliamentary sitting schedule after this week, with parliament likely to sit just once a month until the health crisis is resolved.

The Government’s coronavirus measures Bill is set to be introduced later today. 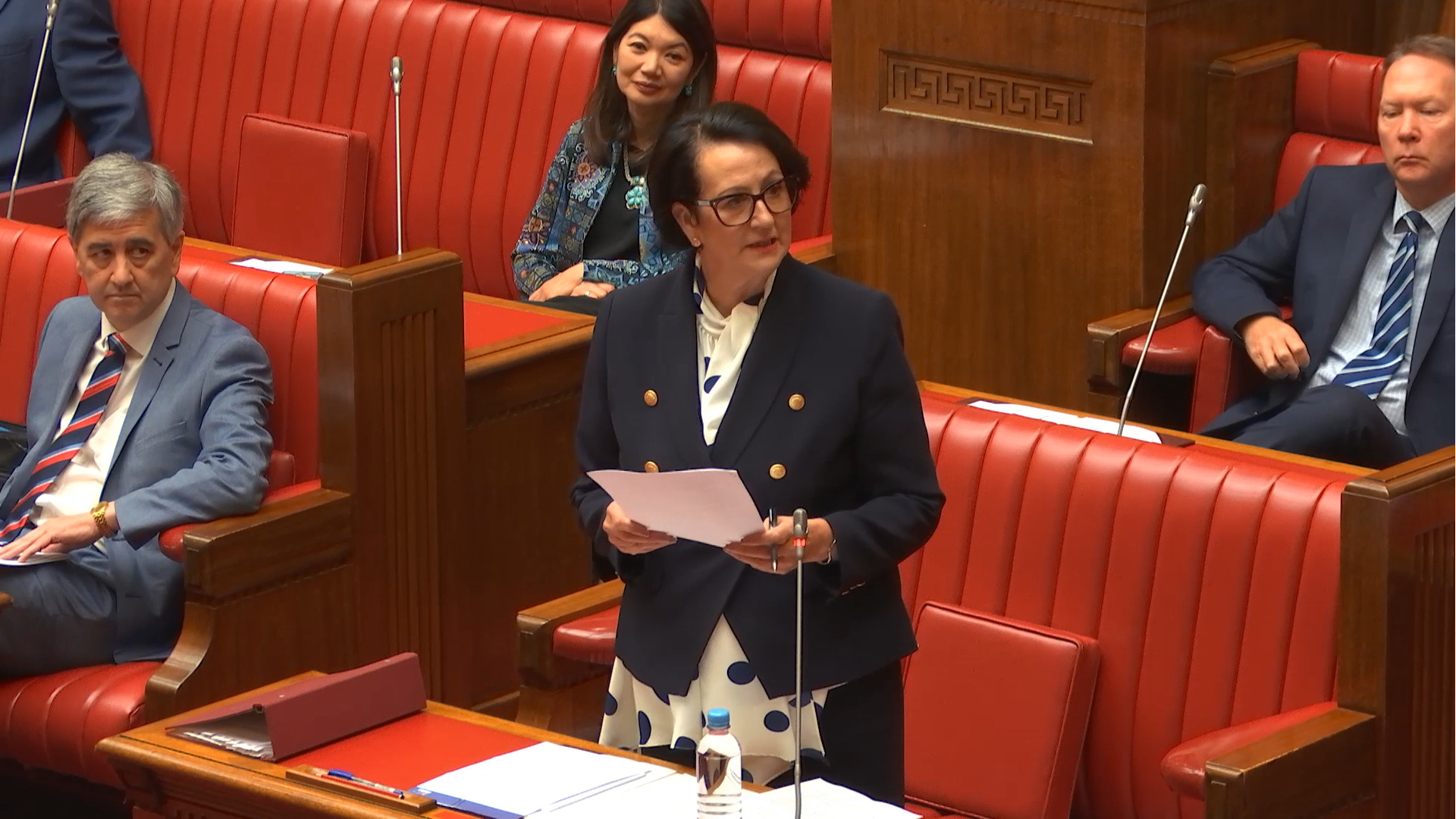 Lucas said while the emergency powers handed to him under the new legislation were stipulated to provide economic stimulus measures “during and after the pandemic”, they were not intended to be invoked once the health crisis had passed, noting that “any changes can only be done with the agreement of the Auditor-General”.

“He accepts the fact – given the circumstances where the budget’s been delayed and we’re in the middle of a global pandemic – that all sorts of decisions have to be made quickly… with agility, flexibility and commonsense,” he said.

He said the major part of the new law that would extend beyond that time was the exemption of Government officials from civil or criminal liability concerns arising from their application of the new powers.

He said economic stimulus measures would largely involve projects that can be quickly implemented such as previously-outlined road resurfacing and maintenance projects – with a particular focus on regional areas, where “you don’t have compulsory acquisition issues or problems with local residents protesting”.

He said there had been “no consideration at all” to revisiting other transport projects such as a further city or North Adelaide tramline extension.

“All those things you can’t do quickly enough… it’s not going to happen to two or three or four years, so that’s going to give you any [immediate] economic stimulus,” he said.