Seven councillors to six last night voted against Mayor Robert Bria’s confidential motion asking the council’s CEO to approach the Crows seeking its interest in relocating the club’s headquarters to the Payneham Memorial Swimming Centre and the Patterson Reserve precinct on the corner of Payneham and OG Roads.

The vote was made during a special meeting closed to the public.

It comes as the Adelaide City Council conducts a public consultation on the Crows’ $65 million bid to replace the ageing North Adelaide Aquatic Centre on the park lands with a new “sports and community centre”.

According to a Norwood Payneham & St Peters Council document obtained by InDaily before public release, Bria last night argued that the Crows could redevelop the Payneham public pool into an indoor aquatic centre, transform Patterson Reserve into a football oval and refurbish the Payneham Youth Centre into a gym.

Lacrosse and baseball clubs regularly use Patterson Reserve, while the youth centre located on the park is used for indoor sport, including gymnastics and martial arts.

The document shows council staff were supportive of Bria’s motion – labelling it “timely” as the council undertakes a master planning process to redevelop the Payneham Swimming Centre, which is over 50 years old.

“To date, discussions about the (Crows’) proposal have been met with fierce opposition from sections of the City of Adelaide and the wider community, largely due to the sensitivities associated with the ‘commercial’ nature of the proposal on the Adelaide park lands,” the document states.

“Without knowing the outcome of the consultation, the opposition to the proposal provides the City of Norwood Payneham & St Peters with an opportunity to present another option for the Adelaide Football Club to consider, albeit an option which involves a site which is 7km out of the Adelaide CBD.

“The Payneham Memorial Swimming Centre and Patterson Reserve precinct, Felixstow, offer a number of opportunities that could meet the club’s and the council’s strategic objectives.”

The document states no green space would be lost as a result of the proposed development and there would be “long-term economic and social benefits” from transforming the space into a “state of the art sports precinct”. 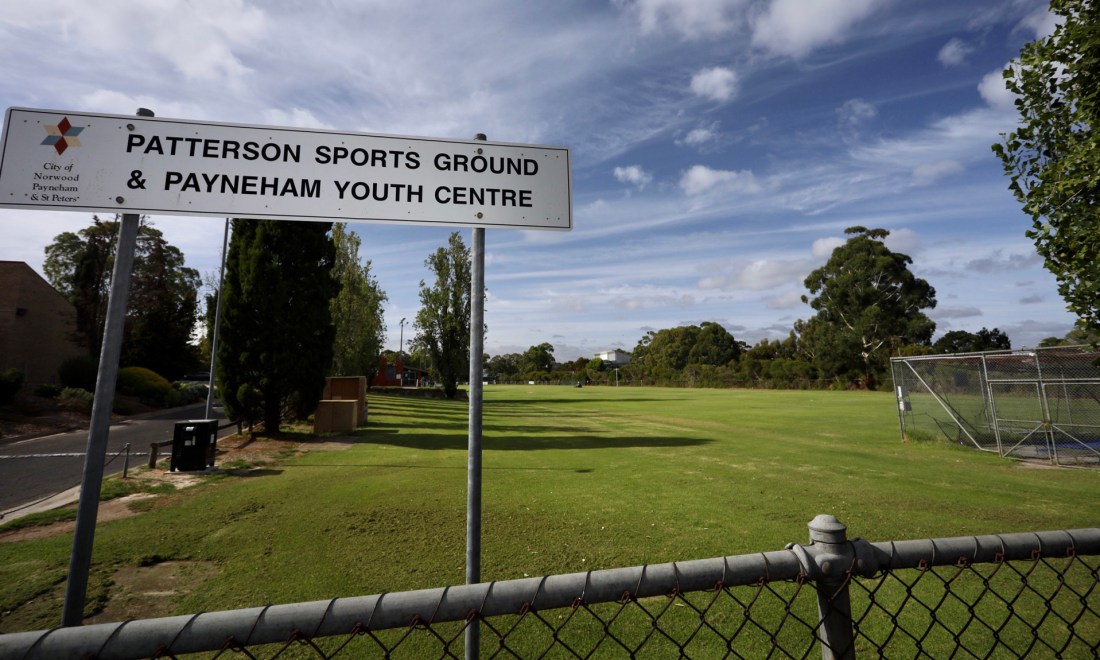 But former mayor and current councillor John Minney, whose ward covers Felixstow, put forward an alternative motion requesting the council to not approach the Crows.

The majority of councillors also knocked back a proposal to keep the minutes of the meeting confidential for 12 months.

The council now has three days to make the minutes public on its website.

Bria told InDaily this morning he requested that the proposal be discussed in confidence “because if the council supported it and there was an approach made to the Crows then obviously there would be some commercial sensitivities involved”.

He said it was not his intention “to kick anyone off or anyone out” of Patterson Reserve.

“I think that elite sport and grassroots sports can co-exist on the same location – the same venue – and there is an opportunity to enclose the Payneham pool because it is open-air and therefore it can only be used for six months of the year,” he said.

“There are some strategic advantages there but clearly it would not be at the expense of any existing user group, rather it would be to complement their use, upgrade facilities and have an elite sporting organisation come in as a co-tenant.” 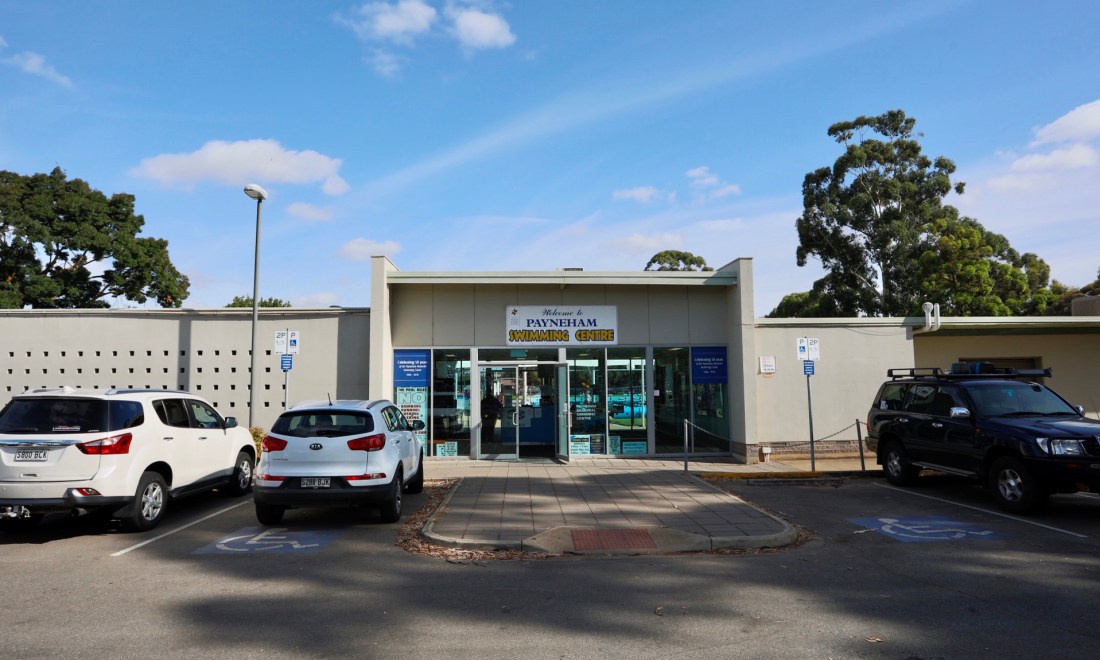 Bria said both the Payneham and Norwood pools were in need of “major repair”, with combined works estimated to cost between $8 to $13 million.

But Minney said council-owned land should be reserved for local teams rather than professional sporting organisations.

“It (Patterson Reserve) is a playing field all through the winter that is occupied by men’s and women’s and children’s teams playing lacrosse,” he said.

“During the summer it’s covered with kids learning to play tee-ball, baseball.

“I know that we’d like to do up the Payneham Swimming Pool but that’s a community pool and I fail to see why you should give a professional organisation public facilities.”

“The public’s always going to lose out on this no matter which way you look at it,” he said.

Bria said last night’s decision meant there would be “no formal approach from the council” towards the Crows, but if the Crows were to approach the council “we would have to, in good faith, have a look at it”.

“I still think it was worth the exercise,” he said.

“My role as a mayor is to think strategically and I saw this as a potential opportunity albeit a very outside chance.

“My honest gut feel is that the Crows will probably say ‘no, not interested’ because it’s seven kilometres out of the city and I think they’d probably want a location that’s fairly close to Adelaide Oval, but you just never know.”

The Crows this morning told InDaily: “We are focused on the North Adelaide site and it remains our top priority.”

The club also said it had investigated up to 30 other potential sites around metropolitan Adelaide.

The Adelaide City Council’s public consultation on the club’s bid to redevelop the North Adelaide Aquatic Centre ends on March 11.

The city council will consider feedback before deciding to progress to stage three of its “unsolicited bids” process.