The then-Liberal Opposition was stunned when Labor effectively scrapped its own electoral reform Bill in the dying hours of the last sitting day before the last state election.

The ALP instead pushed through a Greens amendment that sought to emphasise the “one vote, one value” principle in future electoral boundary redistributions by scrapping the controversial ‘fairness clause’ previously enshrined in the constitution act.

It was previously thought a referendum was required to change the act, but Labor received legal advice to the contrary – killing off the clause that dictated boundaries be drawn to ensure the party with more than 50 per cent of the two-party vote should also win enough seats to govern.

This principle has rarely applied in practice, until the 2016 Electoral Districts Boundaries Commission – the panel mandated to review the state’s boundaries between each four-yearly poll – adopted a radically new interpretation of the act, giving the fairness provision primacy over another legal requirement to retain the same number of voters within each electorate, within a 10 per cent margin of error.

The move is widely credited with helping ensure the Liberals finally won an election, despite having garnered a statewide majority in all but one of the previous four polls.

Now the newly-formed Commission – chaired by Justice Trish Kelly – has sought feedback on the likely impact of the fairness provision’s repeal, and will hold a preliminary hearing in the Supreme Court precinct tomorrow to hear arguments from respondents.

The Commission’s interpretation of the change will likely underpin its approach to the forthcoming redistribution – which many MPs argue is the single biggest factor in deciding who wins government.

Documents lodged on behalf of the Labor Party by its lawyer Adrian Tisato insist the legal effect of the change “is quite clear”, arguing “there is now no mandate that the Commission should ensure, as far as practicable, that if the candidates of a particular group attract more than 50 per cent of the popular vote… they will be elected in sufficient numbers to enable a government to be formed”.

“Accordingly, the legal framework in which the Commission must operate now entails simply the mandatory requirement that the redistribution be made upon the principle that the number of electors in each electoral district must not vary from the electoral quota by more than the permissible tolerance,” the ALP submission states.

Greens MLC Mark Parnell, who championed the amendments that saw the fairness clause jettisoned, agrees, arguing in his own submission that “the Commission should [now] ignore the statewide two-party preferred vote in setting electoral boundaries”.

Instead, he said, the criteria in the remaining section of the Act “now stand alone [and] needs to be given full weight”.

“The primary consideration should now be to keep the number of voters in each district as close as possible, albeit within the maximum 10 per cent tolerance,” Parnell wrote.

“The target should be equality… one vote, one value.”

But the Liberal Party strenuously disagrees, with state director Sascha Meldrum writing that the amendment “made no change to the principles according to which the electoral redistribution should be carried out”.

“The Commission should not change the methodology applied by the 2016 commission, which produced fair boundaries,” she argues.

The Marshall Government tried unsuccessfully to reintroduce the fairness clause in October, failing to get the numbers to progress a Bill beyond a second reading vote.

“The Liberal Party considers that the fairness clause provided a desirable expression of the objective of a redistribution, in circumstances where there is a known risk of electoral imbalance,” Meldrum writes to the Commission.

“For that reason, although the Liberal Party maintains that the removal of the fairness clause does not cause the Commission to change its methodology according to which it carries out the redistribution, it is the party’s view that it is in the state’s long-term interest to reinstate the fairness clause.”

She argues that the 2018 election “reflected the popular will”, which is “a powerful reason for the current Commission to adopt the same principles and methodology”.

“Any departure from that approach would risk drawing boundaries that are unfair,” she writes. 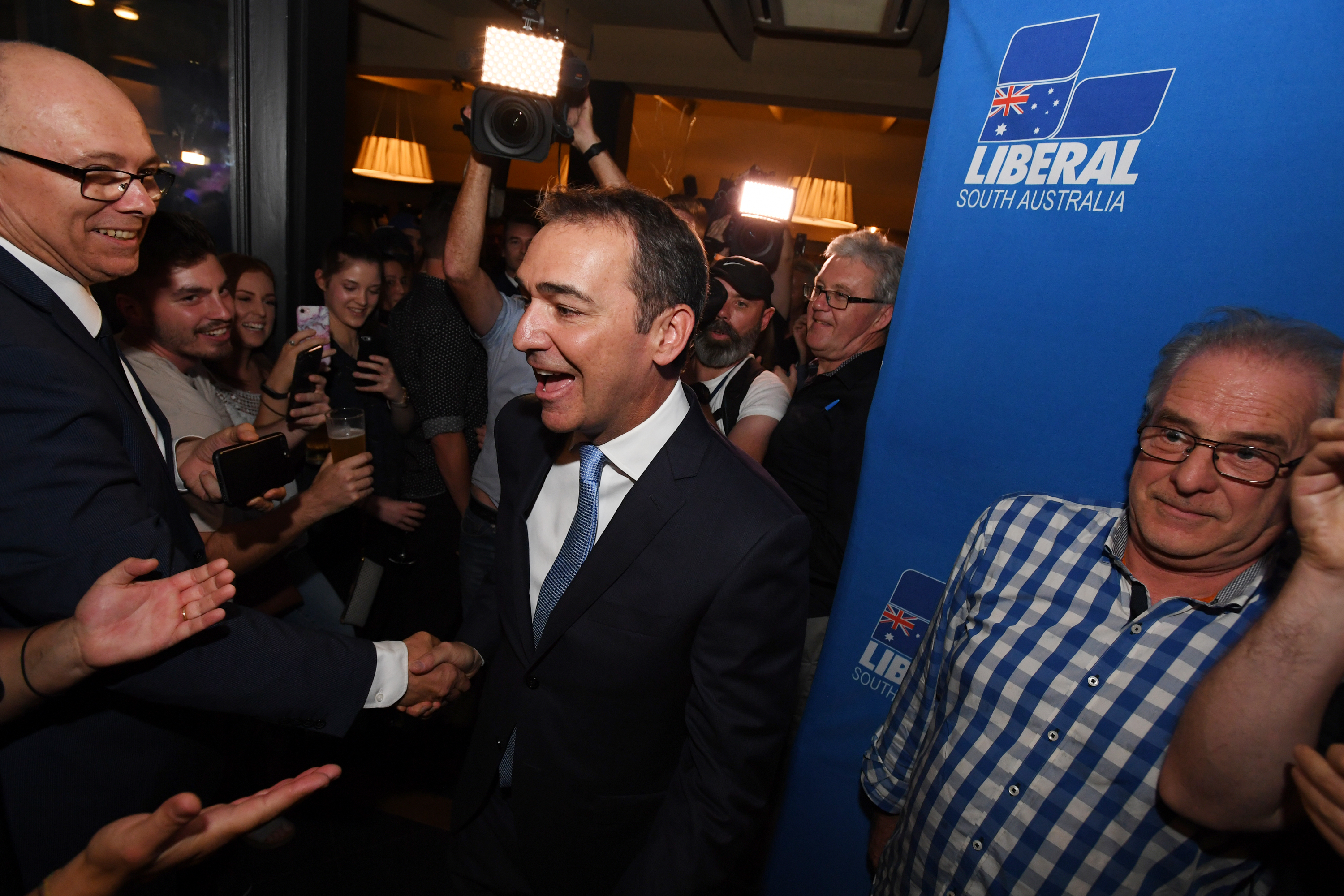 The Liberals won the statewide vote in all but one of the last five polls, but only won government once. Photo: Tracey Nearmy / AAP

But Labor will argue that “the commission need not adopt the existing boundaries as its notional starting point”, submitting the new inquiry “can – and should – adopt a starting point of numerical equality” between seats.

Further, with the fairness requirement having been specifically repealed, “treating the existing boundaries as presumptively appropriate” would tend to “give effect to a repealed provision”, the party argues. 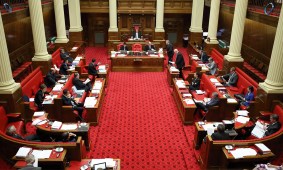 It submits that far from achieving electoral fairness, the previous redistribution saw Labor snare “only 40.4 per cent of seats in its own right” with 48.1 per cent of the statewide vote.

“There are sound reasons why this Commission should not only pursue numerical equality, but should go further in achieving it,” the ALP argues.