The former self-anointed “fixer”, who most recently held the ministerial portfolios of Defence and Defence Industries before his retirement at last month’s election, has evidently not lost the knack of courting political controversy, sparking a firestorm over suggestions his new gig breaches the Australian Government’s statement of ministerial standards.

The code states that former ministers must undertake not to “lobby, advocate or have business meetings with members of the government, parliament, public service or defence force on any matters on which they have had official dealings as minister in their last 18 months in office”, for a period of 18 months.

“Ministers are also required to undertake that, on leaving office, they will not take personal advantage of information to which they have had access as a Minister, where that information is not generally available to the public,” the standards further state.

Adelaide-based EY [Ernst & Young] defence industry leader Mark Stewart told media yesterday the Australian Government was “engaged in the largest expansion of our military capability in our peacetime history” and Pyne would “help lead conversations about what all states need to do to meet the challenges and opportunities this defence investment will bring”. 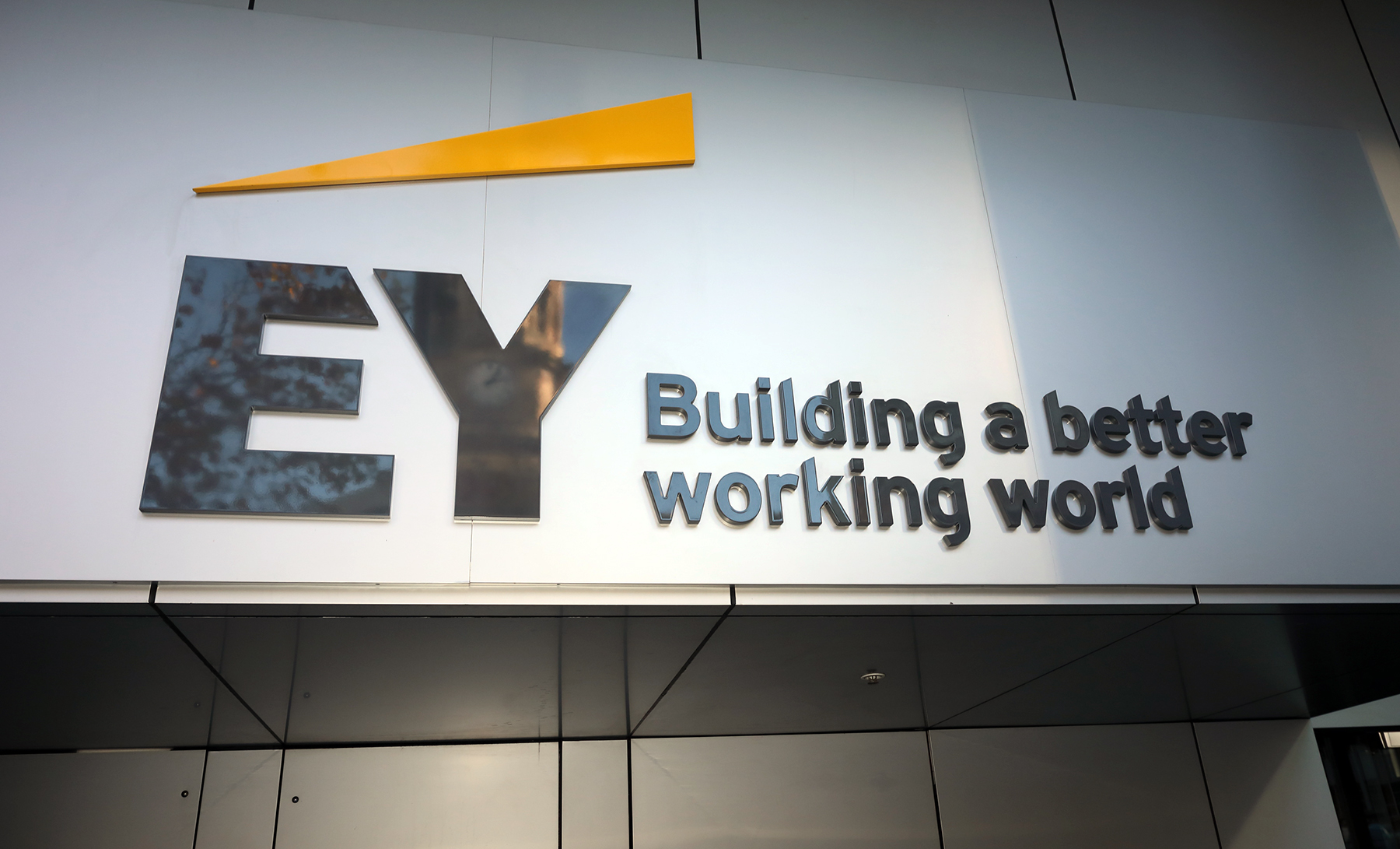 Pyne told the Financial Review he was “looking forward to providing strategic advice to EY, as the firm looks to expand its footprint in the defence industry”.

After news of the appointment prompted a political backlash though, the firm told the paper Pyne would “not be lobbying or meeting with public sector MPs, public service or defence force in his EY role”, which it has clarified amounts to two days a month.

Asked by InDaily to provide more detail about the role and respond to suggestions it was in breach of the ministerial code, Pyne responded by text message: “I’m providing EY with strategic advice. I’m not lobbying.”

Late today, the firm released a subsequent statement, which said it had “established a relationship with Christopher Pyne to provide occasional high-level strategic advice”.

“This does not involve Mr Pyne undertaking any activity back into government nor providing or using any information he may have received as a Minister,” it said.

“Mr Pyne has made clear that he is totally aware of his obligations under the Ministerial Code of Conduct and is committed to adhering to them.

“EY has rigorous processes and procedures to ensure it does not put Mr Pyne in a position where the Ministerial Code of Conduct might be breached and is committed to ensuring that these are followed.”

But constitutional law expert Dr Matthew Stubbs, an associate professor at the University of Adelaide’s Law School, said while the ministerial standards statement provided a “narrow” interpretation in relation to lobbying, “there’s a potential issue” in relation to the provision about utilising information gleaned as a minister.

“I think there’s a potential breach of that statement [but] it’s always difficult to know exactly how these things would work in practice,” he said.

“If [Pyne] was just giving general consulting advice, that’s different from giving advice to a company that has a particular interest in tendering for defence work… he’s providing strategic advice to a firm that happens to be bidding for Commonwealth work [and] he’d have been privy to a whole lot of information about strategic priorities and particular ways in which tendering processes work.”

Stubbs said the issue was “a test for the ministerial standards” and “for the Prime Minister to articulate how he sees these standards applying in the case of retiring ministers”.

“The difficulty is there’s no obvious means of enforcing the ministerial standards for someone who is no longer a minister or a member of parliament,” he said.

Centre Alliance senator for SA Rex Patrick told ABC radio Scott Morrison “must call Mr Pyne and if he gets nowhere he should direct Defence and other government agencies to cease awarding any contracts to EY until the 18 month time period specified in his ministerial standards has expired”.

“[Pyne] can’t unknow what he knows when he’s forming up advice to give to EY,” Patrick said.

“I think what he’s done does breach the code and I think this becomes a test for the PM.”

The Opposition concurred, with shadow Foreign Minister Penny Wong telling reporters in Adelaide today: “This is a clear breach of the ministerial standards.”

“The question for Scott Morrison is ‘will you exercise any ethical leadership or not?’” she said.

“Australians are entitled to expect a recently-elected government to ensure its ministerial standards are adhered to… Mr Pyne is clearly going to be utilising the inside knowledge he has as a minister.

“It’s a question of whether these standards are worth anything.”

The PM’s office has directed media to Pyne’s original statement.

Since his retirement, Pyne has been confirmed for various private sector jobs, including a teaching role at University of South Australia’s business school, a role with his old law firm Thomson Geer and a partnership with former staffer Adam Howard’s startup firm GCAdvisory.

He will also maintain a media presence, with The Advertiser today spruiking him as a new weekly columnist “straight out of the parliamentary bear pit”.