InDaily understands the Shahin family-owned Peregrine has approached the Government to request the formulation of an Indenture Act to govern the 700-plus hectare site, which would re-write the laws on environment protection matters such as native vegetation and noise regulations, as well as liquor licensing and vehicle registrations.

If passed, it would be the first such Act since the Rann Government finalised the Indenture for the Olympic Dam project at Roxby Downs, which was to exempt BHP Billiton from existing laws on development, mining, environmental protection, Aboriginal heritage, freedom of information and water resources.

InDaily sought confirmation of the approach from Peregrine and details around what specific changes were sought. A spokeswoman for the company said “at this stage Peregrine Corporation can not provide comment”.

In response to inquiries about the possible introduction of an Indenture Bill, a spokesperson for Trade, Tourism and Investment Minister David Ridgway said he met in January “with representatives of Peregrine Corporation to discuss the world-class Bend Motorsport Park”.

“Various matters, including liquor licensing, noise regulations and vehicle registrations during events were raised and the government is currently considering these issues,” his office said in a statement.

In response to further inquiries, the spokesperson confirmed “native vegetation” was another of the matters raised during discussions. 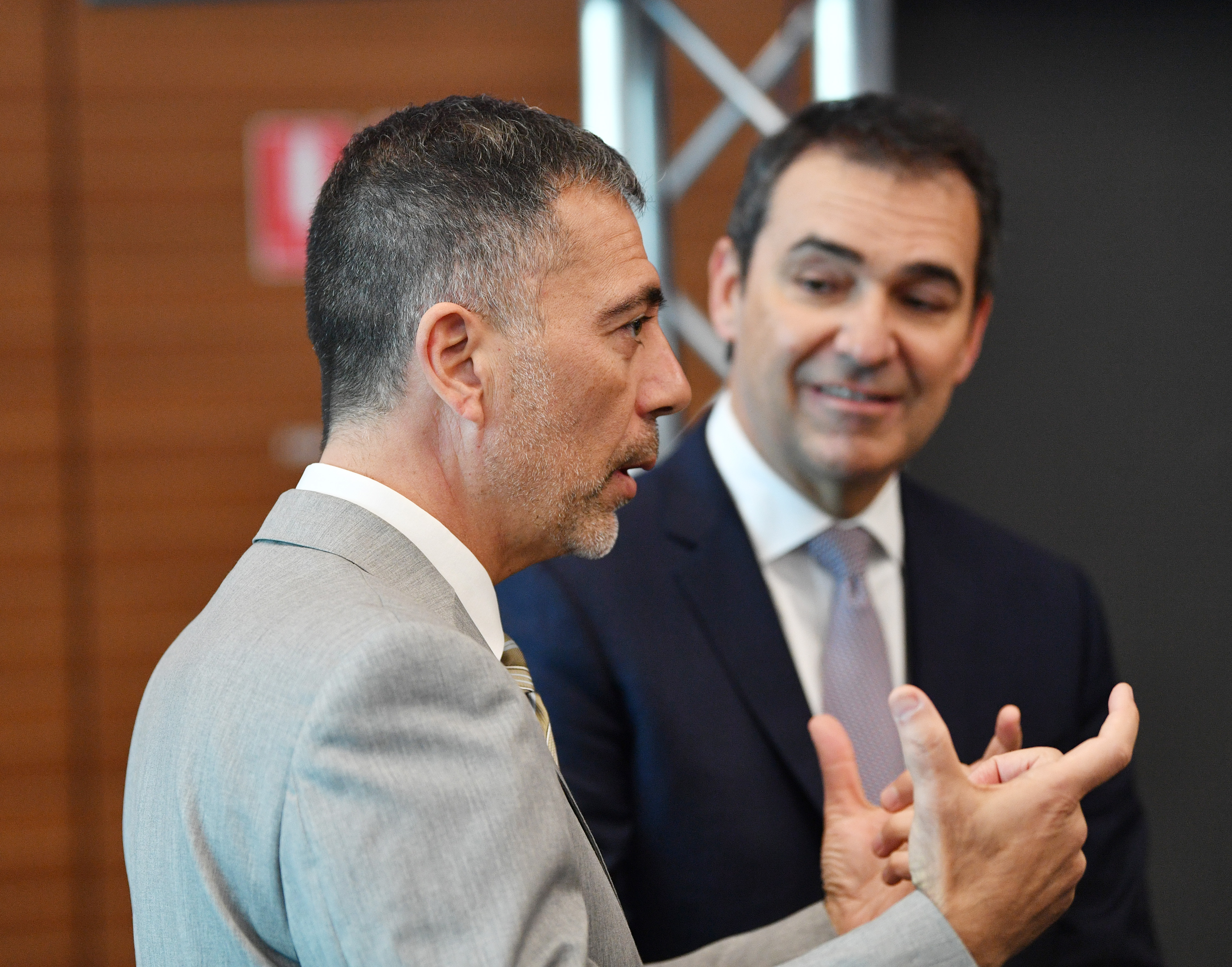 Any changes to environmental management on the site would have conservation groups up in arms, while local residents have long complained about noise pollution from the motorsport park, with any likely relaxing of existing protections unlikely to go down well.

Kay Kowald, who lives on a neighbouring farm with husband Ray, told InDaily the extent of the disruption depended on “which way the wind’s blowing”.

“If it’s blowing this way we have to lock the windows and everything, because it’s pretty bad,” she said.

“But if it’s blowing in the other direction it’s not too bad at all.”

She said the noise of car-racing “did disturb the animals quite a bit to start… but I think they’re getting used to it now”.

“It’s just a shame we’re right alongside the boundary [but] we’re not as close as a lot of people,” she said.

“I feel sorry for the people closer… at night if they’re having a function in the big hall thing there, the lights light up the whole area – it lights up our shed about one kilometre away, it lights up everything… you don’t need lights on the road if you’re coming home.

“People aren’t very happy about it… they’re not happy at all.”

Under the state motor vehicles act a vehicle brought in temporarily from overseas may be driven in SA only if it is registered in another country.

Indenture Acts are rarely used in SA, and cover areas of land considered of crucial economic importance, such as the steelworks at Whyalla and the former oil refinery at Port Stanvac.

A website for The Bend Motorsport Park, built on the former Mitsubishi Motors test track, calls it “one of the most significant developments in Australian motorsport history”.

A map of the facility from The Bend’s website.

The $160 million main motor racing circuit was completed in April last year, with owner and developer Sam Shahin declaring it “open for business” in August.

At the time, he told media he would “never say never” to the return of Formula One to SA, saying he was “a big fan” of the event “and if one day we have the opportunity to bring it back to SA I want to be in the front row to do that”.

A 40-hectare “industrial precinct” is also being developed on the site along the Dukes Highway across several stages, which the company’s website states may include “offices, warehousing, motorsport services and light industrial activities”.

It is also planning “an airstrip capable of landing aircraft up to 5700kg”, along with corporate meeting and function venues, including a 4-star hotel.

An Indenture proposal, which it’s understood is yet to be passed by cabinet, would need to be ratified by parliament before coming into effect.