InDaily has confirmed that former chief development officer Andrew McKeegan quit in recent days from what was effectively a deputy chief executive role. He was described by one insider as “the last remaining senior planning guru in government”.

He told InDaily it was “just time to leave” and he was now “looking for opportunities”.

“It was just time for a change, to be honest – a new CE, different direction,” he said.

“There was a mutual agreement that it would be the right time to move on.” 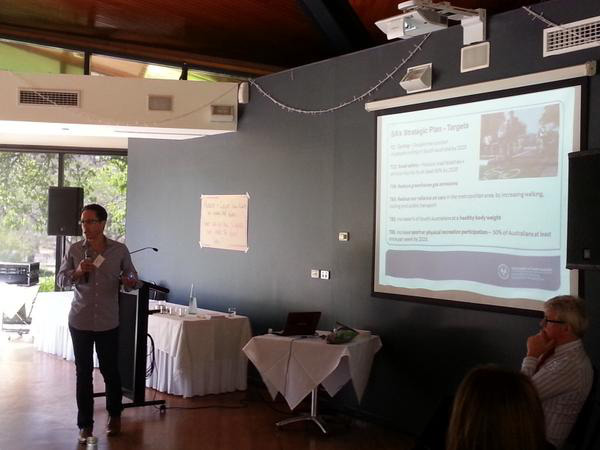 McKeegan representing the department at a Citizens’ Jury in 2014. Photo: Twitter

It comes as Braxton-Smith launches a departmental restructure that will see the number of senior managerial roles increase but effectively eliminates the deputy chief executive tier directly answering to the CE – “flattening out the structure” at the top, according to one insider.

The former management structure is below, showing the former roles occupied by McKeegan and TePohe on the second line, under the CEO:

In an internal email, Braxton-Smith said the change was driven by recent “changes in the government functions for which DPTI is responsible, the Government’s expectations of DPTI and our specific business objectives and deliverables”.

“The purpose of this realignment is to ensure that our leadership team is organised in a way that sets us up for success in meeting our strategic and operational objectives,” he said.

“The proposed realignment will result in changes to the structure of the executive team and some reporting relationships, changes in some job titles and, in some instances, changes in the functions for which an executive is responsible.

“It does not change the job content or the work performed by employees in non-executive roles.”

The new structure has “six core Divisions, each led by an Executive Director who will report directly to the Chief Executive”.

Braxton-Smith said the new structure would be in place from next month “following a short period of consultation”.

In the email, he notes that “following this realignment our Chief Development Officer Andrew McKeegan will leave us as he has decided he would like to pursue other opportunities”.

“I have appreciated Andrew’s support in my short time in the role, and would like to acknowledge the significant contribution he has made to DPTI over recent years,” he said.

Asked if the restructure plan played a role in his departure, McKeegan said it was “probably best I don’t comment”. 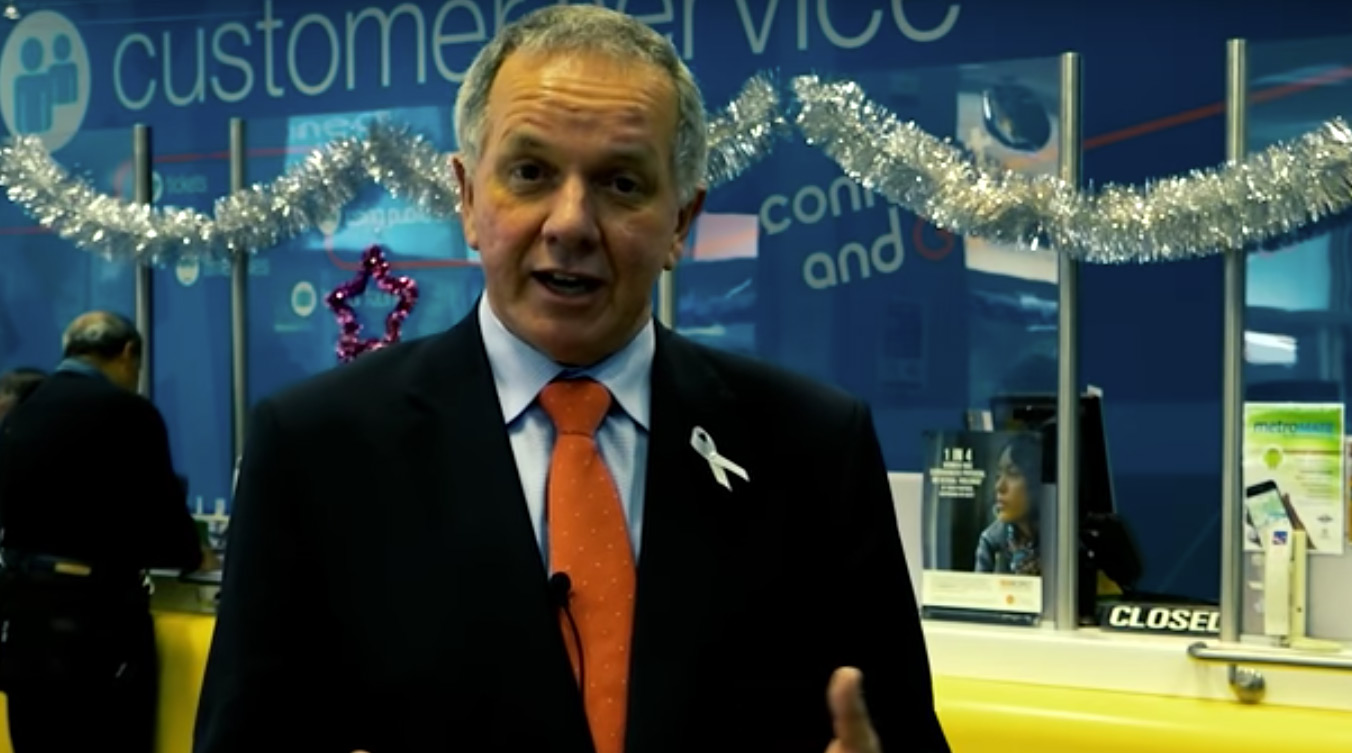 TePohe told InDaily she “left in early December”, after her tenure as interim chief executive ended with the appointment of former Great Southern Rail boss Braxton-Smith.

She had taken over the interim role after former DPTI boss Michael Deegan became one of four top-ranking bureaucrats sacked by the incoming Marshall Government in March.

“It was all before the organisational restructure… I’d had no issue with the new management,” she said.

“The opportunity [at SA Health] came up, I’d been looking for opportunities for a while. I’d been at Transport a long time… I was only acting in the [chief executive] role.

“The opportunity came up and I jumped at it.”

InDaily sought comment from Braxton-Smith, with a department spokesperson saying in a statement that “the proposed restructure was only issued for consultation last week [while] Ms TePohe left the department in 2018”.

“Reasons for staff departures are not a matter for the department to publicly comment,” the spokesperson said.

In a September media release announcing Braxton-Smith’s appointment, Knoll extended his “sincere thanks” to TePohe, saying she had done “a fantastic job over the last six months”.

“Ms TePohe has provided invaluable advice and outstanding service and I am truly grateful for all her tireless work and commitment,” he said at the time.

Opposition spokesman Tom Koutsantonis pinned the departures on “a lack of morale and leadership at the department”.

“We have no major new infrastructure works on the way, dramatic cuts to the agency and people demoralised and leaving,” he said.

“The expertise we’re losing is really going to hurt SA… there’s something not right in that agency.”