Mystery has surrounded the state’s urban renewal agency since a statement from Planning, Transport and Infrastructure Minister Stephan Knoll on Tuesday – and repeated in parliament today – that Renewal SA CEO John Hanlon “and one other Renewal SA executive” were currently on leave, and that he had appointed General Manager of Corporate Services Damian De Luca as Acting Chief Executive.

The Government’s refusal to elaborate prompted tense scenes in an estimates hearing this morning, as reported by InDaily earlier today.

Shortly after the estimates hearing concluded, Attorney-General Vickie Chapman released a statement – which at the time InDaily was unable to publish on legal advice.

However, Independent Commissioner Against Corruption Bruce Lander released his own statement late today, saying: “I authorise the media to publish the Attorney-General’s statement.”

Chapman’s statement says that in “respect of questions about Renewal SA Executives that the Government has received from both the media and the Opposition, I confirm that I have enquired of the Independent Commissioner Against Corruption, Mr Bruce Lander QC, as to whether there is any further information that can be made available on this matter”.

“He confirmed that there is not,” Chapman says in the statement.

“The Commissioner at this stage will not be making a public statement on the matter.

“In these circumstances, I confirm that the Government will not be adding to the statement made by Minister Knoll on Tuesday.” 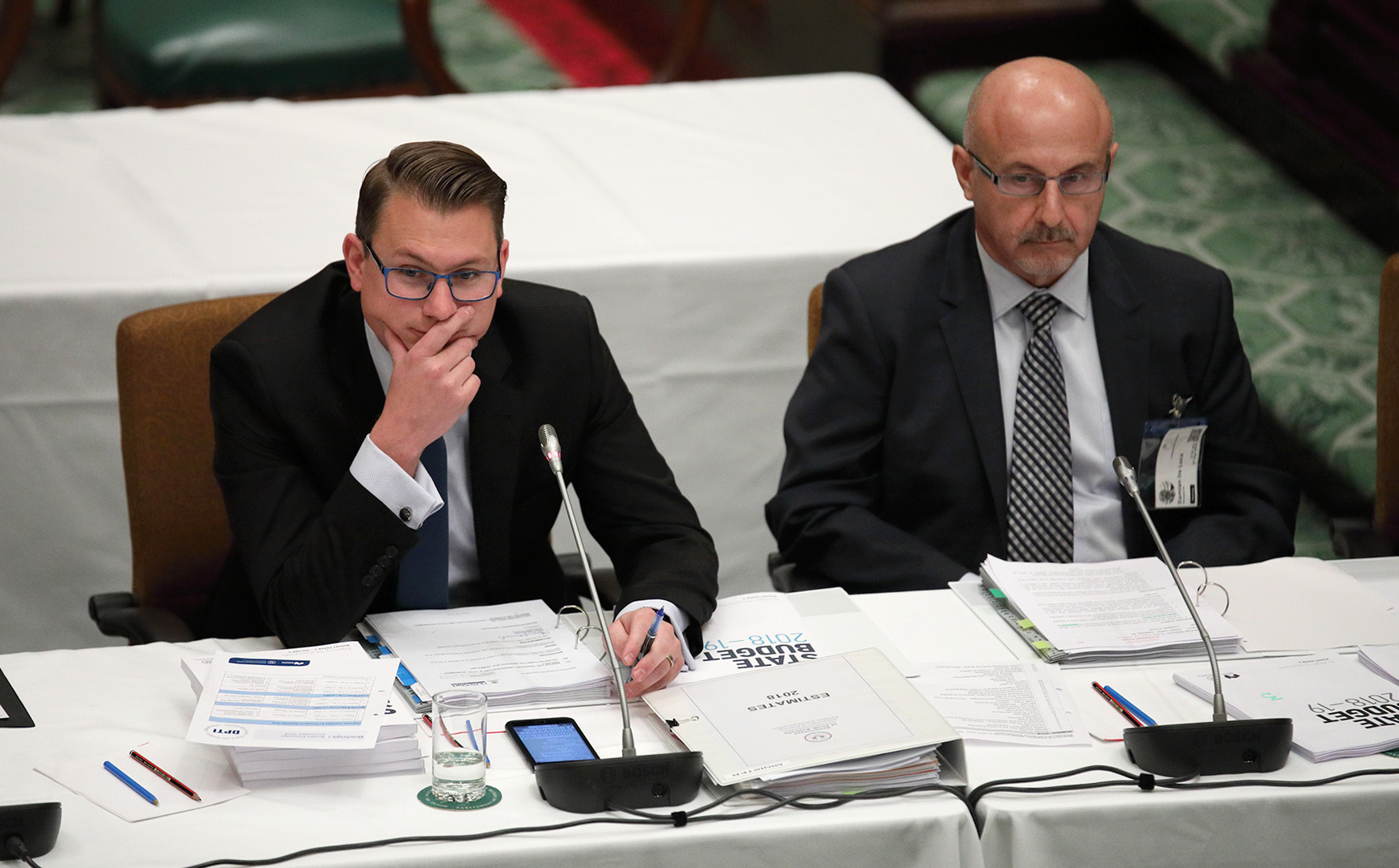 Lander’s own statement says he “does not intend” to make any further statement “in respect of that matter at this time”.

However, he continues: “On only one occasion have I previously made a public statement in respect of a corruption investigation where I identified the person the subject of the investigation but where the person was not charged.”

“The ICAC Act is designed in such a way that a person [who is] the subject of a corruption investigation ought not suffer reputational harm until such time the person is charged.

Lander said if he “were to make a further statement in respect of this matter there would be an expectation that I would do so in respect of all matters that I might be investigating”, which “would be inconsistent with the legislation under which I operate”.

“For that reason I will not make any further statement at this time,” he said.