Keogh was jailed in 1995 for Cheney’s murder but was released almost 20 years later after the court of criminal appeal quashed his conviction.

The Liberal State Government authorised an ex gratia payment of $2.57 million to Keogh in June, prompting Labor to establish an inquiry into the payment through the Budget and Finance Committee.

At an open hearing of the committee this morning, SAPOL commissioner Grant Stevens told parliament the Cheney murder investigation remained “open but not active”, saying “it’s technically classified as an open investigation on the basis that there’s no resolution”.

He said there had been “some inquiries undertaken after the court of criminal appeal quashed the conviction”.

Stevens was asked if Keogh remained a ‘person of interest’ in the investigation, responding: “To use the phrase person of interest probably creates the wrong impression – that we’re looking for more material that would result in a charge.”

“The fact is, Henry Keogh has been charged,” he said.

“From that point of view, it’s an understatement to describe him as a person of interest.”

He said the police’s position on the case was “self-evident”.

“We charged a person, that person was tried and convicted – that conviction was subsequently quashed,” he said.

Stevens said there was “no consultation with SAPOL in relation to the payment” to Keogh.

“It’s difficult for me to make a comment as to whether SAPOL should or shouldn’t have been consulted,” he said.

“I’m not sure what input we may have provided that may have informed that decision.” 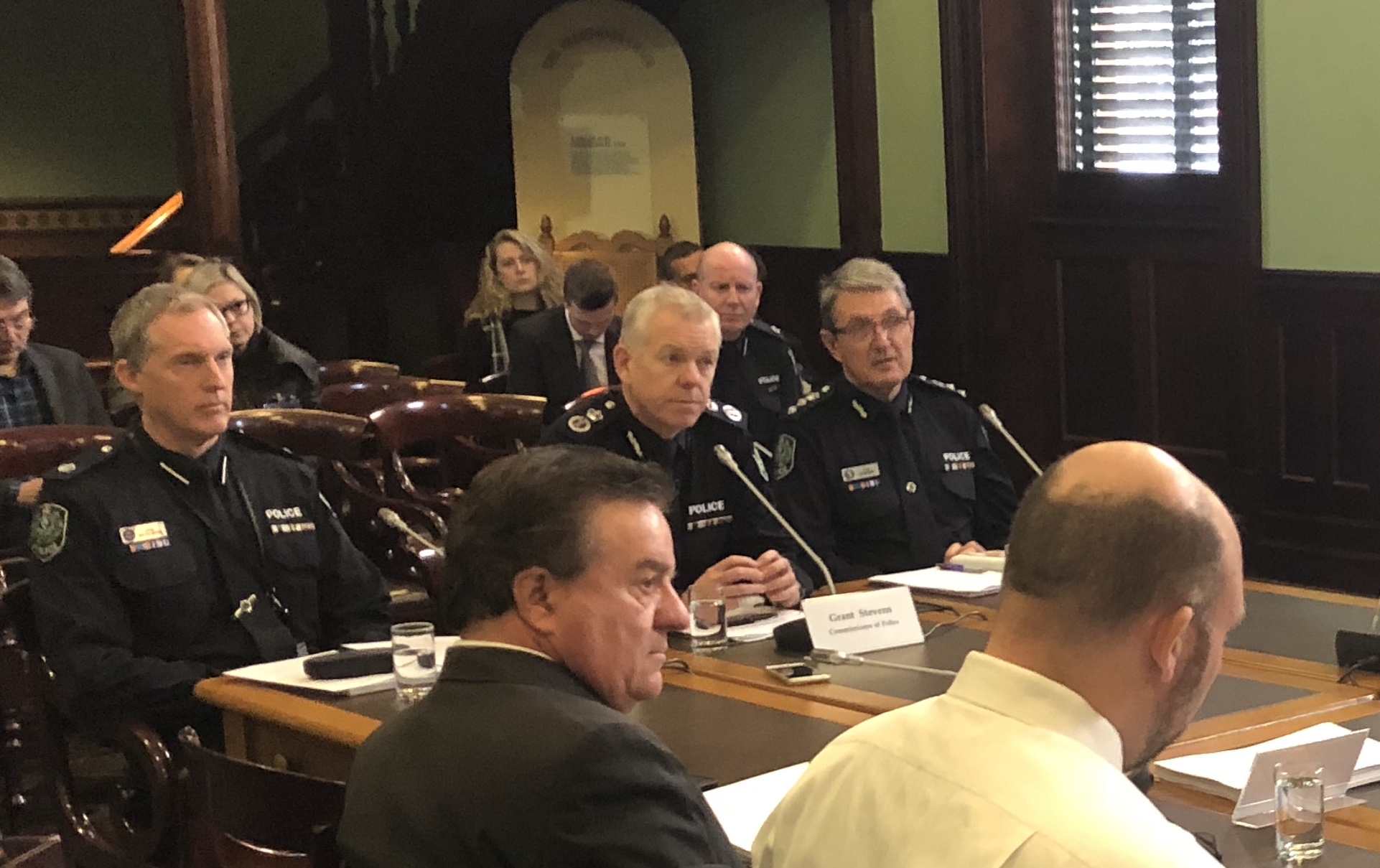 Hambour later watched on after the hearing as Labor committee chair Kyam Maher held a media conference, in which he told reporters the evidence “raised many, many more questions than it answered” over the payment to Keogh.

“I guess I had expected it to be political,” Hambour said of the inquiry.

“I have a very strong sense that sadly the case regarding Henry has been political for a long time and that makes me very sad… for justice to boil down to factions trying to point-score is tragic.

“The whole circumstance around Henry’s case, of course, is tragic.”

She said the court of criminal appeal case was “very thorough” before it set the conviction aside on the basis of discredited forensic evidence.

“There are elements of government institutions who are still pursuing something without properly absorbing and being mindful of strong evidence that says that false evidence was given,” she said.

“And yet it seems that the false evidence isn’t disturbing people.”

Hambour described Keogh as “incredibly resilient”, having had “too many years to practice being stoic and managing expectations”.

“I think he does an amazing job of that,” she said.

Asked how Keogh planned to spend the money, she said that was a matter for her husband, adding: “If there’s any left after everyone’s had their pickings.” 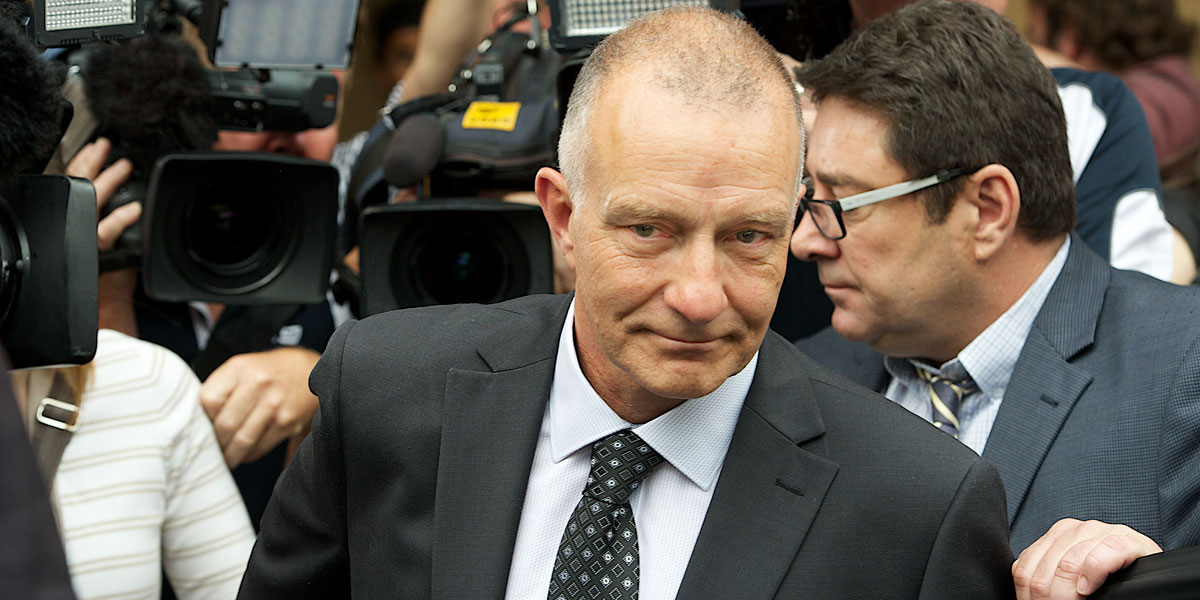 Several witnesses said they had been instructed not to answer questions that breached legal professional privilege or cabinet confidentiality.

Maher said there should be more transparency about such a large amount of taxpayers’ money “being paid to someone who remains the only Person Of Interest in a murder investigation”.

Premier Steven Marshall told reporters he wasn’t sure it would have been “appropriate” to consult the Police Commissioner about the payment.

“We inherited a range of issues from the previous government – the Attorney-General has been working through them as quickly as possible,” he said

“It’s essentially a claim against the Government, I’m not sure it’s got anything to do with SAPOL.”

Treasury officials described the payment as a “commercial settlement”.

Asked whether the previous Labor Government had determined not to provide Keogh with an ex gratia payment, Under-Treasurer David Reynolds said: “No – the matter was still open.”