The RSL announced today that Corey Starkey had resigned “due to personal reasons”.

He stepped into the role on an interim basis after the resignation of his predecessor Julia Langrehr earlier this year, amid a damaging rift with the then-board.

A succession of board resignations soon followed, before the league was placed in voluntary administration.

It staved off closure after creditors voted for a property fire sale, despite the organisation’s national board voting for liquidation of the SA/NT branch. 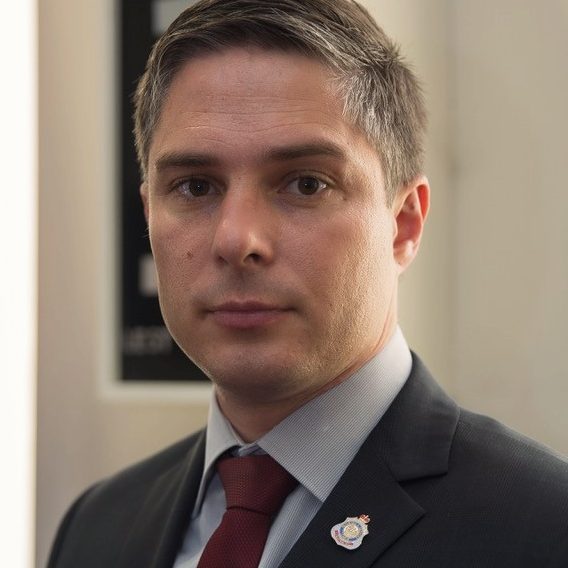 The previous board – headed by president Tim Hanna – was replaced with a largely new administration, headed by new president Bronson Horan.

Starkey had only signed an 18-month contract to take on the CEO role proper in September, when he was entrusted with overseeing the branch’s recovery.

At the time, new vice-president Cheryl Cates told NewsCorp the ongoing appointment was “a significant development because when Corey took over at the end of January he was thrown in at the deep end”.

Horan said in a statement today that Starkey had “provided sound leadership and guidance to the state branch in ensuring that we are returned to being one of the prominent Ex-Service Organisations supporting veterans and their families”.

“The board will quickly take measures to ensure the ongoing stability of the RSL SA/NT until confirmation of a new CEO,” he said.