From 1915 to 1967 bars and hotels in South Australia closed at 6pm in the evening. This was not a measure imposed by government, but a decision of the South Australian people.

In a referendum the Australian public can have a direct impact on political decisions. To date South Australians have voted in nine state referendums, and one of the most interesting is the vote on the closing time of bars and hotels, held on March 27, 1915.

The temperance movement for the prohibition of alcohol had been active in South Australia since the 1840s.

In 1915, the temperance case for changing the 11pm bar closing time was heard by parliament. Temperance supporters argued that an early closing time would decrease domestic violence and public intoxication, among other things. Furthermore, with World War I in full swing, some parliamentarians promoted abstinence from alcohol as a way to support the war effort from the home front.

Parliament proposed that South Australians would decide and a referendum was held. Voters could choose between six closing times: 6pm, 7pm, 8pm, 9pm, 10pm and 11pm. 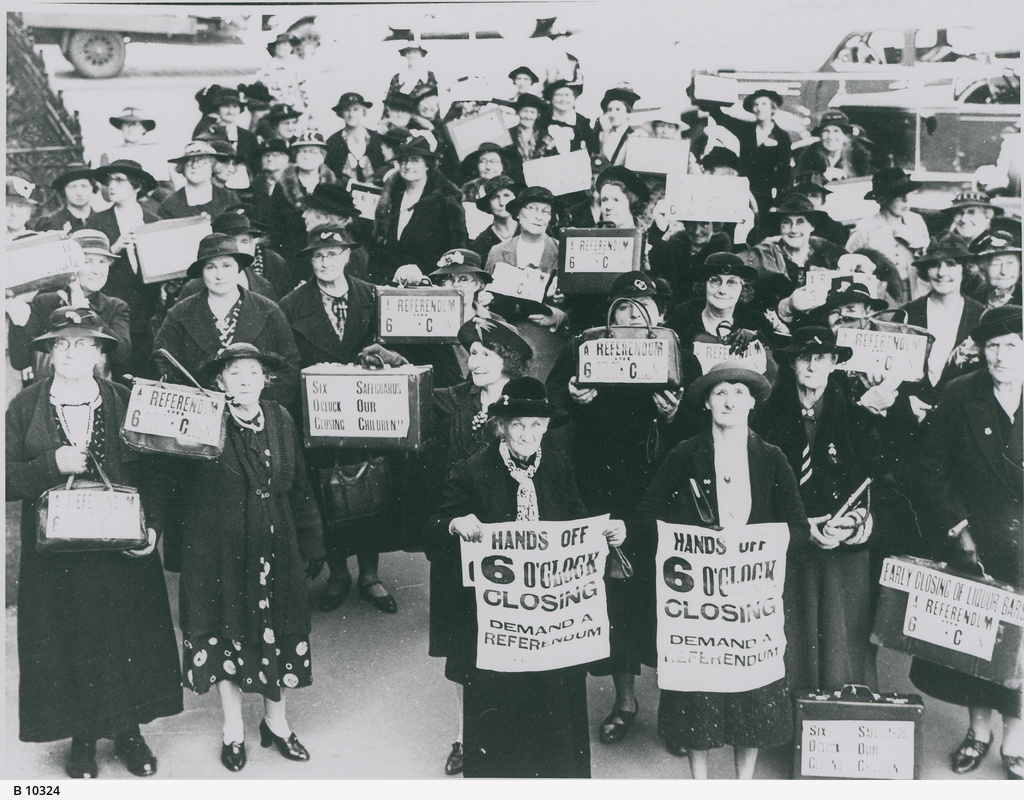 A group of women supporting the continuation of 6 o’clock closing, pictured in a protest outside Parliament House in 1938. Photo: State Library of South Australia

The majority of South Australia’s voters chose the 6pm closing time, which remained in the legislation for the next 53 years, before the Dunstan Government extended pub hours in 1967.

The 1915 decision had both positive and negative consequences.

At first police reported a decrease in crime and public intoxication. But the notorious “6 o’clock swill” also arose from the early closing time. This was the name given to the heavy drinking that took place between 5pm and 6pm, ahead of closing time. 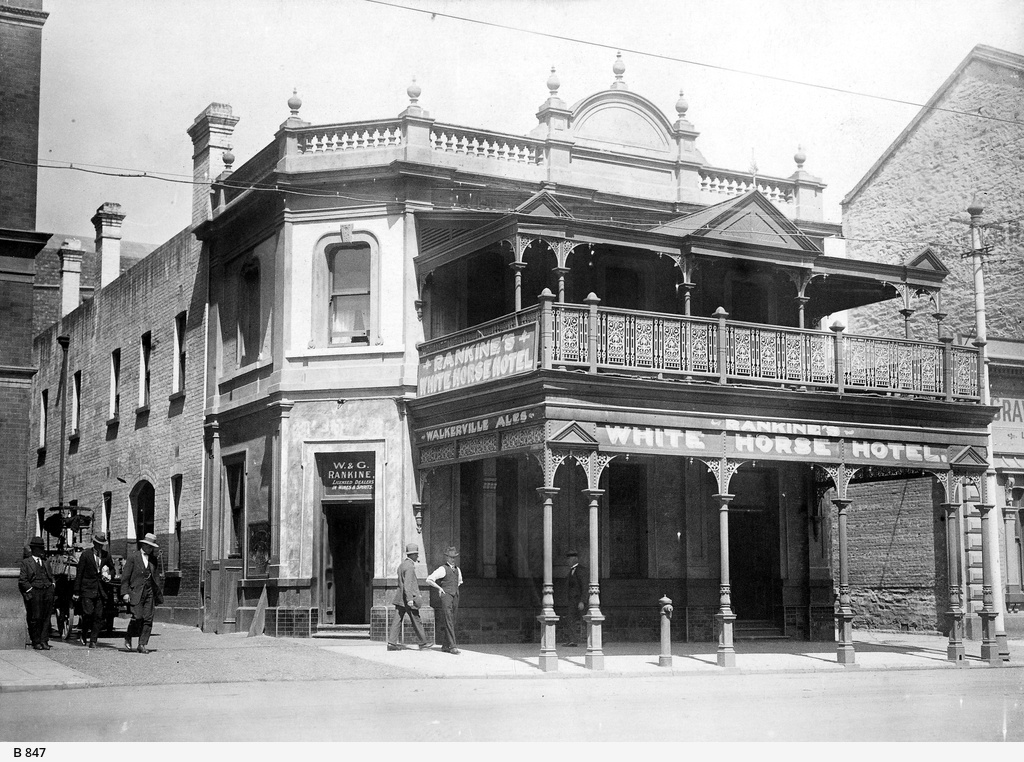 The “swill” changed the landscape of South Australia’s bar culture and some scholars even argue that it has influenced today’s drinking customs, as heavy drinking continues to be considered a mark of masculinity.

Over a century has passed since the 1915 referendum and closing times for the city’s pubs and bars are still being debated.

Is Adelaide’s 3am lock out law another attempt to solve an age-old problem?

Michelle Toft is curator at The Centre of Democracy, a new attraction for Adelaide’s cultural precinct that showcases the evolution of democracy in South Australia. It opens in late May.