Norma once adorned the prow of a four-masted barque built in Glasgow in 1893 that carried vast cargoes of wheat from South Australia’s Gulf ports to Europe.

Fashioned after a druid priestess from Welsh mythology, the figurehead was cast adrift 110 years ago on April 21, 1907.

Groaning under the weight of 31,000 bags of wheat, Norma was anchored off Semaphore waiting for favourable winds when the iron barque, Ardencraig, misjudging distances through the pelting rain, struck it midships. Norma sank within 15 minutes.

All the crew managed to escape the sinking ship except for the ship’s carpenter who was somehow missed in the chaos. 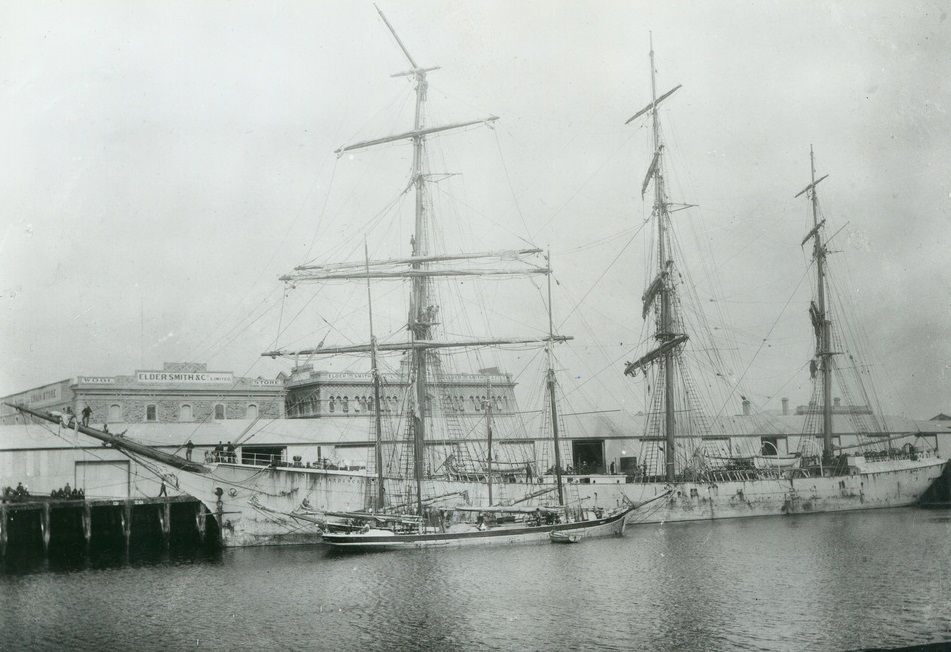 Later that same morning, the steamer Jessie Darling misread warning signals from the Ardencraig and steamed to its assistance.  The shallow wreck of the Norma ripped a gaping hole in its hull and it sank within eight minutes, settling on top of the Norma.

The crew was saved and the vessel was subsequently repaired and refloated.  In the ensuing year, several other ships came to grief on the shallow wreck and, acknowledging the dangers it posed, the authorities decided to dynamite the site. It is unknown whether poor Norma lost her head in the collisions or in the subsequent blast.

The figurehead was discovered in the mangrove swamps at the Ships’ Graveyard, Gawler Point, and donated to the Port Adelaide Nautical Museum, becoming part of a collection now owned by the SA Maritime Museum.

The figurehead after rescue from the swamp. Image courtesy SA Maritime Museum Collection 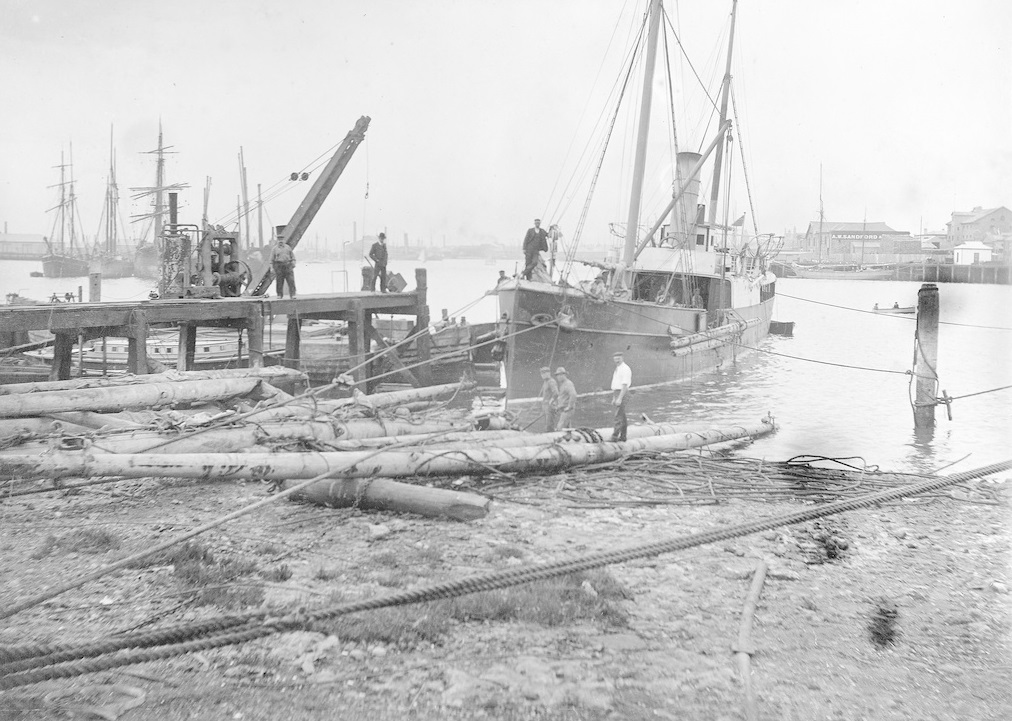 Wreck of the Norma at Outer Harbor. The wreck is now a popular dive site, a plaque marking its location. Image courtesy photographer Karolyn Gauvin

The museum holds 17 figureheads―the largest collection in the Southern Hemisphere.

They were sourced and acquired over a period of 50 years by the energetic Vernon Smith, Honorary Curator of the Nautical Museum.