Local Government Association president Dave Burgess told InDaily the association’s procurement agency had negotiated new power supply contracts for up to 64 participating councils – which have seen costs increase by up to 50 per cent on the previous year.

“This has been a particularly volatile year for our electricity market, and as expected, this was reflected in significant increases,” Burgess said.

New contracts have been signed with Origin Energy for 12 and 24 hour unmetered supply (for street and traffic lights) and for large sites, such as civic centres, using above 160MWh.

Burgess said 64 councils had signed up to participate in the ‘12 & 24 hour’ contract, while 44 signed up to the new ‘Above 160MWh’ contract. He said the overall increase for the supply of electricity to large sites, via the ‘Above 160MWh’ supply contract, was around 29 per cent, with the ’12 & 24 hour supply’ increase varying between 30 and 50 per cent, depending “on the individual circumstances and requirements of participating councils”.

Onkaparinga CEO Mark Dowd told InDaily in a statement the overall impact on the southern suburbs’ biggest council was “estimated to be $520,000 for 2017-18”.

He said local government would avoid passing additional costs on to rate payers “wherever possible”, with the sector pursuing “innovative approaches to technology and procurement”, including a shift to LED streetlight systems.

“This change alone will save millions across the sector, but these savings should be invested in our communities or returned to ratepayers, not absorbed by price increases [and] if the prices keep escalating at this rate, the efficiencies will become much harder to find,” he said.

However, the shift to LED itself has been proving problematic, with InDaily reporting in June that the LGA had warned councils against buying into SA Power Networks’ new tariffs on efficient street lighting. The LGA accused the provider of over-charging, describing it as a “questionable corporate citizen”.

In August, a tender process to replace thousands of streetlights across eastern Adelaide was abandoned, after an independent review sparked by reports in InDaily found the conduct of the group of councils responsible – the Eastern Region Alliance – was “not satisfactory”.

The LGA’s new contracts with Origin will start from January 1 and run through to the end of December 2017 – when an existing ‘Small sites’ contract for power usage ‘Below 160MWh’ also expires. 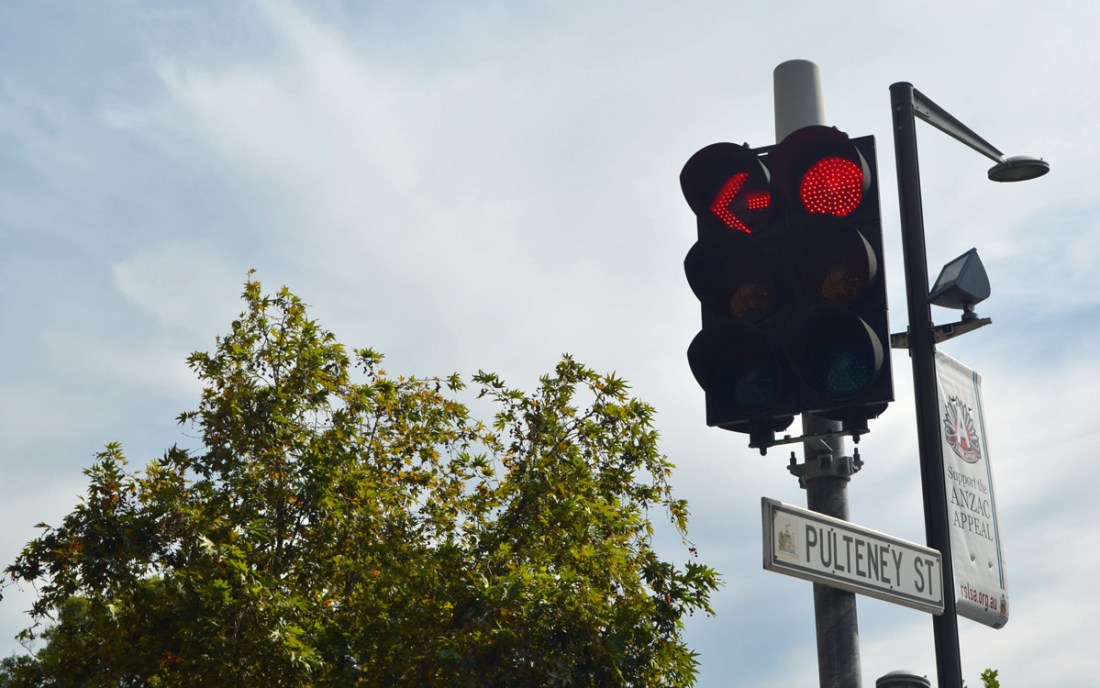 The energy component of council power bills only comprise about 40 per cent of the total cost, with the remaining 60 per cent comprised of statutory non-negotiable fees imposed by the Energy Regulator.

Burgess said most councils had signed up to the bulk purchasing contracts, saving ratepayers more than $10 million over the past three years through reduced administration costs and bulk pricing discounts.

“Unfortunately, rising electricity costs are one of the many pressures on councils which are out of their control,” he said. 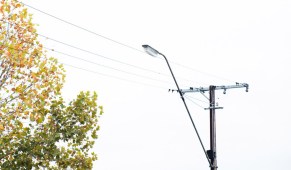 “As the closest [branch of] government to communities, councils understand their ratepayers are increasingly facing cost of living pressures, including rising electricity costs in their own homes… while we’ve got little control over the market, by working together as a sector we can mitigate the impact of rising electricity costs on council budgets.”

He said the LGA had also instigated discussions with the State Government “about aligning with their energy purchasing initiatives to realise greater savings”.

The regulator determined SA Power Networks’ total revenue allowance for 2015-20 would be $3.84 billion, compared to the $4.53 billion allowance sought by the wholesale provider.