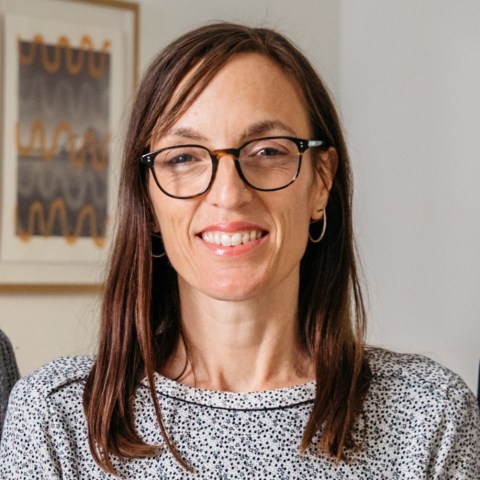 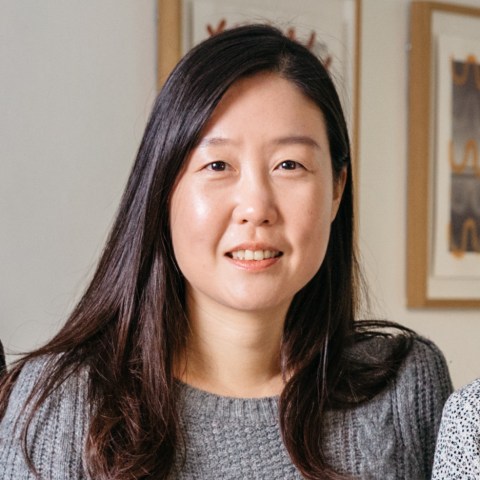 Movements in the arts

Dichiera has sat on the Nexus Arts board since 2018 and is currently employed as Carclew’s Senior Arts Manager.

“I have always admired the work Nexus does in promoting artists from the diverse cultural background and I am honoured to take on this position to oversee this continued, dedicated work,” Dichiera said in a statement.

She replaces Adrian Vicary as Nexus Arts Chair. The retired adjunct professor has held the role since 2015 and announced his resignation earlier this year.

The board movements at Nexus, based at the Lion Arts Centre, follow a series of changes to the organisation’s management earlier this year.

Artistic Director Emily Tulloch added CEO to her title in March. The Zephyr Quartet violinist joined Nexus in 2017 as Music Programs Manager before being promoted to Artistic Director in 2019. 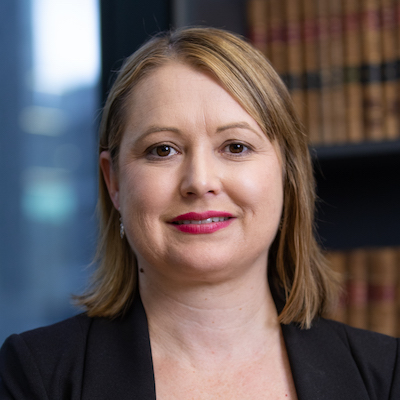 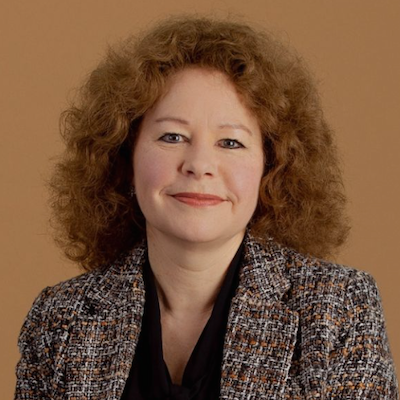 Bailey joins the Pirie Street firm after eight years with Andersons Solicitors as a Senior Associate and eventually Partner.

A specialist in divorce, property settlements, parenting arrangements and adoption, she has also spent time with Websters Lawyers, Scammell & Co and as a Judge's Associate with the District Court of South Australia.

Bailey replaces veteran Partner Jennie Goodale as leader of Mellor Olsson’s family law practice. Goodale has been with the firm since 1986 and will remain a senior figure within the division, Mellor Olsson says.

CEO Paul Anderson said Bailey’s leadership will bring opportunities to “expand and grow our family law practice as well as provide our existing clients with an even more complete and comprehensive offering”. 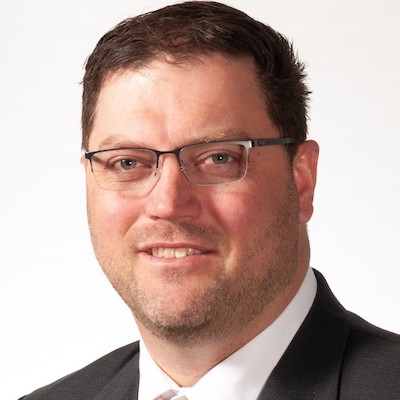 Engelbrecht, Beach’s former Chief Financial Officer, stepped up to Acting CEO in November following the resignation of Matthew Kay from the top job. Kay had led the ASX-listed company for five years.

Kay’s replacement has been with Beach since 2016 and is the former Managing Director and CEO of now-liquidated Queensland syngas company Carbon Energy. Engelbrecht also spent six years as Manager with professional services firm PwC.

Beach Energy touted Engelbrecht’s “instrumental” role in the company’s 2017 acquisition of Lattice Energy and his efforts as interim CEO overseeing Beach’s offshore projects in the Otway and Perth basins.

“Morné has clearly demonstrated his leadership capabilities over many years with Beach and his credentials are ideally suited for continuing the delivery of or strategy,” Beach Energy Chair Glenn Davis told the ASX.

South Australian practitioner owned and operated sportsmed is looking for a highly experienced executive to become its next Chief Executive Officer. Reporting to the Board (which includes two Independent Directors) and working closely with the corporate and clinical management team, the CEO will be a strategic thinker who is committed to develop and continue to grow the success of sportsmed. Proven leadership in a comparable business is a must while health or human services experience and an understanding of the dynamics of a privately owned professional services environment is an advantage but not essential. A highly attractive remuneration package is offered.

A unique contract opportunity has emerged for an experienced professional to join and lead the local Coober Pedy council through a significant period of transition during which the commercial and municipal activities may be separated. Reporting directly to the Administrator, the Transition CEO will provide strategic leadership and operational direction to the organisation, implement corporate and financial plans, and identify and drive business improvement strategies. High levels of commercial and political acumen, complemented by superior communication, negotiation, change management, stakeholder influencing and leadership skills are all essential qualities sought. Experience in local government is not a requirement. The role is initially offered on a 6-12 month basis with the possibility of extension.

HenderCare has created a new role to manage its Information Technology/PMO function. The Head of ICT/PMO will make strategic recommendations about future architecture, project and prioritisation, systems and digital transformation. Applications are encouraged from professionals with extensive hands on IT/digital technology expertise and leadership experience. Proven experience in developing and implementing frameworks and process are essential. The successful candidate will have the ability to build strong working relationships and credibility with stakeholders at all levels across the business.

Bedford is looking for an Executive Assistant to the Chief Executive to manage the office of the CEO. The person will be responsible for proactively maintaining a comprehensive knowledge of the CEO’s business, workload, correspondence and projects, while identifying emerging matters and initiating appropriate actions and monitoring developments. Key to success in this role will be high level verbal and written communication skills, well developed interpersonal skills reflecting tolerance and empathy, a sound appreciation of customer service, the ability to work autonomously and the integrity and diplomacy appropriate to the culture of the Executive Office in this most worthy of organisations. 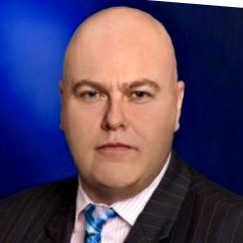 Clark’s move into the social housing sector comes after an extensive career in professional services where he started as a consultant with KPMG in 1986 and eventually moved to Ernst and Young in 1991.

He is a former Director and Head of Property at Sydney-based tax and advisory firm Greenwoods and Herbert Smith Freehills, where he spent more than 17 years. He then re-joined KPMG in 2014 with their office in Singapore and worked as a Strategic Adviser to a global sovereign wealth fund.

Clark’s move to Adelaide comes after nearly three and a half years with KPMG in Sydney as Special Adviser, Deals Tax and Legal.

His new role with Junction Australia gives him responsibility for “non-operational investment activity”, new developments and “other financial or non-financial investments”, the organisation said.

“He will also develop strategic and transformation plans across the business and mentor teams through implementation of those plans,” Junction Australia said in a statement.

Clark said on LinkedIn he was transitioning from professional services to social housing as he “can't wait to do some deals and help to alleviate a massive Australia wide problem”. 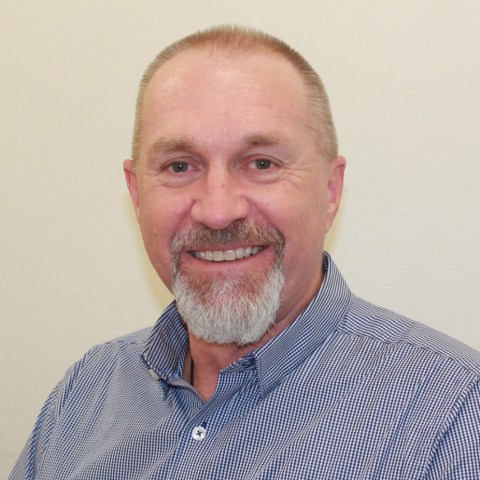 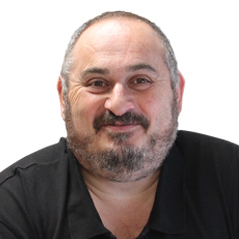 Clemente leaves the Newton-based construction firm after 16 years at the helm. His replacement has spent the last decade consulting across the rail, aviation, automotive and mining sectors.

His clients have included blue-chip companies such as Honda, Rio Tinto and Fortescue Metals, as well as large public sector agencies like the Australian Rail Track Corporation, Sydney Trains and the Public Transport Authority of WA.

“Michael has great experience in structure, strategy and process improvement along with high safety and compliance awareness – having worked in the mining & rail industry all over the world,” SADB said on LinkedIn.