A $20 million space manufacturing node will be established in Adelaide to produce 3D-printed satellite components and a “satellite selfie-stick” to improve communications with Earth.

The University of South Australia is one of three universities and 23 industry partners tasked with building a sovereign space industry for Australia, involving rockets and launch facilities, rapid satellite manufacturing, communication technologies and integrated sensing systems.

iLAUNCH hub is led by the University of Southern Queensland together with the Australian National University and UniSA.

The Federal Government has committed $50 million from its Trailblazer Universities Program and the remainder of the $180 million will come from cash and in-kind from the three universities and industry partners.

“This will result in a ‘satellite selfie stick,’ improving ground observation and communications with earth,” Hall said.

All projects will be supported by CSIRO through additional funding.

“This project will support university staff to commercialise their research and strengthen collaborations with industry, both of which are necessary to build a sovereign space capability in Australia,” Hall says.

“It is a wonderful opportunity for us, and our industry partners, to commercialise technology to grow Australia’s space manufacturing capability.

“Together with USQ and ANU we will cement Australia’s reputation as a major player on the global space stage.” 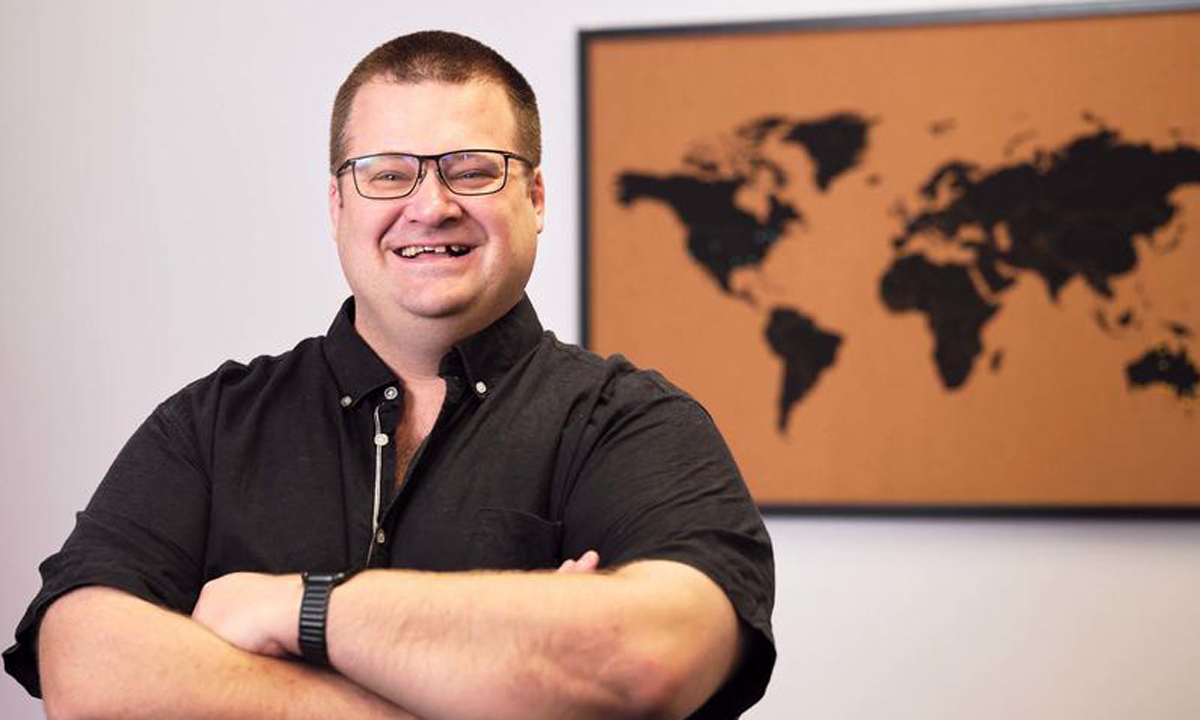 Refuel Creative CEO Ryan Jones has announced the launch of a US subsidiary.

Adelaide marketing agency Refuel Creative is opening a subsidiary firm in the United States after just five years in business, citing rapid growth in US-based clients during the pandemic.

The Port Adelaide-based company, which offers a range of advertising, search engine optimisation and marketing automation services, announced last week it has launched “Thought Refuel Creative LLC” in the US.

The agency said the US has been its largest growth market for clients over the last two years. It attributed the increase to the rise of remote work – allowing businesses to search outside of their local area for marketing services.

Refuel Creative CEO Ryan Jones, who founded the company in November 2016, said the expansion would have benefits for both Australian and American clients.

“It allows us to provide the best experience and results for our US clients, plus is an advantage for our Australian clients when they are looking to enter the US and other foreign markets,” he said in a statement.

“When I started Refuel, I saw the combination of marketing know-how and technology expertise as our competitive advantage.

The Tasmanian council recently signed the deal with Link4 and has gone live with invoicing documents being delivered into its ERP platform TechnologyOne.

Link4 is a certified Access Point that provides e-invoicing services throughout Australia, New Zealand, Singapore and the United Kingdom and was co-founded by InDaily 40 Under 40 alumnus Sam Hassan in 2015.

Its government clients include Treasury, DISER, AOFM and APRA. It also provides services to thousands of Australian businesses that use Xero, MYOB or QuickBooks as their accounting system.

Devonport City Council Deputy General Manager Jeffrey Griffith said the shift to eInvoicing would be substantially beneficial to all of the council’s financial procedures and its suppliers.

“We were very eager and absolutely ready to experience the positive impacts of eInvoicing,” he said.

During the implementation phase, Link4 successfully delivered eInvoices between BOC Gas and Devonport City Council. Now that the solution is live in the production environment, the council’s suppliers who are on the Peppol network can also have their invoices delivered instantly.

In addition, through Link4, Devonport City Council was able to discover how many of its suppliers are ready for eInvoicing.

He said Devonport City Council was the first of many local government authorities to adopt the safer and more efficient eInvoicing process.

“We look forward to supporting more councils as they switch to eInvoicing in the coming months,” Sands said.

The 2021 Federal Budget set aside $15.3 million for promoting e-invoicing through Australia’s business community to help get more of corporate Australia onto the e-invoicing network. 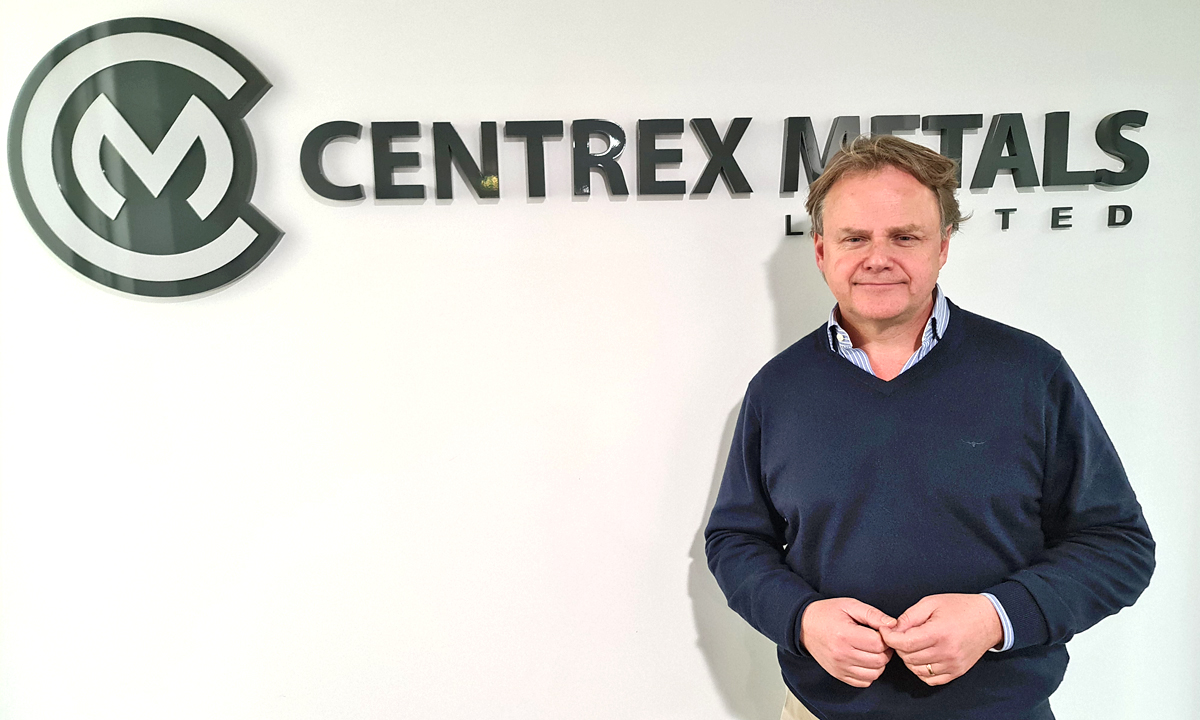 South Australian resources company Centrex Limited has signed a second deal to send a trial shipment of its phosphate rock to a New Zealand fertiliser company in a bid to secure a long-term supply contract.

Through its fully owned subsidiary Agriflex, the Adelaide-based company is ramping up production at its Ardmore Project near Mount Isa in Queensland in a bid to reach an output of 800,000 tonnes per year.

The company, which has pivoted from iron ore to phosphate and potassium in recent years, last month signed a deal with New Zealand fertiliser producer Ravensdown to send it a 5000-tonne trial shipment of its phosphate rock from Townsville in September.

Under the agreement, Ravensdown will then have the first right to purchase 20 per cent of production for a three-year period.

The second deal also involves sending a 5000-tonne trial shipment to New Zealand in September. The agreement includes a first right of refusal to Ballance to purchase up to 20 per cent of the production at Ardmore under a three-year offtake agreement.

The shipments come at an opportune time for the company on the back of phosphate rock prices this month reaching US$249.50 per tonne (AU$352), the highest level since mid-2009.

Centrex Managing Director Robert Mencel said the company was proud to be entering into the latest agreement and recognised the potential to work further with Ballance to improve New Zealand’s supply of phosphate rock.

“With the signing of this agreement, the Ardmore Project has 90 per cent of its first three years of production allocated to major customers in Australia, New Zealand and Asia,” he said.

Last month Centrex also announced a plan to raise up to $16 million to continue to develop its Ardmore project in western Queensland and lift production levels at a time of globally high rock phosphate prices.

The company has a market capitalisation of about $70 million and a closing share price on Friday of $0.13. 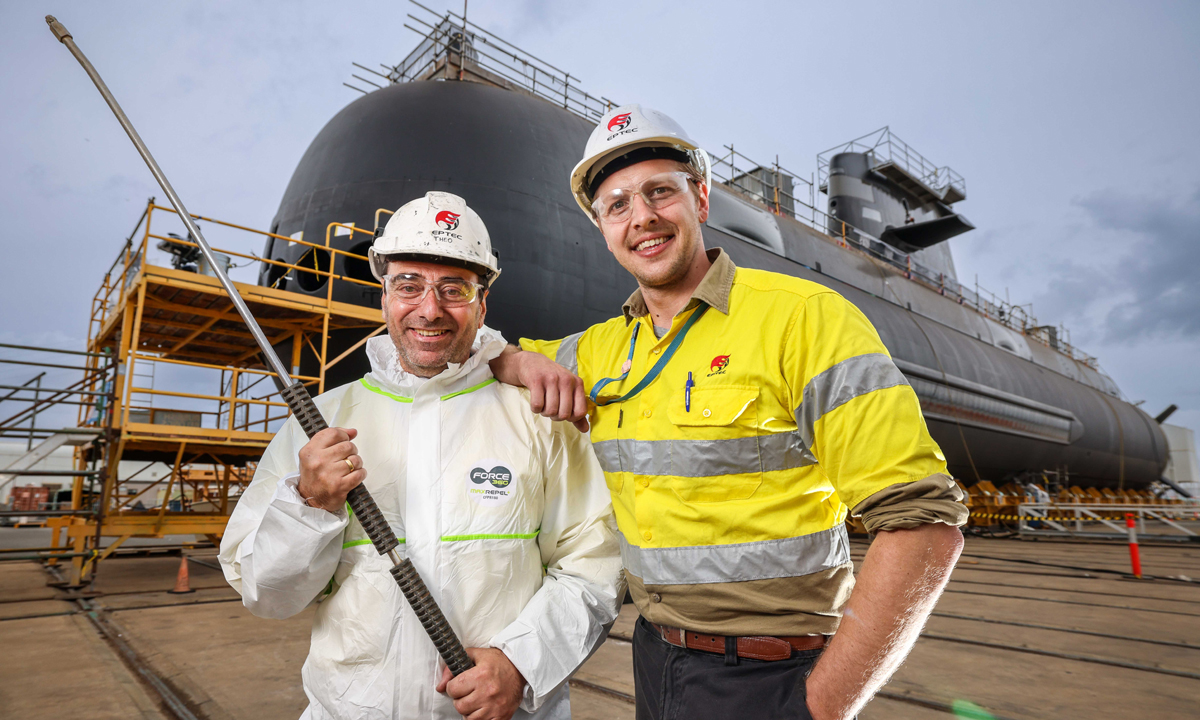 ASC has awarded New South Wales engineering consultancy Eptec Group a $66 million contract to clean and paint the Collins Class Submarines during their full-cycle docking at the Osborne Shipyards.

ASC said the contract will create more than 100 local jobs.

Eptech Group got the nod after a “competitive” market process, ASC said, with the NSW firm now the preferred blast and paint supplier for the next two Collins Class full cycle dockings with the option to extend for a third.

“Strong local supply chains are important for ASC and the Collins program. Partnerships like this increased ease of access to services, while supporting Australia’s industrial resilience,” he said in a statement.

AFL Services was a contractor working on the Hunter Class Frigate program, also based at Osborne.

Hundreds of food producers, suppliers and industry bodies are set to converge on the Adelaide Showgrounds this week for the SA FoodBev&Tech Trade Show.

The two-day event starting on Tuesday will feature masterclasses, exhibitions and networking sessions with more than 1500 people across South Australia’s food and beverage industry.

More than 90 businesses will be exhibiting their products at the trade show. A full list of exhibitors can be found here.

Meanwhile, the Real Estate Institute of South Australia will this week be hosting its inaugural REI-CON SA event at the Adelaide Convention Centre.

The May 19 industry conference will feature four keynote speakers and another 10 individual session speakers presenting on trends in real estate, property technology and business development.

A cocktail and networking function at the Festival Centre’s Malt Shovel Taphouse will also be held after the conference.