But it wasn’t enough to move the listed company into the black.

The craft drinks producer, which also owns Kangaroo Island Spirits and a number of craft breweries and distilleries interstate, reported a net loss after tax for the half of $5.15 million.

The Adelaide Hills Group, which comprises Mismatch Brewing, Hills Cider Company, The Hills Distillery and the Lot 100 function centre contributed revenues of $8.84 million to Mighty Craft in the five and a half months since the sale was finalised on July 19 last year.

During the period, the Hills Distillery enjoyed sales growth of 23 per cent and Mismatch Brewing grew its sales by 12 per cent.

However, Hills Cider sales fell by 12 per cent and Lot 100 revenue was down 8 per cent.

The facility includes the installation of an 1800-litre steam-driven gin still that will see the Kangaroo Island site producing up to 3000 litres of gin a week, as well as a 4500-litre whisky still. This will allow 1200 litres of the spirit to be produced each week, making Kangaroo Island Spirits the largest whisky distillery in South Australia.

Interstate, the first half of the financial year was marred by lockdowns at several of Mighty Craft’s venues in the eastern states but this did not stop the company from generating total income of $29.6 million, up 130 per cent on H1 FY21.

“Managing through lockdowns, COVID, venue staffing issues and now unpredictable consumer demand has been tough and I am incredibly proud of the resilience of our people and the drive to keep our customers and each other safe,” he said.

“I am sure we will look back on this period in a few years as one that was pivotal in setting the business up for future success.

“We now need to consolidate and keep delivering against our strategy.” 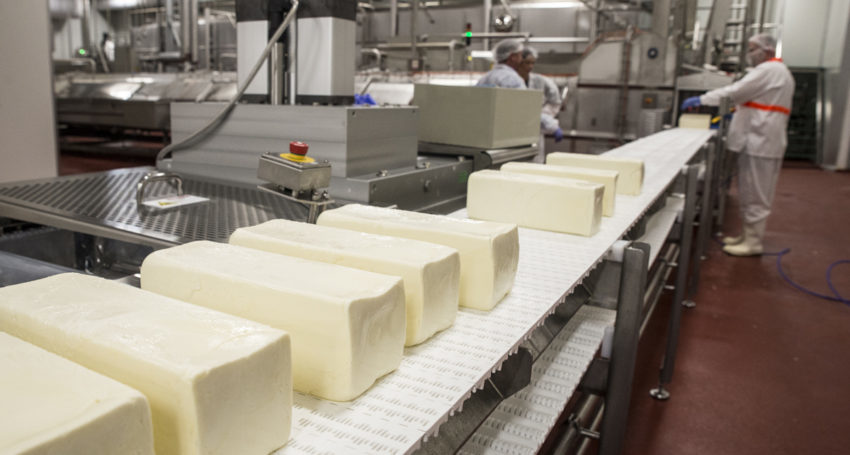 Dairy producer Beston Global Foods has announced a “below expectations” net loss of $7.8 million for the first half of the financial year.

But the result is a significant improvement on the $21 million loss it posted in 2020-21 and the company insists “the trend towards profitability is evident in the result”.

The company produce cheese at factories at Murray Bridge and Jervois and also has a meat production facility in Shepparton, Victoria.

The dairy operations contributed $62.8 million in revenue for the six months to December 31 compared with just $5.4 million in meat sales.

Dairy exports to Asia, Europe and North America increased to about $17.5 million for the half compared with about $10 million in H1 2020-21.

Beston will welcome new CEO Fabrizio Jorge to the business in April and has also appointed former Fonterra senior executive David Isherwood to the role of Chief Manufacturing Officer.

Interim CEO Darren Flew said the overall performance of the lactoferrin and mozzarella plants at Jervois had been very good following the significant operating issues that contributed to the heavy loss in FY21.

“Whilst financially the half-year result was below expectations, largely due to the difficult trading conditions caused by the ongoing effects of the pandemic, the trend towards profitability is evident in the result,” he said.

Total mozzarella production was up 41 per cent to 7939 tonnes for the half and the company also achieved lactoferrin production of 7.43 tonnes from a milk supply that increased by 8.3 per cent to 79.8 million litres.

Workskil to ramp up staff after contracts win

Adelaide-based not-for-profit organisation Workskil Australia will look to employ an additional 70 staff after it was last week awarded a number of Federal Government Transition to Work program contracts.

The national organisation has been engaged to deliver the program from July 1 across six regions and 14 sites in Western Australia, New South Wales and South Australia over the coming five years.

Workskil Australia Chief Executive Nicole Dwyer said that as a result of tender, the charity organisation would look to recruit an additional 70 staff, many of who would be within WA where it will deliver the program for the first time.

“We’re pleased to have been chosen to deliver more Transition to Work services and thereby help more young Australians on their career journey,” she said.

“Overall this represents a 50 per cent increase on our existing Transition to Work service delivery. It is a real vote of confidence in our commitment and track record in assisting young Australian job seekers.”

Transition to Work is an Australian Government-funded service that focuses on providing young people aged 15-24 with practical support and work experience to build skills, confidence and readiness for employment.

Melrose Park-based Workskil Australia was established in 1982 and has been delivering Transition to Work services for six years.

“We take a very personal approach to helping our participants build their confidence and skills to become work ready,” Dwyer said.

“For us, there’s nothing more satisfying than seeing a young person blossom and then share their excitement when they achieve success.”

“While we have been delivering employment services in Western Australia since 2018, this announcement helps us to expand our service offerings in Perth and regional Western Australia, which we are thrilled about,” Dwyer said.

“We’re excited to also now be providing Transition to Work services for the first time across the Sydney East Metro region and the Mid North of SA while continuing our existing provision across Adelaide’s North and North West Country SA.” 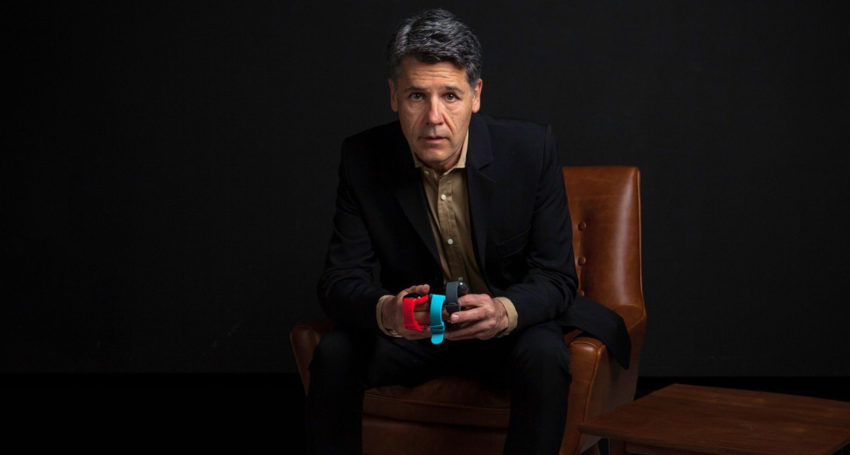 Smartwatch company Spacetalk is starting to see the benefit of sales into Northern Europe and the United States with record revenue of $12.3 million in the six months to December 31.

The sales revenue is up 50 per cent on the same period the previous year included a 52 per cent increase in annualised monthly subscriptions to its app to $3.5 million.

However, Spacetalk is still yet to reach a profit with its expansion into wearables, posting a net loss for the six months to December 31 of $1.95 million.

The company, formerly known as MGM Wireless, introduced its kids smartwatch into the US market in November, coinciding with its entry into Nordic regions.

In Australia, planning is underway to expand into all 189 Australian Big W stores.

The company launched its first smartwatch in 2017 and has since secured distribution deals with major retailers in Australia, New Zealand and the UK.

It also launched in the US and Canada late last year.

The Rose Park-based company has doubled its staff numbers in the past 15 months to more than 60, with the majority based in Adelaide.

Spacetalk CEO Mark Fortunatow said the results were achieved without a material contribution from the Nordic and North America expansions, which launched very late in the half.

“It has been a little over four years since we launched our wearables business. In this time, our wearables distribution has expanded to three continents and generated cumulative revenues of greater than $37 million,” he said.

“I am delighted with our progress to date and remain excited about the opportunities that are before us.”

Leading SA companies to be recognised

A not-for-profit rewards program run by business leaders to recognise world-class South Australian companies has appointed a new Board of Directors for 2022 ahead of its gala night in April.

The Impact Awards has also named 11 finalists for this year’s presentation event to be held at the Adelaide Convention Centre on April 6.

Founder and CEO of Consilium Technology and a past winner of the Impact Awards Seth Thuraisingham has been named a new director.

He said there was a lot of growth and business activity happening in South Australia.

“This is the event for investors, ambitious job seekers, and future leaders who want to make a difference and be inspired,” Thuraisingham said.

Other newly appointed directors include Ben Campbell (The Self Made Theory), Emma Hinchey (The CEO Centre) and Paul Preiss (The CEO Institute).

Mark Fusco, one of the original founders of The Impact Awards, continues in his role as Director, with Rob Silva continuing as Company Secretary.