Mobius Farms is believed to be the first organic food waste insect bioconversion facility in SA and produces about 50kg of black soldier fly larvae a week, which is sold to fodder stores and pet shops around Australia.

The larvae consume four times their body weight in food waste during the 14-day growth period and are 40 per cent protein and 25 per cent fat, making them a rich food source for a variety of animals and even humans.

Jeannine and Chris Malcolm started their Nuriootpa pilot farm in 2019. The compact 10sq m farm is at its capacity with about 200kg of waste a week being converted into 50kg of larvae.

They were initially attracted to the concept by a desire to reduce piggery waste in the Barossa and explore opportunities to participate in the circular economy, which seeks to reuse, recycle and value add to waste in sustainable ways.

The food scraps are collected weekly from about 10 of the Barossa’s top restaurants.

“I was so excited by the idea that you could turn waste into something that had an actual use in a relatively short period of time.”

More common in tropical parts of Australia and Asia, the black soldier fly larvae is a prolific eater. The adult flies only live for six days and don’t eat anything but each female lays about 500 to 900 eggs.

The Malcolms allow about two per cent of the larvae to reach maturity for breeding purposes and are looking to expand their operation.

“We built the Barossa farm just as a pilot just to see if we could do it and we’ve been continuously breeding the larvae now for 24 months so the next step is looking at where do we scale,” Jeannine says.

“We have had a lot of offers of food waste even from our local region so there’s definitely a real interest in what we’re doing.” 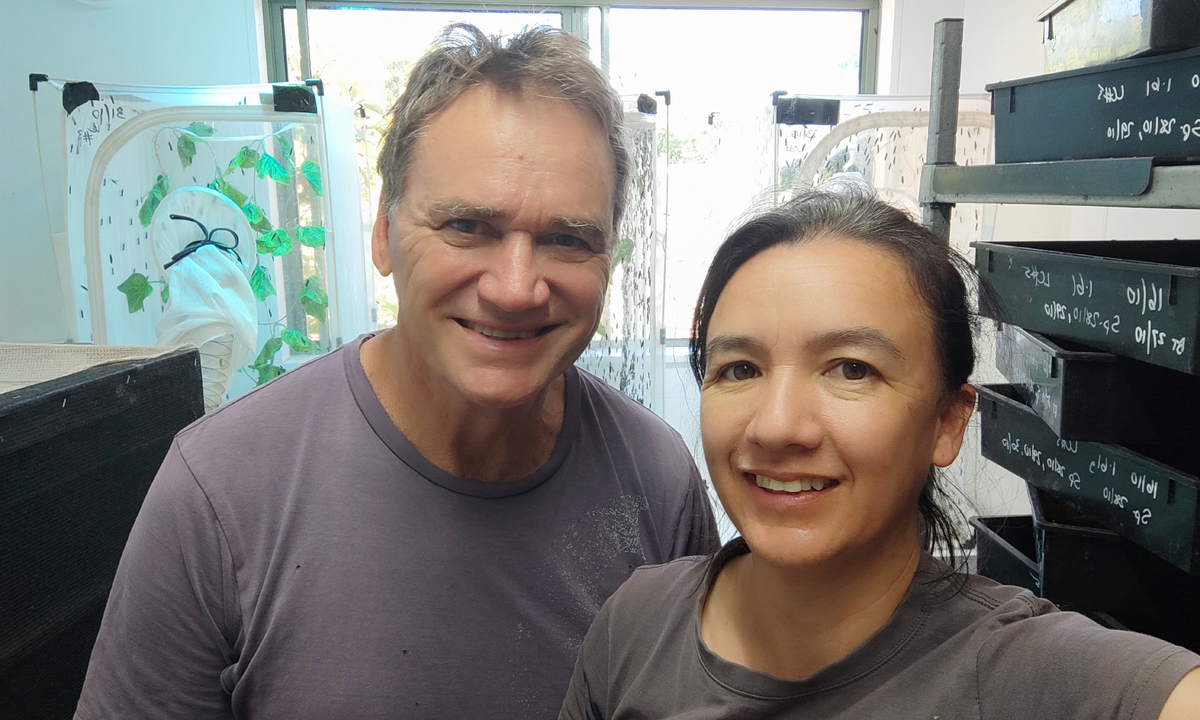 The larvae poo, known as frass, can also be used as a nutrient-rich fertiliser, which the Malcolms have been donating to local community gardens.

Mobius Farms is among the first cohort of social enterprises to take part in the University of South Australia’s Innovation & Collaboration Centre’s (ICC) Venture Catalyst program.

Other inaugural social enterprise participants announced this month include resilience education provider Growing with Gratitude and All Abilities Cheer & Dance, which delivers dance lessons for people with disabilities.

The Malcolms have also been working with University of Adelaide researchers to look at using pig poo as a feed source for larvae and using the maggots to feed piglets when they are weaned from their mothers to reduce piglet mortality.

Jeannine says the $10,000 will probably go towards upgrading equipment in the Barossa to streamline production. 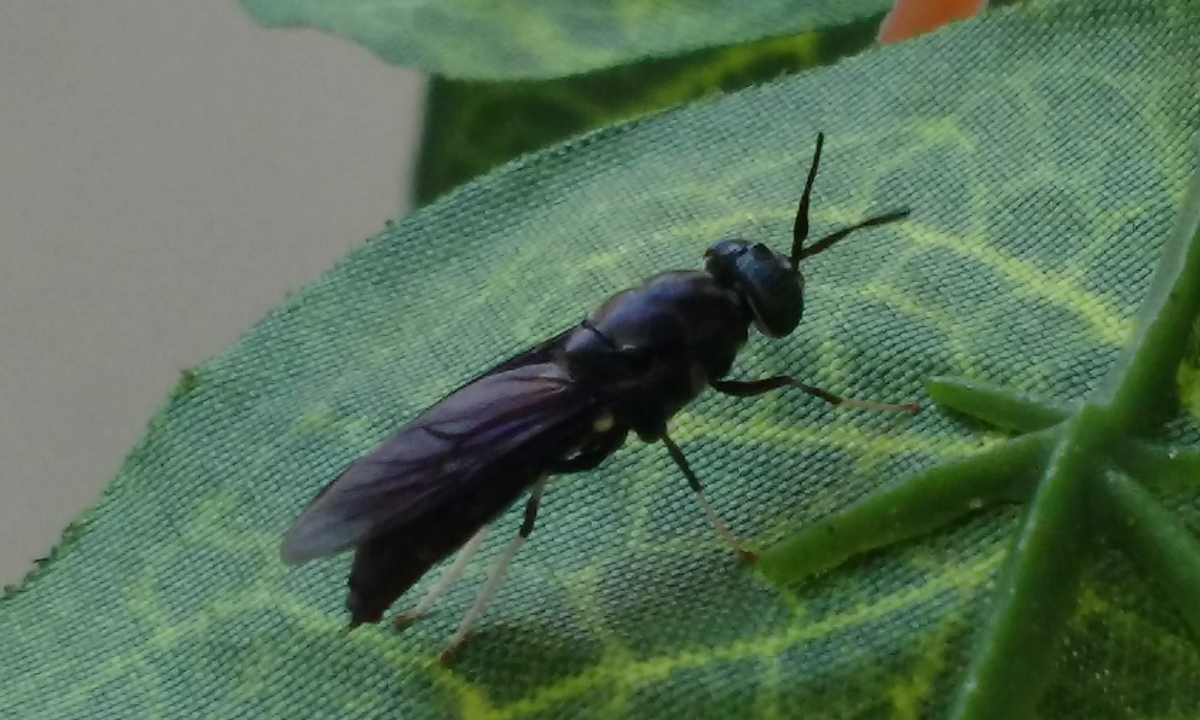 One of their most popular pet food products is Chick Stix, an oven-roasted black soldier fly larvae product marketed to backyard chicken owners and sold in SA fodder stores and online in Melbourne.

“We launched that at the start of last year and with COVID lockdowns backyard chicken ownership went ballistic so it was a great time to introduce it,” she says.

“We also distribute the live larvae nationally for the reptile market – among reptile enthusiasts the black soldier fly larvae is considered one of the most premium live foods, better than crickets and mealworms, which are in ready supply.

“But we can’t market Chick Stix more because we can’t make any more so we’ll probably use some of that grant money to upgrade our equipment so we can make more Chick Stix.”

The Malcolms will use the ICC mentoring sessions and workshops provided through the ICC to work up a business model.

Jeannine says they want to involve communities in the circular economy in regions where waste is produced and protein-rich feeds are needed.

“We’d like to set up a social franchise of our business, like the McDonalds of insect bioconversion,” she says.

“We have a vision that you could have these small or medium-sized pods where the food source is, such as in the Riverland or attached to the fish markets in Port Lincoln or the Adelaide Plains food basket, where stuff that doesn’t make it to market is readily available as a feed source for the larvae.

“The insect bioconversion process has a lot more benefits not just from the waste conversion and getting the protein but you actually get a by-product, which is the insect poop and that frass has been proven to be a really great plant fertiliser and soil improver.

“So given the talk around soil health and returning carbon to the soil at the moment we just think it’s a win, win when you look at this process.”

Innovation & Collaboration Centre Director Jasmine Vreugdenburg says the three social enterprises will now join the ICC’s community of space and high-tech startups, where they will be able to collaborate with like-minded innovators during the six-month program.

“The social enterprise startups will now get access to our global pool of experts as well as work collaboratively with other entrepreneurs to help build ideas and their business,” Vreugdenburg says.

“Social enterprise startups often find it harder to get off the ground, compared to software and tech startups, but our program helps combat this issue head-on.”

“It’s vital that we help build South Australia’s social enterprise sector to deliver a positive impact to our state.”