SA-based research commercialisation company Innovyz has made three appointments as part of its expansion.

It has named company manager Derrick Lobban as its inaugural CEO. Lobban has spent more than two decades in the finance industry with companies including Wilson Asset Management, the Commonwealth Bank of Australia and Ord Minnett.

Chairman Brett Jackson said Lobban’s appointment was part of the company’s growth across Australia, New Zealand and the United States.

“We need more structure and Derrick brings with him significant experience that will ensure that the right processes are implemented at the right time,” he said in a written statement.

The Tonsley-based organisation has also named Stuart Douglas and Tom Kenyon as general managers of Growth and Exits, and Capital Management respectively.

Meanwhile, Kenyon – a former State Labor MP – spent 12 years in parliament as the member for Newland before joining Innovyz as General Manager in 2018.

His new role will focus on raising and managing the company’s venture capital fund. 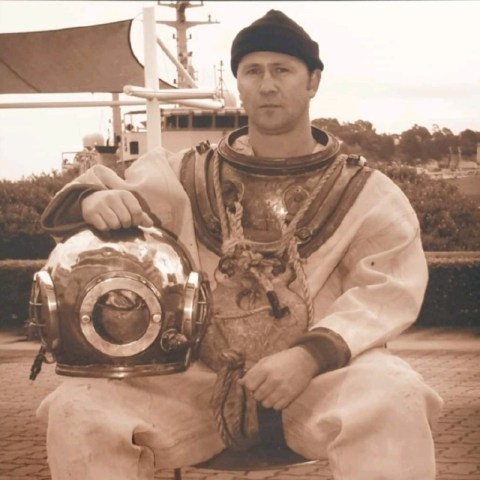 It follows a “mutual agreement to end collaboration … and follow different technological paths” between the former IED developer and manufacturer Thales and Micro-X.

In a statement to shareholders earlier this week, Micro-X said it would begin designing and producing the lightweight x-ray tubes from its new Tonsley tube facility and increase sales and marketing activities, with Graham overseeing the IED product line.

With its head office in Adelaide, Better Medical is one of Australia’s largest general practice platforms with more than 1,000 people providing services across more than 75 sites in South Australia, Queensland, Victoria and Tasmania. Working closely with the CEO and CFO, the newly created position of General Counsel is a key executive member and will provide expert and strategic legal advice, interpretation, representation and assistance on all matters affecting the business. This position will suit a highly capable legal professional who can demonstrate transferable and diverse experience either within a legal firm or in a similar in-house legal role.

A Business Systems & Intelligence Manager is needed at international HVAC leader Polyaire Pty Ltd, the only national manufacturer and distributor of air conditioning products in Australia. This autonomous senior leadership position will be responsible for, among others, reviewing the effectiveness and efficiency of existing applications, and managing the new ERP system rollout, ongoing maintenance and project upgrades. Applications are sought from change management professionals with experience in mainstream ERP programs such as SAGE or EPICOR.

Estates Development Co. (1948) Pty Ltd is a family business that has operated in South Australia and Western Australia for almost 100 years in multiple sectors from property development and investment through to agribusiness. The company has two positions to fill, the first being an Assistant Project Manager to work across the business to develop, maintain and optimise performance of a portfolio of land development, commercial, retail, marina, rural and broadacre properties. The second is a part-time Property Manager to assist the Property and Project Manager with commercial and retail development planning and manage a selected portfolio of tenants across a variety of assets. 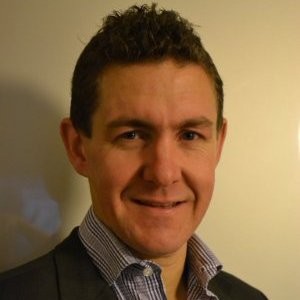 Trent Lines has been appointed CEO of Access 2 Place Housing, a South Australian not-for-profit that works to supply affordable and accessible housing to people living with a disability.

An Access 2 Place Board member and Committee Chair for more than five years, Lines also spent seven years as a committee member for the Housing Industry Association, and last year joined the committee for the SA Division of the Urban Development Institute of Australia.

Meanwhile, Siblings Australia, which aims to improve the support available for siblings of children and adults with disability, illness or health issues, has named Billie-Jo Barbara on its board.

Barbara has returned to Adelaide after working in Sydney as an HR Director in the NSW government and with Anglicare NT as the Executive Manager of Corporate Services.

She has also previously sat on boards for Carers NSW, Common Equity NSW and was the Chairperson of Fresh 92.7 in Adelaide. 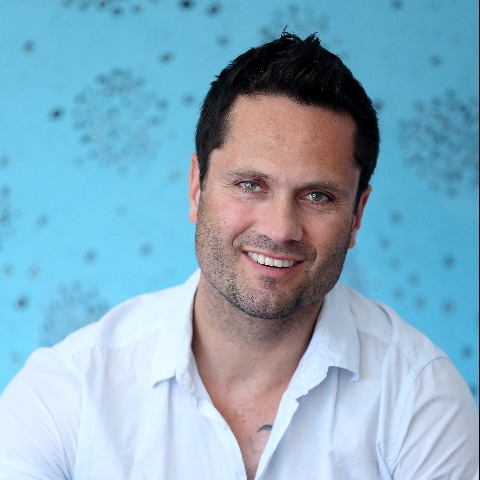 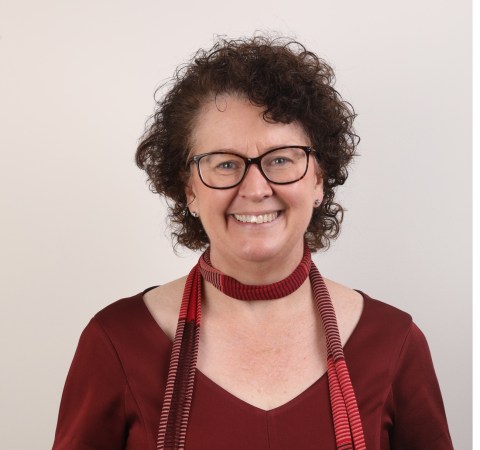 The State Theatre Company South Australia has appointed contemporary First Nations artist and former AFL legend Gavin Wanganeen to its board for a three-year tenure from the end of March.

The AFL veteran played 300 senior football games for Port Adelaide and Essendon football clubs, during which time he won a Brownlow medal and two Premierships.

In 2019 he was appointed to the Port Adelaide Football Club board as the first First Nations ex-AFL player to be elected to an AFL club board.

After retiring from football, Wanganeen – a descendent of the Kokatha Mula people of the Western Desert in South Australia – began painting and exploring his ancestral links through his visual art practice.

He said in his new role he aimed to focus on building community links to State Theatre Company South Australia and promoting the state’s creativity and artistic excellence.

“State Theatre Company South Australia represents an important part of our state’s history, and is a powerful vehicle for telling stories,” Wanganeen said.

“It is a great honour to have been appointed to the board, and I am looking forward to contributing to the journey ahead.”

Also in the arts sector, the Adelaide Festival Centre Trust has reappointed former Olympic Dam boss Jacqui McGill as a trustee for a three-year term.

McGill, who spent 12 years with BHP, has held a number of board roles including as former TAFE SA Chair between 2018 and 2020.

Last year, McGill was appointed to the NED New Hope Group board and named a Director with RAA.

She is also a member of the SA Economic Advisory Council, Director Art Gallery of SA and a Playford Trust committee member. 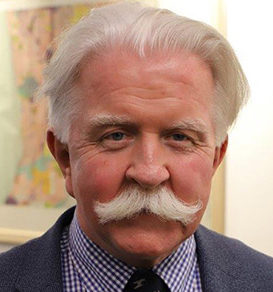 The State Planning Commission Chair Michael Lennon has stepped down from his role following the start of the third phase of the Planning and Design Code on March 19.

He has been replaced by non-executive and executive director Helen Dyer, who has been a member of the commission since 2018.

In a written statement, the State Government said Lennon would return to his position at Housing Choices Australia.

He was an inaugural member of the State Planning Commission and served as Chair since October 2018.

Dyer began her career as a town planner in Darwin and several Adelaide councils before rising to the position of chief of South Australia’s state planning department and with the South Australian Tourism Commission.

She finished in the State Government as an advisor to the Planning Minister, before moving to local government where she worked as CEO for Walkerville and Mitcham councils.

Since late 2010 Dyer has been a planner in a private practice and is Director of Holmes Dyer Pty Ltd.