In a statement, Myriota said Winnall would help drive product development across industries, including agriculture, defence, mining, utilities and transport and logistics.

Winnall has spent more than 20 years working across the sensor and communications technology sector.

Prior to the role at Myriota, he was vice president of product development with autonomous transport technology company Baraja.

He also spent five years leading med-tech company Cochlear. Winnall said while there he managed the development of the flagship Nucleus 5 Sound Processor, which enabled more than 20,000 people to hear. 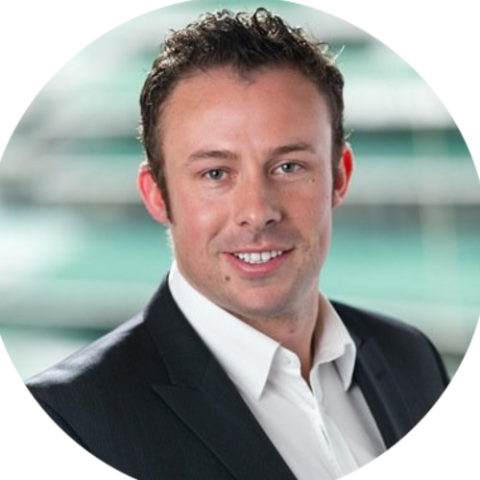 Originally from Ireland, Noonan relocated to Australia in 2003 and began his professional finance career with NAB before spending the next four years across retail, business and institutional banking.

In a statement, Noonan said he was “very optimistic” about the state’s economic outlook with the federal budget, strong local agribusiness sector and adaptable economy suggesting an overall positive outlook in the short to medium term for South Australia. 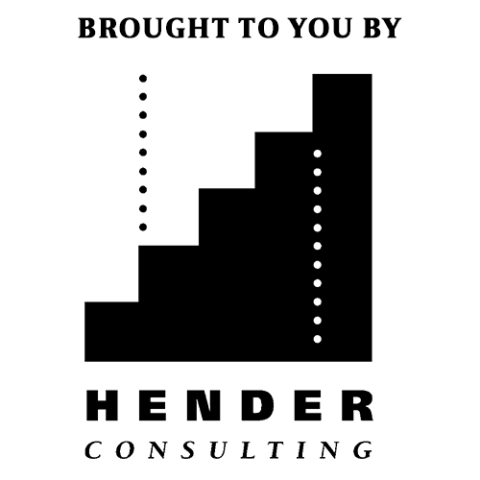 Applications are being sought from appropriately qualified and proven executives with demonstrated experience in a diverse service based organisation to fill the role of Chief Executive of the Construction Industry Training Board (CITB). Reporting directly to and working collaboratively with the accomplished Board, this pivotal role is primarily responsible for providing vision and strategic leadership to ensure long term financial sustainability and industry prosperity while positioning the CITB as a highly professional, progressive, accountable and effective industry contributor and advisor.

The Department for Environment and Water (DEW) is looking for an experienced Director of Communications and Engagement who is engaged with, and passionate about, the diverse opportunities and challenges facing South Australia. The SAES Executive position leads a team of media and communications professionals and works with the Chief Executive and key stakeholders to inform the community about the centrality of our precious and unique environment to South Australians’ prosperity and wellbeing.

A respected South Australian radiology practice with strong relationships across medical centres and providers is looking for one or more appropriately qualified and experienced Radiologists to help realise its exciting growth plans. Applications are encouraged from emerging or seasoned specialists with the credibility, flexibility and patient focus necessary to thrive with the business as it expands its footprint. The business will allow the appointee(s) both autonomy and authority to construct a service under this established brand. 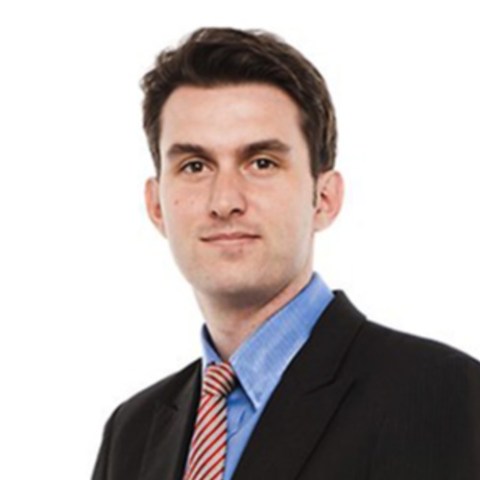 The Advertiser’s State Political Editor Daniel Wills has resigned after more than 12 years with the South Australian publication.

Wills told InDaily he would begin a position as media manager with the Adelaide-based Naval Group Australia (a subsidiary of the French shipbuilding company) on October 26.

He got his start in journalism as editor of the University of Adelaide’s student newspaper On Dit in 2005 before working in regional media as a journalist and photographer for Central Queensland News and as a sub-editor for The Advocate in Tasmania.

Wills spent the past eight years as State Political Editor and was named the SA Media Awards Journalist of the Year in 2015.

He did not say who would replace him but that Political Editor Matt Smith, Federal Bureau Chief Claire Bickers and Political Reporter Elizabeth Henson would continue covering politics for News Corp. 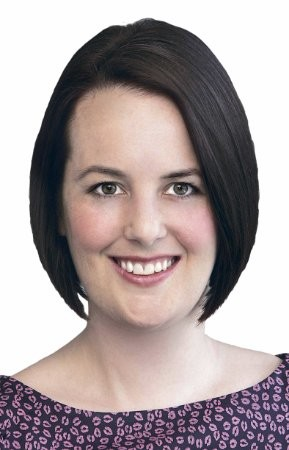 Meanwhile, former Network Ten Chief of Staff Leisha Bond has started a role as Communications Manager at the Office of the Commissioner of Public Sector Employment.

She has spent the past two years in leadership roles across South Australia’s public service and the past seven years as Director of Communications with architecture practice Atelier Bond.

As well as her work with Network 10, Bond said her media career included roles with Messenger Press, the Sunday Mail and editorial experience in London, The United States and the Middle East.

In Dubai she was a section editor at Gulf News and edited a series of monthly titles for Motivate Publishing. 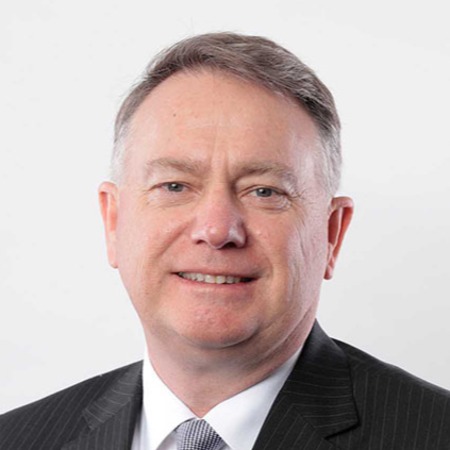 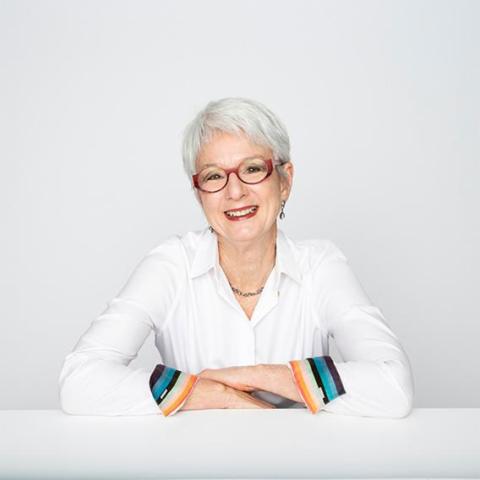 The University of Adelaide Council has appointed SA-based Statewide Super Chair Kenneth Williams to the governing body for a two-year term. He fills a space on the council created three months ago when former SA Crown Solicitor and Federal Court judge Catherine Branson became the university’s Chancellor.

Branson said the University was “grateful” to have Williams on the Council.

“His depth of experience in areas such as finance and risk, and his business acumen, will be of great benefit to the University and to the broader community,” Branson said.

As well as his role with Statewide Super, Williams has held a number of board and committee positions.

He is a non-executive director for nanotechnology engineering company Archer Materials, and the Lifetime Support Authority Director and Chair for the organisation’s finance and investment committee.

He is also currently on the Wilderness School foundation investment committee and will also serve on the Adelaide University Council’s finance and infrastructure Committee. 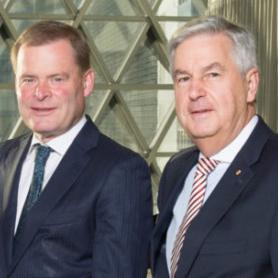 Meanwhile, the university last week announced it had “officially begun a global search for its next Vice-Chancellor and President” with external recruitment firm Heidrick and Struggles engaged to fill the positions.

A shortlist of candidates is due to be finalised in December, with interviews to be held in January 2021.

He sits on a number of boards including the Industrial Relations Consultative Council and the Construction Industry Forum.