Square Holes has been tracking the financial and mental state of mind of South Australians through a representative survey of 400 adults each month to chart the massive impact of COVID-19.

“While significantly better than the record confidence low in March, the last two months have seen consecutive declines in confidence amongst South Australian adults,” Dunstone said.

Similarly, confidence compared to one month ago, has also declined, to levels below those recorded since April.

Confidence in the next 12 months is lowest for 50-64 year olds, with confidence compared with last month lowest among those aged over 65.

Financial security in 12 months time is also weaker in the latest survey compared with the last two months.

“This has has been illustrated in previous mind and mood surveys as well.” 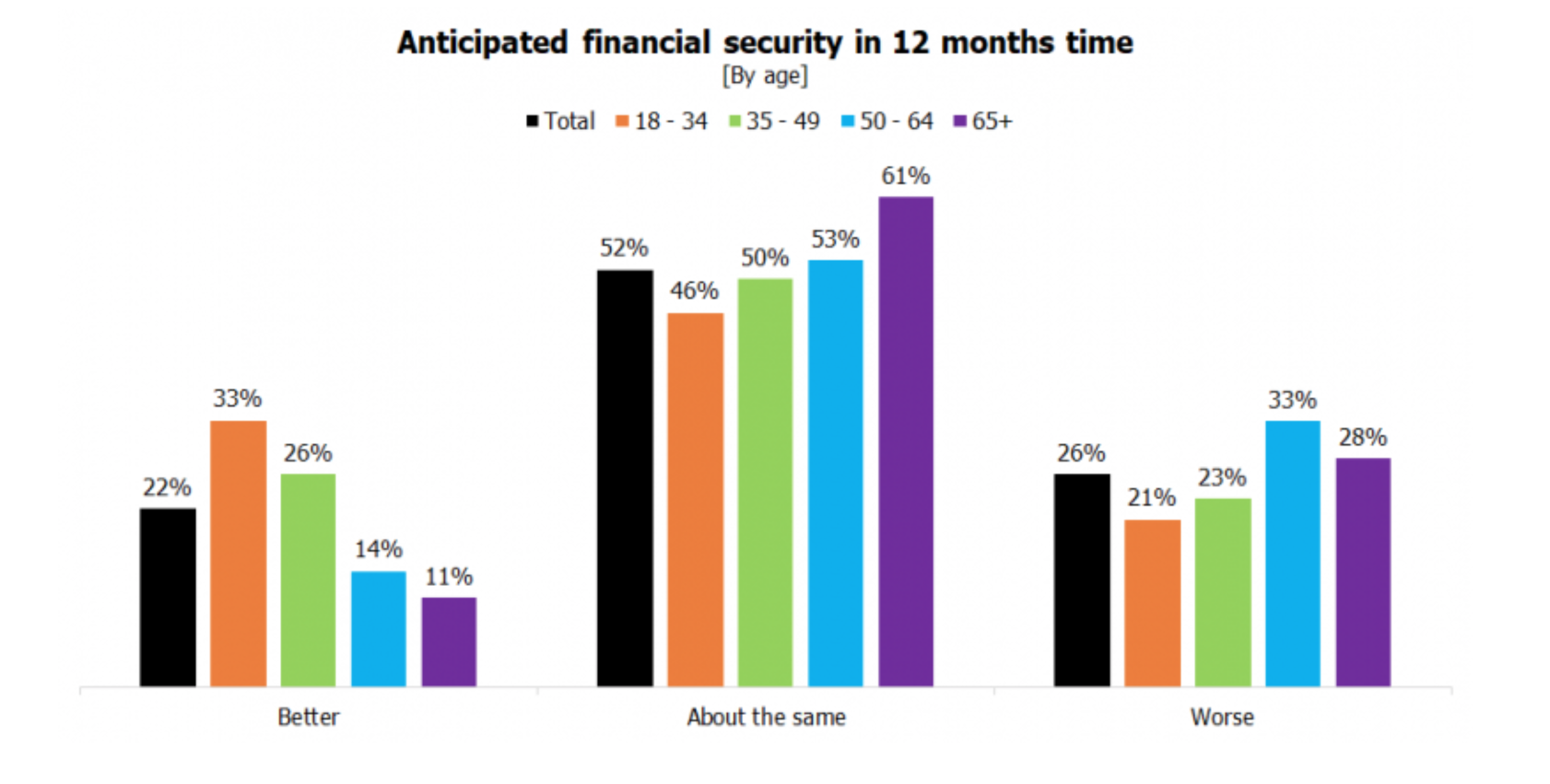 Dunstone said there was some indication of some respondents feeling better about their financial security compared with 12 months ago.

Amnesty provides opportunity to be a super employer 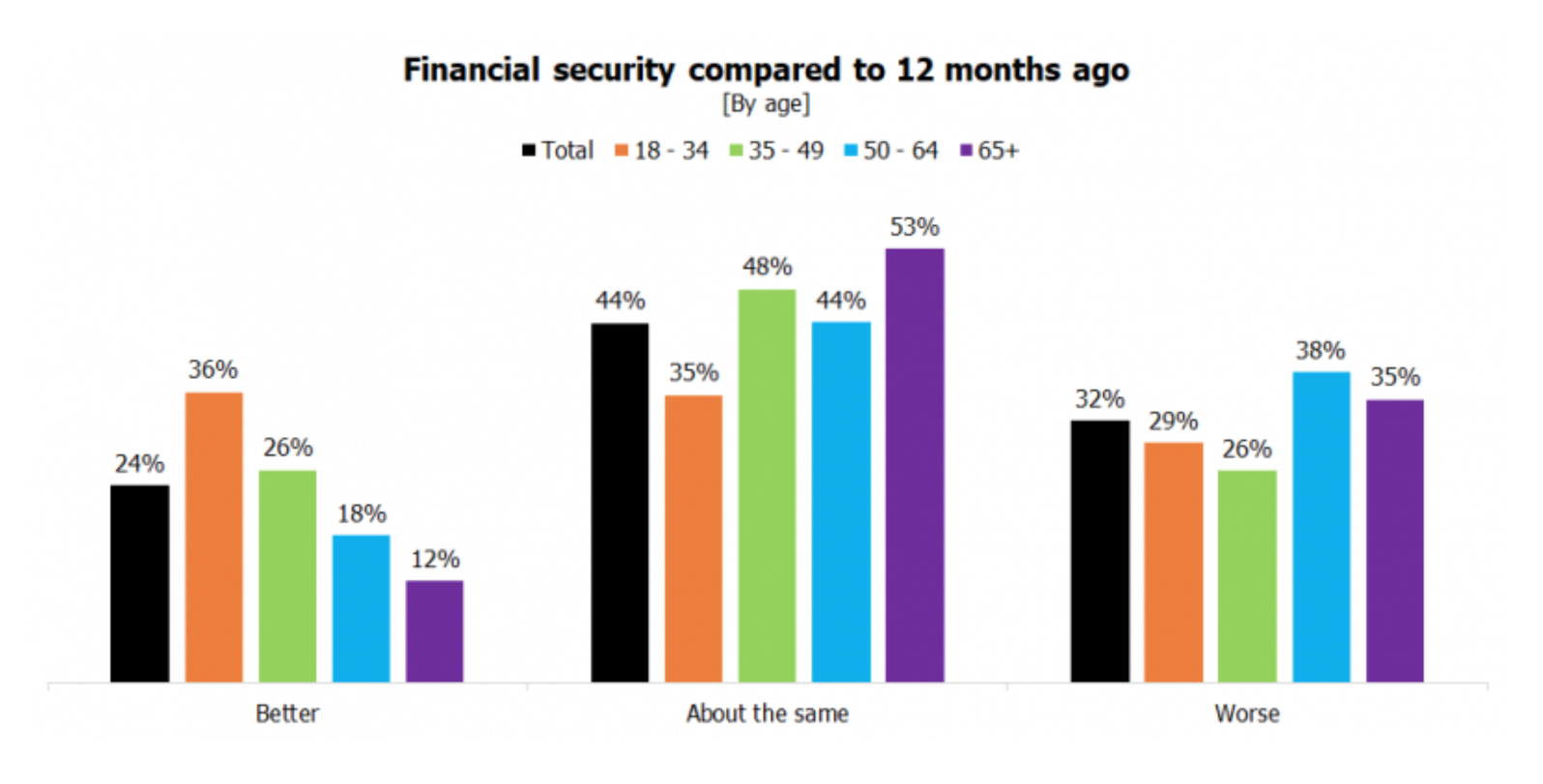 According to the survey, 53 per cent of respondents say their mental health and wellbeing is about the same as 12 months ago.

“Yet the latest survey recorded a significant rise in those saying their mental health and wellbeing is worse than 12 months ago,” Dunstone said.

“For example, younger South Australians recorded higher levels of feeling ‘tired for no good reason,’ ‘that everything was an effort,’ and ‘nervous most of the time or all of the time’.

“Perhaps the spending optimism is to compensate for such psychological sensitivity,” Dunstone said. 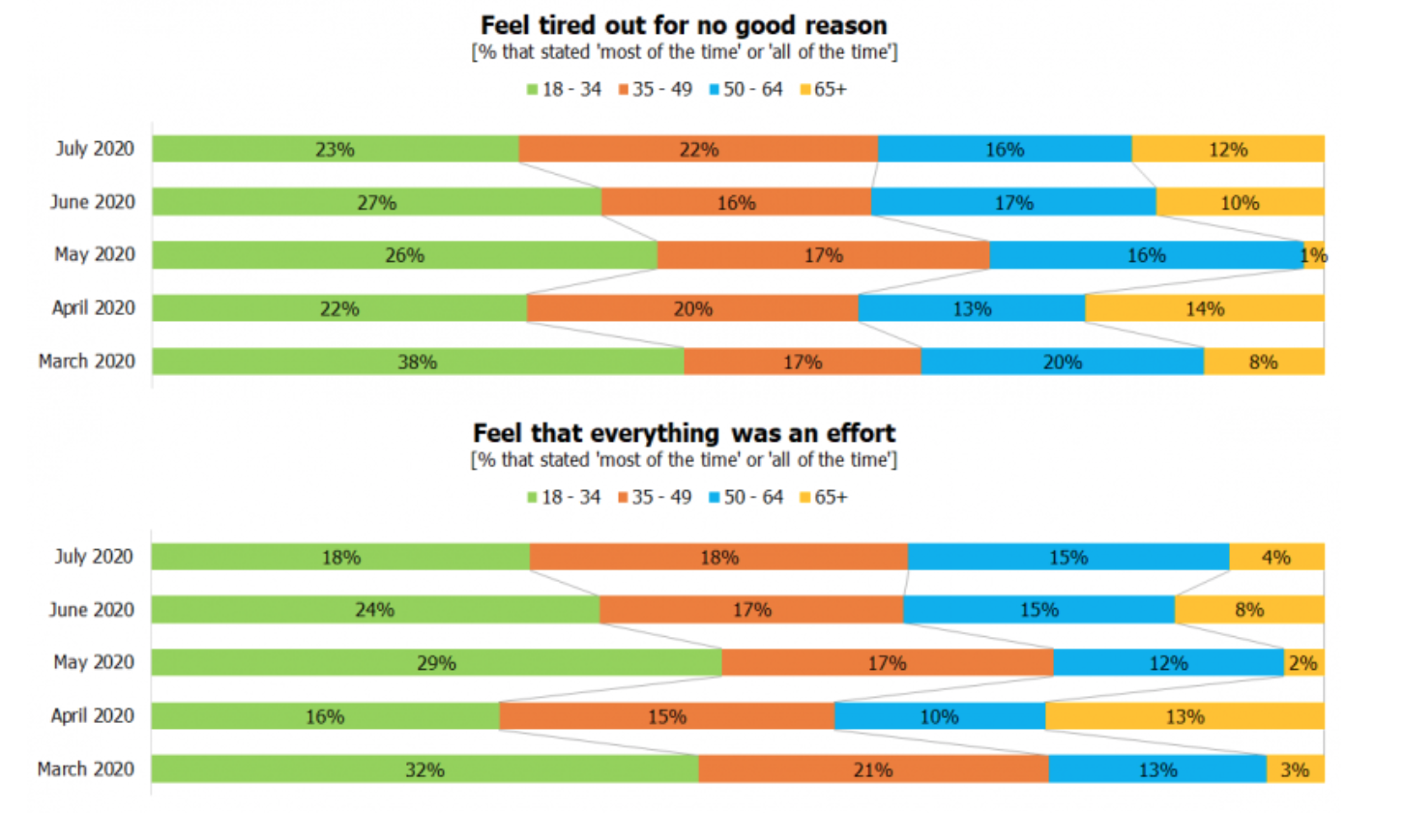 “March and April were challenging months for many and May was viewed as exiting a very scary and uncertain predicament, even an emotional celebration,” Dunstone said.

“Yet there are now signs that many are beginning to feel nervous financially and psychologically.

“Let’s hope our neighbours in Victoria and elsewhere see a speedy flattening of their curves for their own health and wellbeing and for the confidence and optimism of South Australians.”