Bradley moves from Brisbane where he was EWM Group’s head of investments, responsible for family office services. He has worked in a variety of roles within family office, accounting and broking firms as well as in private and investment banking.

“Andrew brings specific skills in investment, philanthropy, family governance and family office advisory services, all of which are in strong demand among high net worth individuals and families to manage their assets,” he said. 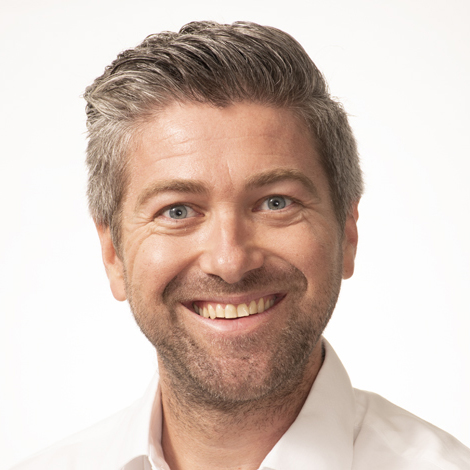 Kupinewski, who left oil and gas exploration and production company Beach Energy, has been replaced by corporate lawyer Daniel Murnane.

Murnane worked as senior legal council for Beach Energy for two years before being made company secretary at the beginning of March.

Director and secretary of Lincoln Minerals for five years before chairing Wireless Communication, Cox has also been a fellow of the Institute of Charted Accountants.

He replaces Chris Indermaur, who will act as a consultant, and continue as chairman of the board’s audit and risk committee and remuneration and nomination committee.

For the first time in 94 years, Patritti wines has made two key leadership appointments outside of the family. Justin Tiller has been named the brand’s general manager while Angelo Piantadosi has stepped in as director and independent chairperson.

A statement from the company said Piamtadosi would work with Tiller and the board to ensure the continued success of the company.

Retiring director Ines Patritti said they believed Tiller’s appointment would “inject renewed vigour and confidence into the business, ensuring its longevity for the generations to come.”

In another part of the wine world, Kristen Gray will join Treasury Wine Estates as chief legal officer and company secretary.

Gray moves from commercial explosives corporation Orica where she was the group executive of corporate services and company secretary. She replaces Matt Young, who will continue in his role as chief financial officer.

After two years as electrical automation IoTics’ operation manager, Robert Carson has been appointed as the electrical service and engineering company’s head of sales.

The New Zealand-born engineer worked in operations for seven years before moving into a joint sales and operations role.

Beaumont Tiles South Australia have advertised for a CEO. The company is headed by Danny Casey, who has been in the role for almost eight years. Casey previously worked across manufacturing positions at Detmold Packaging, John Lewis Foodservice and Campbells Cash and Carry.