Fast-mutating variants of the Omicron COVID-19 strain have made rapid tests for the virus much less reliable and liable to provide an inaccurate diagnosis in four out of 10 cases.

The federal government has announced that funding would be cut for subsidies to drop the price of rapid antigen tests (RATs) from the end of July.

The decision has drawn criticism from pharmacists and the Royal Australian College of General Practitioners.

But the vice president of the Australian Medical Association, Dr Chris Moy, says taking steps to offset the tests’ falling accuracy and prevent them from being overused is far more important than ensuring they could be easily accessed.

He said the government must account for the decline of a testing method Australians had become reliant on for reasons of convenience, and look to campaigns encouraging patients to isolate until they could access a reliable test.

“The RATs have been useful at various stages of the pandemic, but they now have reduced sensitivity,” Moy said.

“As the variants have grown worse the efficacy has really dropped off.”

Moy said RATs had always been presumed to deliver negative results with 80 to 90 per cent accuracy.

“But the other issue is that they are now picking [Omicron COVID strains] up late.” 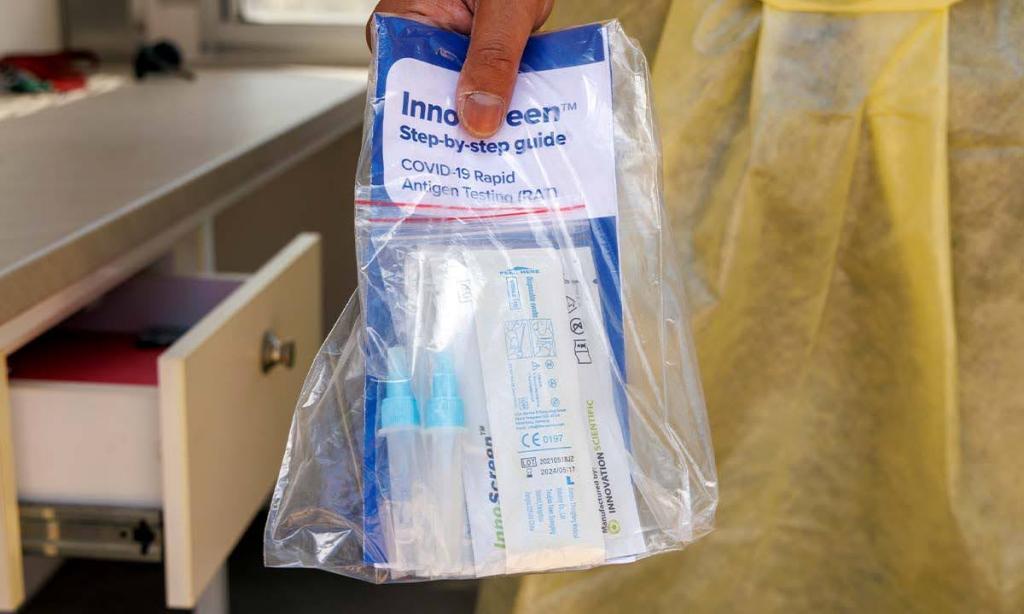 Moy said the advent of oral antivirals as a COVID treatment made it imperative that infections were tested within five days because the medication lost its effectiveness beyond that point.

“If you have a test that is either negative where it shouldn’t be or picking (the virus up) on day four or five, which we’re seeing more of, you run out of time,” he said.

This complicated the question of subsidising the tests for concession card holders, Moy said, who were often older or otherwise had medical conditions that made them susceptible to severe infection.

“The usefulness of RATs in that group is actually worse (than average),” he said.

Moy said people were placing too much faith in the reliability of the rapid tests, which had driven a corresponding decline in demand for PCR tests.

As a third Omicron wave continues to rise, Australians needed to change that mindset and start to think more conservatively about isolating while sick and favouring comprehensive tests, he said.

“Don’t go out at all if you have symptoms,” Moy said.

“You should go get a PCR test as soon as possible and only if there is no other option get a RAT test, but don’t rely on a negative (RAT) to go out if you have symptoms.”

University of South Australia professor of biostatistics Adrian Esterman said PCR tests were themselves only about 80 per cent accurate, but more cautious attitudes to isolating would tamp down COVID’s spread.

“That messaging must be loud and created both for employers and employees,” Esterman said.

“If you are sick, and potentially have got an infectious condition, whether it’s flu, any other apoptosis virus, or COVID-19, please stay home.”

RACGP president Karen Price said on Tuesday that subsidies covering the tests should be continued to stop community transmission of the virus.

“We can’t just have health care available to those who can afford it,” she said.

Esterman said the decline of rapid antigen tests could yet be offset by rapid PCR testing that had recently been approved by the Therapeutics Good Administration but for now remained only purchasable by government entities.

South Australia recorded another 3668 new COVID-19 cases yesterday, a jump of 368 on Tuesday.

Despite the increase in cases, the number of people with COVID-19 in hospital dropped from 284 to 246, with six people in intensive care and one on a ventilator.

Another three people – a woman in her 80s and two men in their 70s – died over the past 24 hours after testing positive for COVID.