Former Liberal federal director Brian Loughnane is expected to be confirmed at a state council meeting tonight as the man to oversee a major review of the party’s policies and campaign strategy that saw them ousted from office after just a term.

Loughnane, who is married to Sky News presenter and former prime ministerial adviser Peta Credlin, has become something of a go-to for organisational overhaul within the party, having last year been seconded to cast an eye over then-Victorian Liberal leader Michael O’Brien’s office. 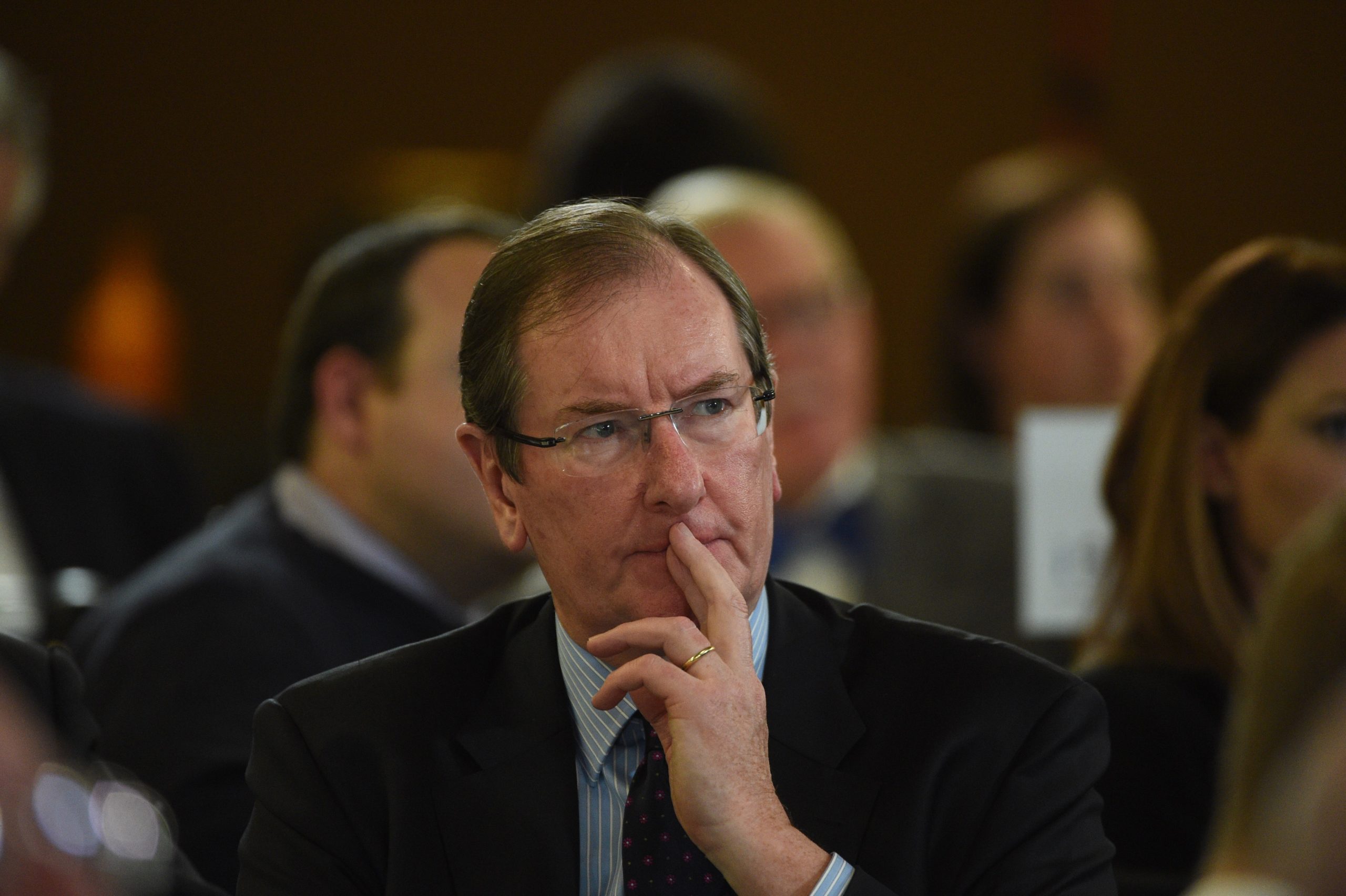 It comes as the SA party-room prepares to move on from the Marshall era, with Teague – the son of former long-serving moderate SA senator Baden Teague, a prominent Republican Movement advocate – today confirming his long-speculated intentions.

The party-room ballot will now be held the week after next, on Tuesday April 19 – a week earlier than the date originally planned, with uncertainty still looming around the declaration of the Upper House vote and parliament to be recalled in the first week of May.

Teague, from the party’s dominant moderate wing, this morning confirmed he would seek to lead the Liberals as they enter their fifth stint in Opposition from the past six election cycles.

“Earlier this morning I advised Steven and all of my colleagues that I would nominate for the leadership of the Liberal Party when the parliamentary party room meets,” he said in a statement.

“In doing so, I recommitted myself to serve.

“I believe strongly in merit and inclusion. Working together we must rebound from the election loss and win in 2026.”

He declined to comment further, saying: “This is now a matter for the parliamentary party room.”

However, in a message sent to his Liberal colleagues confirming his nomination – seen by InDaily – Teague said he had “received many encouragements [and] today I seek your support”.

“I commit myself to serve the whole state and the whole party,” he said.

“The immediate task is in parliament to hold Labor to account.

“We must listen and learn, recommit to our foundation principles, and do the hard work of policy development.

“We will not walk away from the splendid achievements of the Marshall Liberal Government. Rather, we will build on our achievements by engaging the community towards the future vision we bring.

“All of us in the parliamentary team and all Liberals throughout the community will be asked to contribute to winning in 2026.”

A lawyer and former Speaker, Teague was elevated to the frontbench late last year after the resignation of former deputy premier Vickie Chapman, whose portfolios he took over in the government’s dying days.

His entry to the fray guarantees a contested ballot, after rebel backbencher Nick McBride earlier confirmed his candidacy, pledging a new direction for the party.

Former environment minister and failed deputy leadership aspirant David Speirs is widely expected to run for the top job as well, but is yet to confirm his intentions either publicly or privately.

Speirs, who last year pondered a shift to federal parliament when preselection for the SA seat of Boothby fell vacant, has stayed silent for several days until a statement yesterday in which he compared Labor frontbencher Tom Koutsantonis to a character from The Lion King.

While Speirs is not considered a “card-carrying” Right-winger, he is expected to garner the support of the party’s conservative wing – and is also considered acceptable to many on the moderate side, although Chapman this week wouldn’t rule out leaving parliament altogether if he was elected to the top job.

But a Liberal insider told InDaily Teague was “highly-respected” across the factional divide – and was likely to be endorsed as deputy if he lost the leadership to Speirs.

“He commands everybody’s respect – he’d be a great deputy,” they said.

“He’s showing intent – I think it shows he’s serious, and that he has leadership aspirations.”

The deputy ballot is likely to be a moderate-faction standoff, with former frontbencher Tim Whetstone “sniffing around” the role, while Hartley MP Vincent Tarzia “has been working really hard for the deputy’s job”.

Former Education Minister John Gardner is also understood to be keen for the role.

Stephens was forced to quit the presidency in 2020 amid the country members allowance scandal and a subsequent ICAC investigation, but was finally cleared in February when the Director of Public Prosecutions opted not to lay any charges, confirming “that any prosecution… would not have reasonable prospects of success”.

Stephens, a Right-winger, is his faction’s most senior Upper House member and the party’s longest-serving MLC.

He confirmed his interest in the leadership role when approached by InDaily, but said “we haven’t elected a leader yet”. 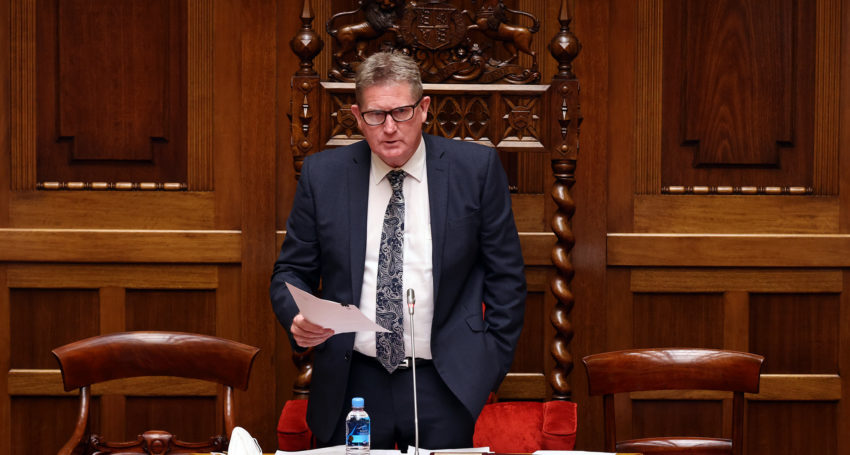 “I always believe I’ve done the right thing by the party,” he said.

“I’d be in discussions with whoever’s going to lead the party as to what they’d like [but] I’d never rule anything in or out.”

Fledgling MLC and factional colleague Nicola Centofanti, who entered parliament in 2020 to fill a casual vacancy – replacing outgoing president Andrew McLachlan, whose move to the senate ushered in Stephens’ brief stint in the chair – is also understood to be eyeing the Legislative Council leadership, but is yet to respond to inquiries.

Despite the moderate faction’s party-room dominance, the Right faction is expected to have a stranglehold on the Upper House numbers, thanks in part to a brief period in which the conservatives held an outright majority on state council, during which the Legislative Council ticket was elected.