Marshall is facing increasing pressure to lift lagging vaccination rates across the north of Adelaide, with data accurate as of Sunday showing just 51.3 per cent of people aged over 15 in the council area of Playford are fully-vaccinated, while in Salisbury, just 58.9 per cent are double-dosed.

InDaily on Wednesday reported modelling by local scientist Ben Moretti showing Playford will be South Australia’s least vaccinated LGA by the November 23 border reopening date, with a predicted double-dose rate of just under 60 per cent for the over-16s.

In neighbouring Salisbury, only 68 per cent of the population is projected to be fully-vaccinated by November 23.

We need urgent support and help

Asked today if South Australia would delay reopening its borders to the COVID-hit eastern states in light of the lagging vaccination rates across Adelaide’s north, Marshall responded: “No”.

That is despite the Premier telling reporters in September that the Government needed to take “corrective action” to address the uneven vaccine distribution across local government areas before it started lifting borders or easing restrictions.

“What we need do… is recognise we don’t just want to have an average of 80 per cent but have real pockets where there is a lack of balance,” he said at the time.

Marshall told reporters at the Wayville vaccination clinic this morning that the Government was “working very hard to get as many people vaccinated as possible” and had already dedicated “a lot of resources” towards lifting vaccination rates across local government areas of concern.

“I think we’re now up to 85 schools (with vaccination clinics) mainly concentrated in that north-eastern area of South Australia to get those vaccination rates up,” he said when asked how concerned he was about the lagging vaccination rates.

Pressed on whether the Government needed to “double down on its efforts” and introduce additional measures to lift the vaccination rates in the north, Marshall reiterated that the Government earlier this week increased the number vaccination clinics in schools.

“We’re taking every single opportunity to get as many people vaccinated as possible,” he said.

“I think we’ve already announced huge programs to try and identify those areas where we do have under the average vaccination rates and we’re taking corrective action – we’re putting a lot of resources behind that.”

But Salisbury Mayor Gillian Aldridge said leaders were “talking the talk but no one seems to be listening”.

“We need urgent support and help,” she said.

Aldridge urged the Government to set up a special taskforce to determine how it could lift vaccination rates in the northern suburbs “before we’re all in serious trouble”.

She suggested that the Government set up a vaccination clinic at the Salisbury Community Hub.

“We want make sure that they (Salisbury residents) have a place to come in, sit comfortably maybe in the hub, wait their turn, have a cup of coffee, get a library book,” she said.

“There are so many opportunities in our community centres and all through Salisbury.”

She added that SA Health had also done “a lot of work looking at the individual numbers of those LGAs, particularly around the age groups where we are seeing gaps in vaccination” and it was “reassuring” that there was a “very good uptake” in vaccination rates for people aged over 60.

“(That’s) why we’re putting so much emphasis on our school-based programs by having more than 85 options for people to go and have their vaccine within the school community,” she said.

“It encourages not only the students but also family members as well to come to those sites and be vaccinated.

“We are seeing it in those lower age groups where there are those vaccine gaps.” 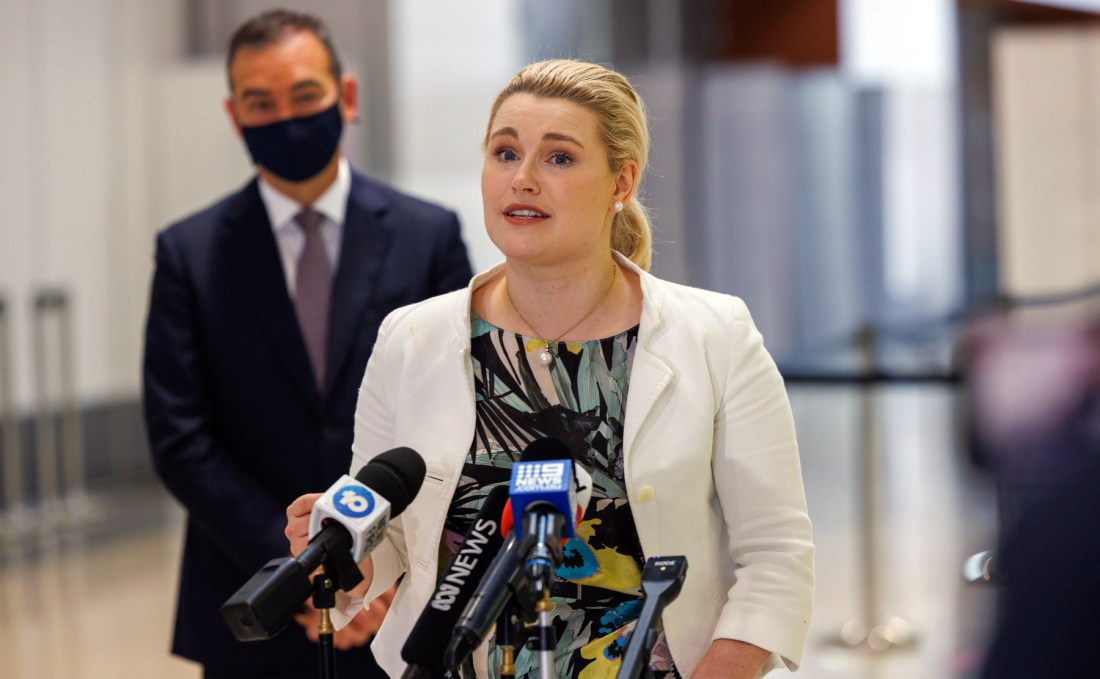 The Opposition today called on the Government to go further in its efforts to lift vaccination rates in the north, with Shadow Health Minister Chris Picton describing the current rates as “extremely concerning”.

Labor says the Government should redirect all advertising spending on a “massive campaign” directed at people yet to be vaccinated, set up additional permanent and mobile vaccination clinics, and increase staffing and resourcing to encourage vaccination amongst multicultural communities.

It also wants a special taskforce to be established including the mayors of Salisbury and Playford to address lagging vaccination rates in those areas.

“It is absolutely essential that we make sure that we not only get to the 80 per cent double-vaccinated, but that we have a good spread of vaccination right across our city,” Picton said.

“They should be opening up vaccination clinics in shopping centres, more mobile clinics, outreach services that can visit people in their homes if they’re disabled or can’t move.

“There needs to be much better stronger outreach to multicultural communities to make sure we can better explain the benefits of vaccination and to just dispel the myths that are spread on social media.” 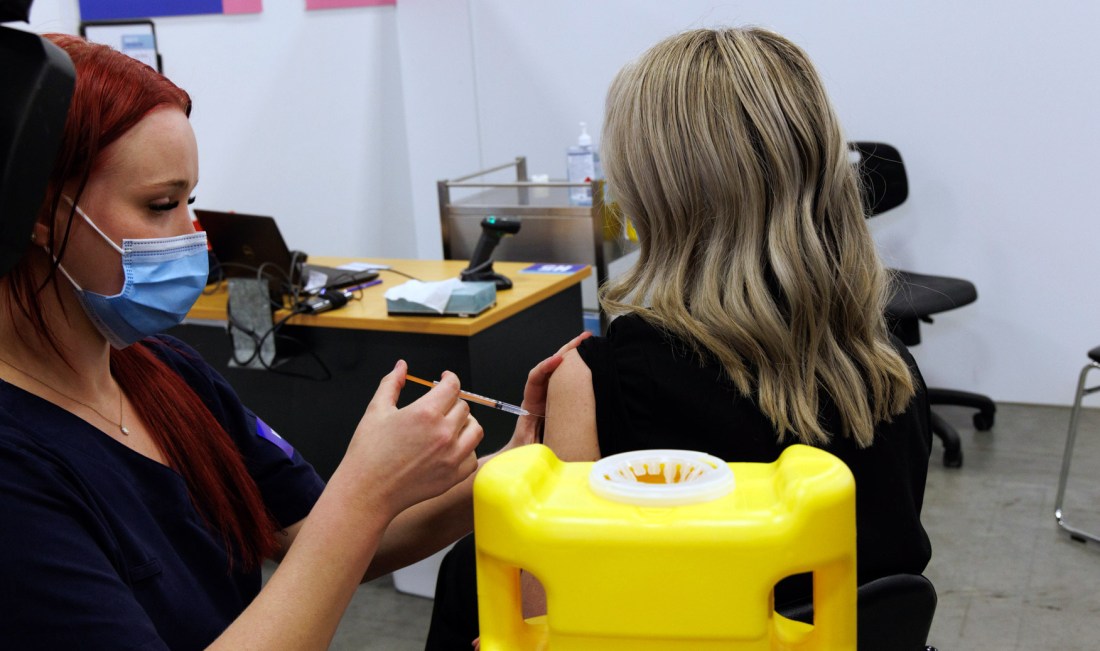 It comes as the State Government announced that from today, those in phase 1A of the vaccination rollout – including frontline workers and aged care and disability residents – are allowed to walk-in to state-run vaccination clinics to receive a third booster shot of Pfizer’s mRNA vaccine.

All South Australians will be allowed to book or walk-in to state-run clinics to receive their booster shot from December 1, provided they have waited six months after receiving their second dose of a COVID-19 vaccine.

Health authorities say it is safe for people who have previously received the AstraZeneca vaccination to receive the Pfizer vaccine as a third dose.

Kirkpatrick said booster shots are not mandatory for people who have already received two vaccination doses, but they do offer increased protection against COVID-19.

“The reason we are emphasising this is (because) we have seen the evidence come through internationally (about) the reduction in hospitalisation, reduction in risk of transmission with that third dose being given six months after the second dose,” she said.

“What it does do is top up your existing immunity levels and we see that across all vaccine programs, particularly in childhood vaccination programs.

“By having that third dose given it just gives you that added layer of protection.”

Frontline workers who want to receive their third booster shot from today will need to show evidence of their employee identification.