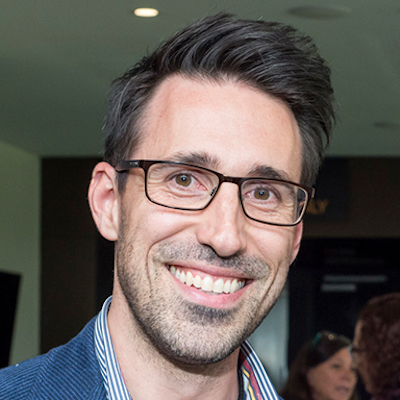 The Adelaide Economic Development Agency has appointed Michael Rossi as its new Executive Manager of Marketing.

Rossi joins the fledgling council subsidiary after a short stint as Business Engagement Adviser with Charles Sturt Council and more than three years as Marketing Manager with The Bend Motorsport Park.

AEDA CEO Ian Hill said Rossi would play a key role in the agency's leadership team as head of the marketing department.

"Michael will be responsible for leading AEDA’S Marketing Program including the delivery of strategies and campaigns that support our goal of accelerating economic growth throughout the City and North Adelaide," Hill said.

"He will be responsible for marketing a range of our programs and delivering citywide campaigns that attract people to enjoy our wonderful city."

Rossi said he “couldn't be more excited” to begin with the young agency.

“There's never been a better time to promote the world's third most liveable city,” Rossi said on LinkedIn.

“I'm looking forward to working with this excellent team and our strategic partners to deliver a range of initiatives and events in the coming months."

Rossi replaces Kathryn Calaby in the executive position, who left the AEDA this month to join Calaby Real Estate as a sales representative.

The AEDA began operating in January this year as a subsidiary of the City of Adelaide to attract investment in the CBD and promote Rundle Mall as Adelaide’s premier shopping destination.

The agency, which is chaired by Nikki Govan, says it works with businesses across the city to deliver programs that generate economic growth and expand the city’s visitor economy. 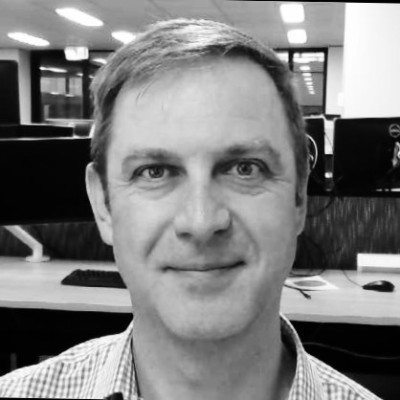 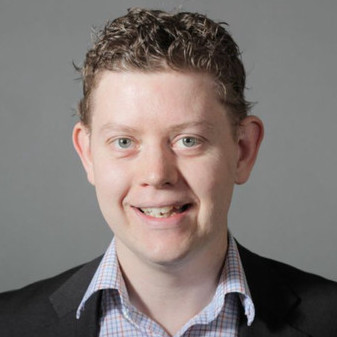 The Hindmarsh Square firm, which also has offices in Sydney, Melbourne and Brisbane, said Robinson brings more than 25 years of IT and information security experience to his new Adelaide leadership role.

He steps up from his previous role as SuperConcepts’ Executive Manager of IT & Cyber Security, which he started in February 2019.

Meanwhile, Forbes has been made permanent Chief Technology Officer after holding the role on an interim basis since February.

Forbes, a computer systems engineer who also holds a Masters in Business Administration, has been in various leadership and managerial roles with SuperConcepts since joining the firm in 2008 as a software developer.

He is currently leading the development of the next generation of the company’s automated accounting software “SuperMate” – a subscription technology for accountants which automates aspects of compliance, reporting and investment administration.

“Collectively, Andy and Jim have been with the company for close to 30 years and have made an incredible contribution to our development over that time,” he said.

“They have, and will continue to, play an integral part in leading SuperConcepts on our transformation journey.”

HomeStart Finance has 30 years of experience making home ownership a reality. The Chief Executive Officer is responsible to the Board for the strategic guidance and effective management of the organisation. The successful candidate will be an appropriately qualified senior executive with demonstrated skills in financial services. They will model HomeStart’s values of achievement, simplicity, and integrity. Strategic thinking, contemporary leadership, strong financial acumen and highly developed communication and negotiation skills are essential, as are the energy, empathy, and credibility necessary to lead HomeStart through its next phase of growth and evolution. This is a rare opportunity to lead a highly respected lending provider.

Located in Tanunda, Faith Lutheran College is an ELC to Year 12 with enrolments of over 800 students across two campuses. Reporting to the Principal as a vital member of the Senior Leadership Team, the Business Director is responsible for the delivery of exceptional services to college stakeholders in all non-teaching activities. These include everything from finance and administration to student support services and community relations. The successful candidate will ideally be CA/CPA qualified, displaying extensive business management experience within the education, not-for-profit or commercial sectors. An authentic commitment to the college’s Christian value ethos is essential.

The Barossa City Council provides high-quality services and facilities to a growing population including the major towns of Mount Pleasant, Nuriootpa, Tanunda, Lyndoch, Williamstown and Angaston. Responsible for managing the ICT operations and performance as well as longer term technology strategy and execution, the Manager of Enterprise Technology and Innovation reports to the Director of Corporate Services and Business Innovation. Applications are encouraged from suitably qualified ICT professionals with demonstrated experience leading the strategic direction of  ICT function. Previous experience in a local government environment is not essential. This is an opportunity to drive the ICT strategic direction of the Barossa Council and enjoy the lifestyle rewards of working in one of South Australia’s most iconic regions.

St John Ambulance is a self-funding charity providing humanitarian services, first aid and training products, youth development and social inclusion since 1885. Reporting to the CEO and key members of the executive team, the Manager - People Performance and Culture will provide strategic advice and guidance to the professional network of around 100 employees and 1,000 volunteers. The role is supported by a team of specialists, and responsibilities span organisational culture and change to industrial relations, child protection and wellbeing, and performance. Experience in Human Resources will be highly regarded, as will understanding of management in a multi-faceted team, and volunteer management in the not-for-profit sector.

Mining exec calls it a day

Andromeda Metals Executive Director Nick Harding has resigned from his leadership post after 11 years with the South Australian mining company.

The ASX-listed firm, which has a portfolio of kaolin, gold and copper projects across South Australia, said Harding had made the decision to transition towards retirement.

Andromeda Chairman Rhod Grivas said Harding had given “distinguished service” during his tenure, and thanked him for his role in the development of the company’s Great White Kaolin Project on Eyre Peninsula.

“His substantial contribution in guiding the Company through some lean years and the significant transactions that have led to the Company being where it is today, are to be commended,” Grivas said.

Harding’s resignation comes after Andromeda raised $45 million across two capital raises in July to take it closer to production at its Great White Kaolin Project.

Andromeda said Harding would continue in a “consulting capacity” as the company searches for a new executive director.

Betti is currently the director of Western Australian corporate consulting firm Consilium Corporate and has been a Company Secretary with more than five ASX-listed firms across the country. 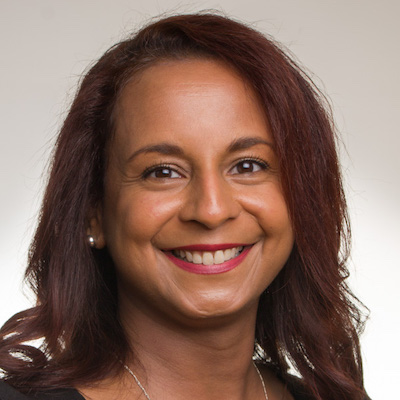 She is also the former Chair of the South Australian chapter of Icon – previously named the Asia Pacific Professional Services Marketing Association – where she led operations, marketing and events for the organisation in SA.

Centennial Park CEO Janet Miller said Cole would now be responsible for a range of stakeholder engagement roles in her new managerial position.

“Olwin’s breadth of experience will drive the development, implementation and management of marketing, media and community engagement strategies as part of the Stakeholder Engagement department,” Miller said.

Centennial Park is one of Adelaide’s largest cemeteries with its more than 30 gardens covering around 40 hectares in Pasadena.

Established in 1936, the Goodwood Road memorial is the final resting place of more than 150,000 people. 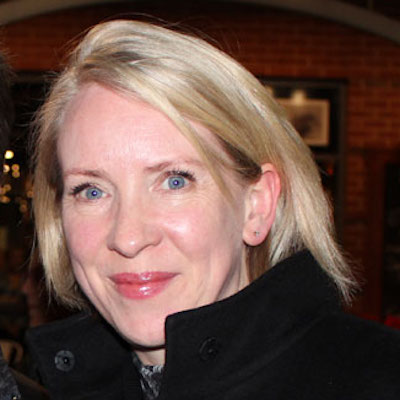 The Adelaide City Council has opted for continuity at the top with acting Chief Executive Clare Mockler appointed permanent CEO.

UK born Mockler has been with the City of Adelaide since 2002 and was most recently the Council’s Deputy CEO from 2018 to January 2021.

She stepped up to the role of Acting CEO in January when former Chief Executive Mark Goldstone took extended leave due to illness before eventually resigning in April.

“I know Clare will ensure we continue to deliver high-quality services for our community and keep making financially responsible decisions to ensure we remain Australia’s most liveable city,” Verschoor said in a statement.

“I’m also proud that the organisation continues to support women in leadership roles and this is only the second time that women will lead both the Council and its administration.”

Coming from a legal background, Mockler obtained a Masters Degree in Public Policy and Management from private global research university Carnegie Mellon in 2008.

She said her key focus as CEO would be delivering on the Council’s 2020-24 Strategic Plan and deliver “strong and decisive leadership” to boost Adelaide’s economic recovery and promote Adelaide’s global reputation.