SA Health is leasing floors one and two of the Murdoch empire’s local headquarters, which houses The Advertiser and Sunday Mail staff.

The building, opened by News Corp chairman Rupert Murdoch in November 2005, was once the exclusive domain of the New York-headquartered media company’s staff.

However, with the number of local employees plummeting over the past decade of media disruption, the five-storey building has become sparsely occupied.

News Corp first offered space for lease in 2019, with an Advertiser article promoting the opportunity saying: “The building offers tenants and their staff access to a café, gym, modern end-of-trip facilities, on-site car parking and a rooftop deck with kitchen facilities and function space. And full-time security is tight, whether signing in visiting prime ministers, Crows and Power players, or the latest contestants from The Bachelor or MasterChef.”

In an emailed note to employees, seen by InDaily, they say the SA Health staff will provide “new energy and faces” to the building.

“We are excited to say that the SA Health customer service centre will be our new tenants, taking up residence on level 1 and 2,” the note says.

“They will be moving into KMH in two stages, with the first 150 people moving in in early September and the remaining in October. Before this move happens, there will be security gates installed on each floor after the atrium stairs. This will ensure that our floors can only be accessed by News employees, and level 1 and 2 can only be accessed by SA Health. It will be great to have a lot of new energy and faces in the building!” 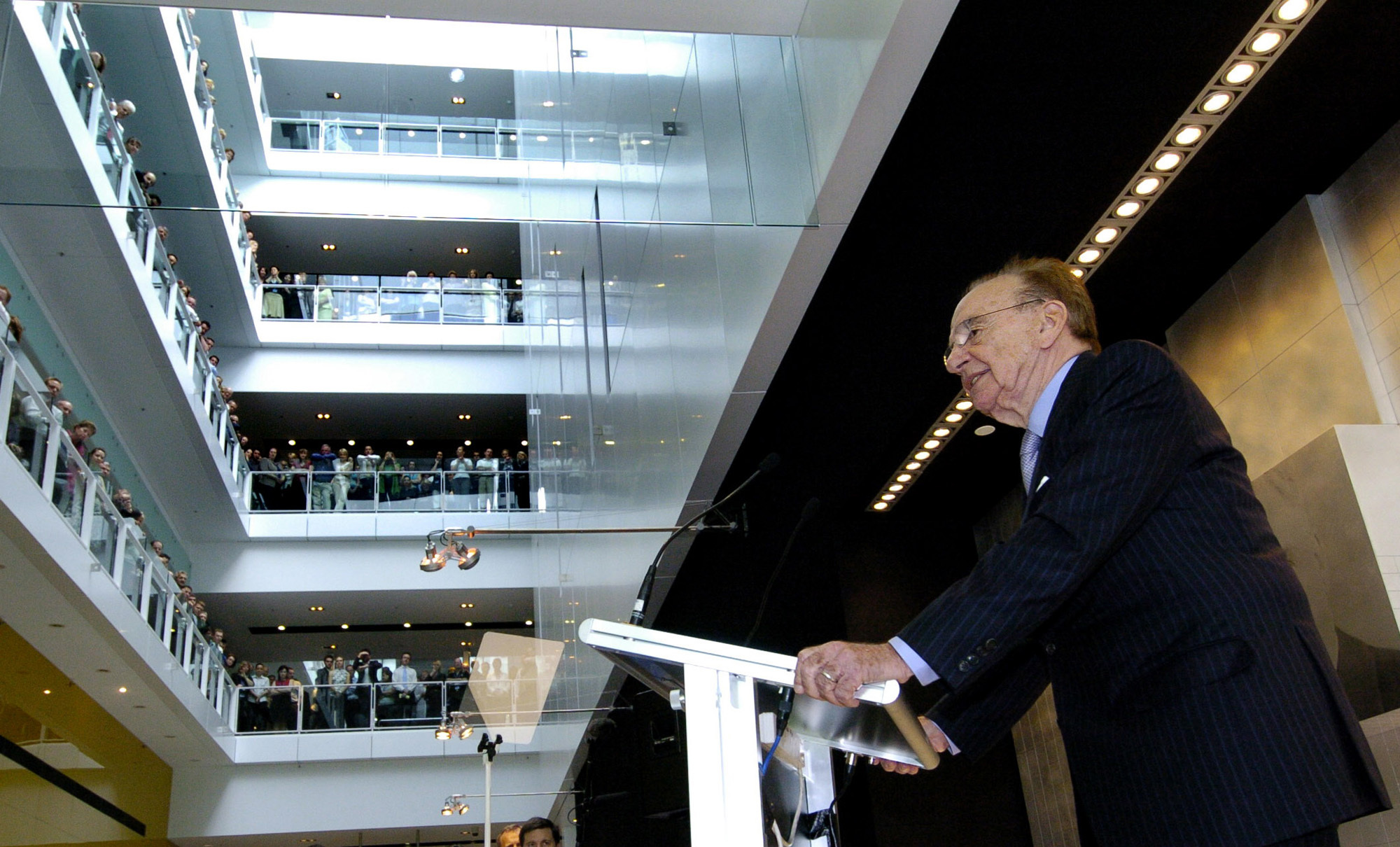 News Corporation chairman and chief executive Rupert Murdoch at the opening of the building named after his father in November 2005. Photo: AAP/Julian Smith

“I am advised the Department for Health and Wellbeing sought a short-term lease renewal for its internal health digital administrative/IT services personnel, currently located at 99 Gawler Place, to provide appropriate office accommodation until this function is potentially moved to the SAHMRI2 building when complete,” Lucas said in a statement.

“However, I am advised the current landlord was not prepared to offer a short-term lease arrangement.

“A competitive market call was subsequently made, and 31 Waymouth Street was identified as the preferred, most competitive option.”

He would not say how much the lease would cost the Government.

“Details of the proposed lease are still being finalised and, therefore, no further information can be released at this time.

“I am advised that between 330 and 380 personnel will be accommodated.”

The ABC in Adelaide also leases parts of its Collinswood building. Its tenants include a mix of public and private organisations, including the Office of the Public Advocate.