Speaking exclusively to InDaily, former Renewal SA executive Georgina Vasilevski has described the pain of losing her high-flying public service career and enduring three years of legal limbo – all for an allegation of misuse of public money totalling just $1032.

But even that allegation could not stack up in court, with charges against Vasilevski and her then-boss, former Renewal SA CEO John Hanlon, spectacularly collapsing on Friday as prosecutors conceded they could not prove their case.

Vasilevski and Hanlon were stood down with no public explanation in September 2018, but it would be another 18 months before charges were eventually laid, and 15 months more of legal machinations, before the pair were finally cleared.

Hanlon’s contract was not renewed in 2019, while Vasilevski was “terminated” from the agency last year – ostensibly as part of a broader restructure.

“I am really grateful and happy that this whole traumatic experience is over for not just myself, but for John and our families who have had to put up with it all.”

But there is a sense of loss overriding any euphoria or relief that the ordeal is now over – driven by the conviction that it should never have begun.

“I kind of feel like I’m back to square one… feeling the same way as when I was stood down,” Vasilevski said.

“I don’t know how to act – I have spent the last three years going through the motions and feeling angry.

“I want to be normal again and just be happy.”

The ambivalence is understandable. Vasilevski’s role as General Manager, People and Place Management at the Government’s Urban Renewal Authority was the culmination of an entire career spent in the public service.

Before the ICAC investigators arrived and her then-Minister, Stephan Knoll, stood her down indefinitely, she was overseeing the Marshall Government’s centrepiece project – the rejuvenation of the old Royal Adelaide Hospital site, known as Lot Fourteen.

Now, though vindicated, she has to start again.

“I was good at my job and was responsible for one of the best projects in the country… Lot Fourteen was my project: I did a lot of the hard work for this project and my team and I were kicking some major goals.

“I was at the peak of my career and I lost it all because of a vexatious allegation over $1032.”

Hanlon’s lawyer David Edwardson QC says the initial complaint was made by a “disgruntled employee” of Renewal SA. The subsequent investigation into a trip to Melbourne taken by both executives and a separate trip to Germany taken by Hanlon resulted in charges that were predicated on the claim that no work was undertaken during either trip.

I lost my identity… I can’t get those years back

It was a claim that the public prosecutor last week conceded could not be proved, after former Minister Stephen Mullighan told the Magistrates Court he had approved Hanlon’s overseas trip, and that executives were authorised to travel interstate for work.

With that one admission, three years of investigation and legal manoeuvring – which initially involved ICAC investigators travelling to Germany to retrace Hanlon’s steps – was undone.

Amid the nightmare that followed, she says having the professional life she had built suddenly taken away was among the cruellest blows.

“I lost my identity,” she said.

In a haze of confusion and depression, she says at first she used to drop her son off at school “still in my pyjamas” and, then, instead of going home she would “drive around Lot Fourteen”.

“I had the project plan at home and I was checking that the milestones were being met,” she said.

“I’d ring the office and plead ‘let me do some work from home, no-one needs to know’ [but] they obviously said no… I just didn’t know how to let go.”

But more than that, “everything that I stood for was questioned”.

“I became the gossip for not only colleagues and staff but my community,” she said.

“My mum has Parkinson’s, and there were people saying to her ‘your daughter is going to jail because she stole millions of dollars from the government’… That was hard, because it wasn’t just [about] me, and having my reputation damaged really affected my mental health.

However, the financial impost has been significant. Hanlon revealed outside court on Friday that Vasilevski was forced to sell her family home to raise funds for her case.

“As everyone knows, the legal process is expensive,” she said, thanking her legal team, Jon Lister and Dick Whitington QC.

Vasilevski is still planning her next steps, but told InDaily: “What I really want to do is visit Lot Fourteen, have a coffee in the Sheridan building and just see some of the finished buildings.”

She said she had been “banned from visiting any Renewal SA sites” while her case was ongoing. 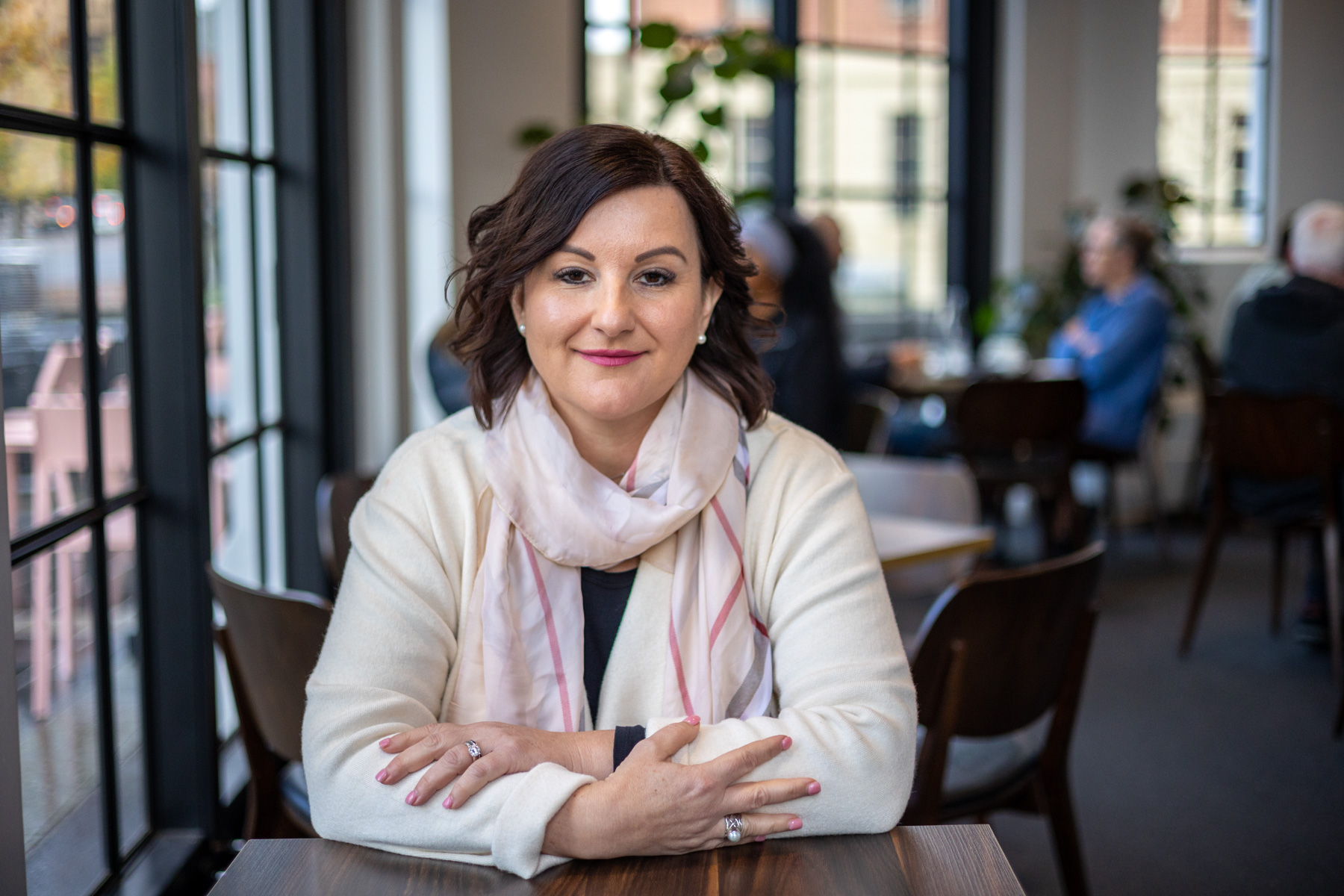 As for the longer-term future, “who knows?”

“I might even write a book about what not to wear when you get arrested,” she joked of the casual attire she was sporting when she was finally charged.

“I am lucky I am still here – I have family and friends who love me unconditionally and I have to always put those relationships first and spend some time with them.

“I need to get my life back on track and make some choices about my career.”

But while she will look to the future, Vasilevski wants changes made – particularly to the state’s secretive ICAC institution, which again today declined to comment on the collapse of its case – to ensure what she endured is not repeated.

“I just hope that both sides of government can work together to review ICAC and the culture of the public service, [to ensure] complaints need to be properly investigated before ruining reputations and careers,” she said.

“What public servants don’t know is the system won’t protect you – and this can happen to anyone.

“I don’t want this to happen to anyone else.”