The complex, which is yet to receive planning approval, is located within a conservation zone about 25 kilometres southwest of Port Lincoln.

According to Southern Launch’s website, the complex would be used for commercial purposes “to enable rocket and satellite manufactures to come on site and launch their rockets within 48 hours’ notice”.

It states the site’s location and size would “support direct ascent to orbit flight trajectories out over the Great Australian Bight, maximising spacecraft payloads and profitability”.

The company wants to install temporary infrastructure and launch three 10-metre-high test rockets to collect noise and vibration data before progressing with plans to build two permanent rocket launchpads at the site.

It would also use the test launches to determine the impact on local fauna.

In a report, he noted that the proposal posed some environmental impacts, but wrote that the “limited nature” of the test campaign, along with the avoidance of vegetation clearance meant “any direct impacts to the receiving environment can be adequately mitigated and/or managed”.

Ahead of today’s meeting, the SCAP received 277 submissions from the public – 88 of which opposed Southern Launch’s proposal, while 184 were in support and five supported the proposal with some concerns. 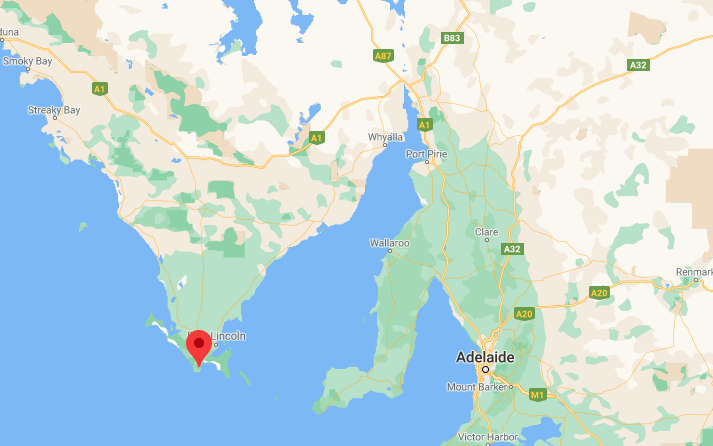 Those in opposition include key conservation groups, including the Conservation Council of SA, Zoos SA, the National Trust, Birds SA and the Nature Conservation Society of SA.

The groups warned that the area where the test rockets are proposed to be launched is of “high environmental significance” and home to several state and federal-listed threatened bird species, including the white-bellied sea eagle, eastern osprey, Eyre Peninsula southern emu-wren and the white-fronted whipbird.

She wrote that the Eyre Peninsula southern emu-wren and the white-fronted whipbird were “sedentary, weak fliers” with “limited ability to disperse”, and Southern Launch’s proposal provided “insufficient consideration for any acoustic impairment that may be caused”.

“Zoos SA is supportive of a space industry in South Australia, and the future economic benefits and profile such could bring to the state,” she wrote.

“However, this particular location is of known conservation value and the proposed experimental, industrial rocket launching facility, either temporary or permanent, poses significant risk to its environmentally sensitive nature.” 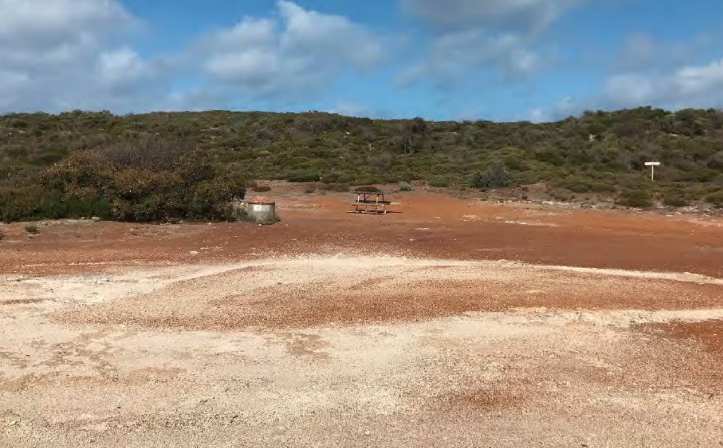 Craig Wilkins from the Conservation Council of SA wrote that the Whalers’ Way area was “wholly inappropriate” for a rocket launchpad facility, with the proposed infrastructure “anticipated to destroy highly significant coastal vegetation and disturb threatened species”.

“This is exactly the type of location that state and federal environmental protection legislation is meant to protect,” he wrote.

“Whilst the Conservation Council SA understands that the proposal is currently for a temporary facility, the impacts upon the highly significant coastal vegetation and threatened species will still be real.”

But members of the public who provided submissions in support of the proposal wrote that the rocket launches would boost the state’s economy and create jobs.

They also said that the launches would advance innovation of the space sector in Australia and create tourism opportunities for the Eyre Peninsula.

According to Southern Launch’s development application, the temporary infrastructure needed to launch test rockets has been designed to “minimise… impact on the biodiversity and ecology of the area as far as is practicable”.

“The location of the project elements has been strategically selected to minimise disruption to the natural environment by utilising a site that is clear of native vegetation and is accessible by existing access routes that follow existing cleared vehicle tracks,” it states.

“In fact, it is a reasonable expectation that the use and management of the land in the manner proposed will allow for a degree of rejuvenation of the area and enhancement of its natural value.”

The company has prepared an operational environmental management plan.

It has previously said that the new facility and its operational activities would be of significant benefit to the Eyre Peninsula community, the local economy and Australia more broadly, and would establish South Australia as a leading contributor to the global space economy.

She said she was concerned about the implications of allowing Southern Launch to launch the three test rockets, saying it could set a precedent for the SCAP to waive through approval for the permanent Whalers Way Oribital Launch Complex.

“The Government needs to be clear about whether all of this proposal is being concerned, not just the trial,” she said.

“We’re being asked to believe that they (the SCAP) could approve the first step but not approve the later steps to build the permanent launch sites.

“The question is, is this a way of starting with this trial and then the implication is that the other sites will be approved as well?”