Her LinkedIn profile describes Future SA as the local party’s “business network forum”, which “provides opportunities for business leaders and Liberal supporters to engage regularly with senior Liberals through an exciting program of events and activities”.

“I am delighted to be back in my home state of South Australia after three decades traversing the globe via Sydney, London and most recently Melbourne,” her profile says.

In last month’s hearing, Sullivan initially denied having had any personal conversations about membership of Enterprise Victoria with Melbourne developer John Woodman – whom the long-running inquiry has separately heard allegedly paid councillors sums of almost $1.2 million in return for favourable planning decisions, as well as making significant donations to councillors, state MPs and candidates.

But the Commission then played a secretly-recorded telephone conversation from February 2019, in which Sullivan asked Woodman directly if there would be “any value in me organising a meeting with you and [state Liberal leader] Michael O’Brien and [party president] Robert Clark”.

She then asked him about finalising his membership, noting that recently-passed state electoral disclosure laws had “absolute zero impact” on Enterprise Victoria because of “a little loophole” whereby all funds “by default go into the federal campaign fund”, which is not subject to the same rules.

“It’s totally above board… that’s been legalled [and] it’s absolutely signed off by the [Victorian] state director and state president,” she said on the recording.

Woodman later noted that he had “a few things that I need to talk to Michael [O’Brien] about, I need their support at a state level and depending on how those conversations go… I’m always happy to contribute”.

Sullivan and O’Brien both said publicly last month that the meeting never went ahead, with the Opposition Leader reportedly stressing that Sullivan was no longer the head of Enterprise Victoria and telling media: “Nobody should be offering a meeting … I choose who I meet with.” 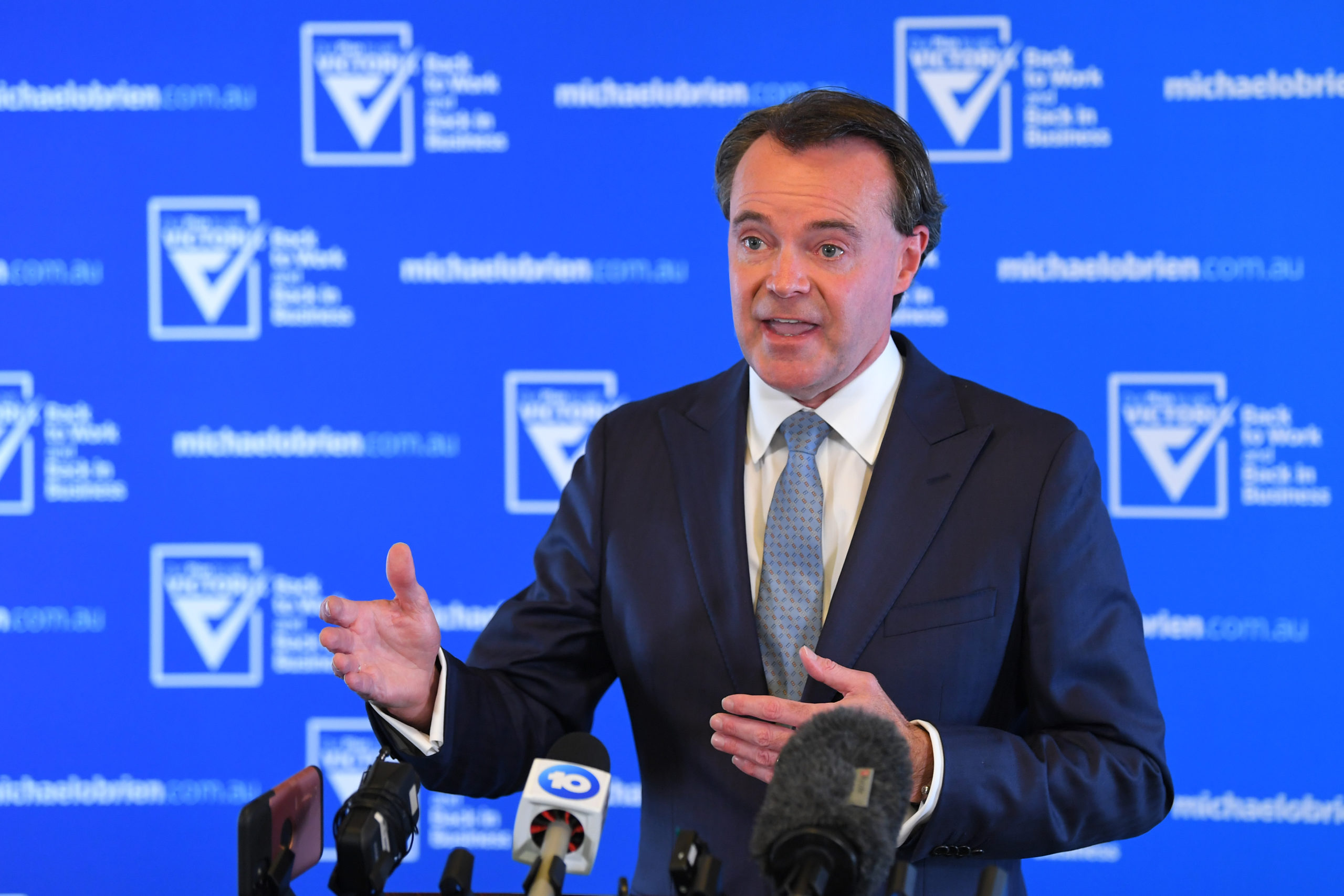 InDaily sought comment from the SA Liberal Party about whether it was comfortable about the material aired by IBAC and Sullivan’s testimony.

In a statement provided to InDaily via SA Liberal state director Sascha Meldrum, Sullivan said today: “I was invited to appear, along with many others, as a witness to the IBAC investigation in Victoria and was more than happy to oblige.”

“However that investigation is a matter in Victoria, for Victoria,” she said.

SA party president Legh Davis told InDaily the state Liberals were aware of Sullivan’s appearance, saying: “She really was appearing as a witness in a case where she’s had no real involvement, as I understand it.”

However, he then added: “I haven’t read the transcript so I can’t make a comment on that.”

“All I can say is that we’re very comfortable having Amy Sullivan – she’s regarded as a straight arrow,” he said.

“I don’t have any comment on that information from Victoria [but] we’re quite satisfied with the information that’s been provided to us.

“She’s highly regarded as a very successful fundraiser and a straight arrow… everyone was very satisfied with her explanation of it, so I don’t think there’s anything more I can say.”

He later sent a follow-up statement that “we are aware of this matter and there are no findings [of the Commission] to date”.

An IBAC hearing has exposed a culture of cash for access to Victoria’s senior politicians.

In her evidence to the Commission, published on the IBAC website, Sullivan said she had been with Enterprise Victoria “largely on and off for the last 10 years” and took over as its director after acting in the role from January 2019.

She said since state electoral funding laws were tightened in 2018, “all contributions to Enterprise Victoria are by default directed to the Federal campaign fund”, with contributions subject to the federal Australian Electoral Commission disclosure framework.

Asked if the same practice applied in South Australia, she replied: “I’m still getting my head around [it]… I’m only very, very new in the role here, so I understand that to be the case.” 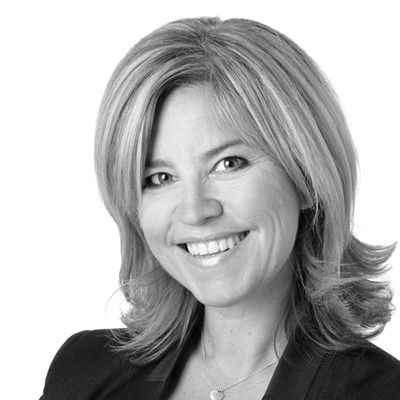 After being played the recording, she was asked by the Commission’s counsel assisting, Amber Harris: “That’s you engaging with Mr Woodman in a manner that you told us earlier you hadn’t done, in terms of discussing membership. You’d agree with that, wouldn’t you?”

To which Sullivan replied: “Yes, it is, and I have totally not recalled that conversation until now.”

Asked whether the conversation suggests “that his finalisation of any membership was dependent on the meeting that he was due to have” with the state Liberal leader, she agreed: “It reads that way [but] I can absolutely with clarity guarantee that a meeting never took place.”

“But looking at it, it looks like an attempt to renew a membership… it looks as an attempt to get people in a room to discuss the [state] election just gone and then learnings from that for an election coming up, as opposed to anything else,” she said.

Commissioner Robert Redlich then declared that regardless of what Woodman had in mind for the mooted meeting, “can we not put to rest once and for all the notion that people don’t make substantial donations in the expectation that they will get support in return from the party or from ministers when there’s a need?”

“Doesn’t this conversation disclose precisely what the objective of a major donor is?” he said.

“I think this particular example does,” Sullivan replied.

Asked to explain the stated donation “loophole”, she said it was “just that if somebody decided to split the lump sum into different entities, they wouldn’t be disclosed”.

“So if $50,000 was split across five invoices, each individual invoice would be less than the disclosure amount,” she explained.

She insisted all funds in Victoria now went towards federal campaigns but, asked to explain how state campaigns were funded, replied: “That’s again a matter for the finance director and the finance team, to administer funds.”

“My role was to bring the funds into the party,” she said.