While South Australia is an arts state with an increasingly packed calendar of events, the pool of professional journalists and critics covering South Australian arts and culture has never been smaller.

Solstice Media, the SA-owned publisher of InDaily, SALIFE and CityMag, believes the shrinking volume of local, in-depth and independent arts criticism and reporting must be addressed.

With the support of foundation partners the Judith Neilson Institute, Ulrike Klein AO, Tracey Whiting AM and the Helpmann Academy, Solstice will launch the InReview project in time for festival season 2021.

InReview, a sub-site of InDaily, will publish professional, rigorous and credible arts journalism and cultural commentary each weekday, supplemented with print features in Solstice’s CityMag and SALIFE magazine.

The funding from our supporters will help us gather together South Australia’s most comprehensive pool of arts critics and journalists to review and explore every aspect of the arts and culture in South Australia.

“The closure of the Adelaide Review in October has left a void which we felt could not be left unfilled – and clearly, many in the community feel the same way.”

Washington said the seed funding from the foundation partners would establish the project, with Solstice aiming to develop InReview into a new model for arts journalism throughout Australia.

“InReview will be a community and philanthropy-funded project to support professional, rigorous and broad arts and cultural journalism and commentary,” he said.

The Judith Neilson Institute for Journalism and Ideas, Ulrike Klein AO and Tracey Whiting AM are providing funding to establish the new site and ensure the project launches with a funded pool of professional critics and journalists.

The Helpmann Academy will partner with Solstice on a mentoring project, which will connect experienced critics with new voices and provide an outlet for their developing work.

InReview will also incorporate ‘A Year in Review’, a literary criticism initiative of Writers SA, with assistance from the Australia Council of the Arts. This project, which is underway, highlights the work of Australian authors and publishers, and gives literary critics an outlet for their work that supports a strong culture of reading.

A free digital magazine will be sent to InReview subscribers each Wednesday, beginning on February 17, 2021, with a strong mix of reviews, commentary, news and features on the broadest sweep of arts and culture in South Australia.

“InDaily, CityMag and SALIFE have always covered the arts, but this new project will enable us to hugely expand the depth and breadth of our work,” Washington said.

“We believe that a thriving arts sector needs informed, professional critique to meet its full potential. We’re excited about this project and what it can mean for South Australia.”

The long-term viability of the project will depend on continued community backing.

If you’d like to support the project, or find out more, contact David Washington by email – editorial@solsticemedia.com.au – or phone (08) 8224 1600. 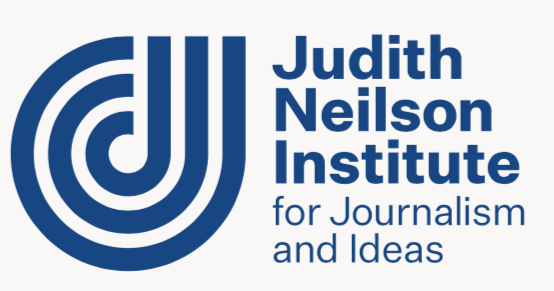