Simms, who has previously run for the SA lower house in Enfield and Adelaide, entered the senate in 2015 – replacing Parnell’s wife Penny Wright, who stood down for family reasons – but served less than a year before losing the seat at the 2016 double dissolution poll, when the Greens failed to reach two quotas.

In an announcement on Facebook today, he said Parnell’s decision to retire at the 2022 state election – revealed by InDaily last week – “has led me to consider how best I can be of service to our state and our party”.

“Mark has been a brilliant Greens representative – a tireless advocate for our environment and the public good [and] it’s vital that our next MLC is able to build on Mark’s work and hit the ground running, in the parliament and the community,” he wrote.

“Today I confirm that I will nominate to be lead candidate on the Greens SA Legislative Council ticket for the next state election.”

He said the poll presented “an exciting opportunity to grow our party and our movement”, arguing “if we elect two MLCs we could secure the balance of power in our state’s Upper House for the first time”.

“Together we could change SA politics – and change in our state is desperately needed,” he said.

He said the Coronavirus pandemic “has exposed the growing gap between rich and poor”, adding Greens policies on climate change, homelessness, strengthening renters’ rights and protecting public services had “never been more important”.

“SA is ready for a Green New Deal,” he said.

If Simms is successful it could create a headache for the Adelaide City Council, whose next election won’t be held until November 2022 – eight months after the state poll.

The nomination for the winnable seat is likely to be tightly fought, with Parnell’s long-time chief of staff also confirming her bid today.

Cate Mussared told InDaily she had “over 16 years’ experience working for Greens MPs in the SA Parliament [and] extensive knowledge and understanding of the issues facing South Australians as well as the skills and experience to be an effective Greens voice in Parliament and in the community”.

“As Chief of Staff and having worked for Mark Parnell since he was elected in 2006, I can easily step into his shoes and hit the ground running once Mark retires,”she said in a statement.

“There are many campaigns and legislative reforms that Mark and I have worked on together that aren’t yet over, and I would like the opportunity to continue our work and achieve some more wins for South Australians.”

Parnell flagged his departure last week – two years out from the state election – to give his party time to plan his succession, with several hopefuls expected to nominate for the Greens’ senate tilt at the next federal poll, due around the same time.

Over the weekend the party’s former National Secretary, Becc Galdies, who has previously run for the federal seat of Sturt, declared her hand for the senate ticket. 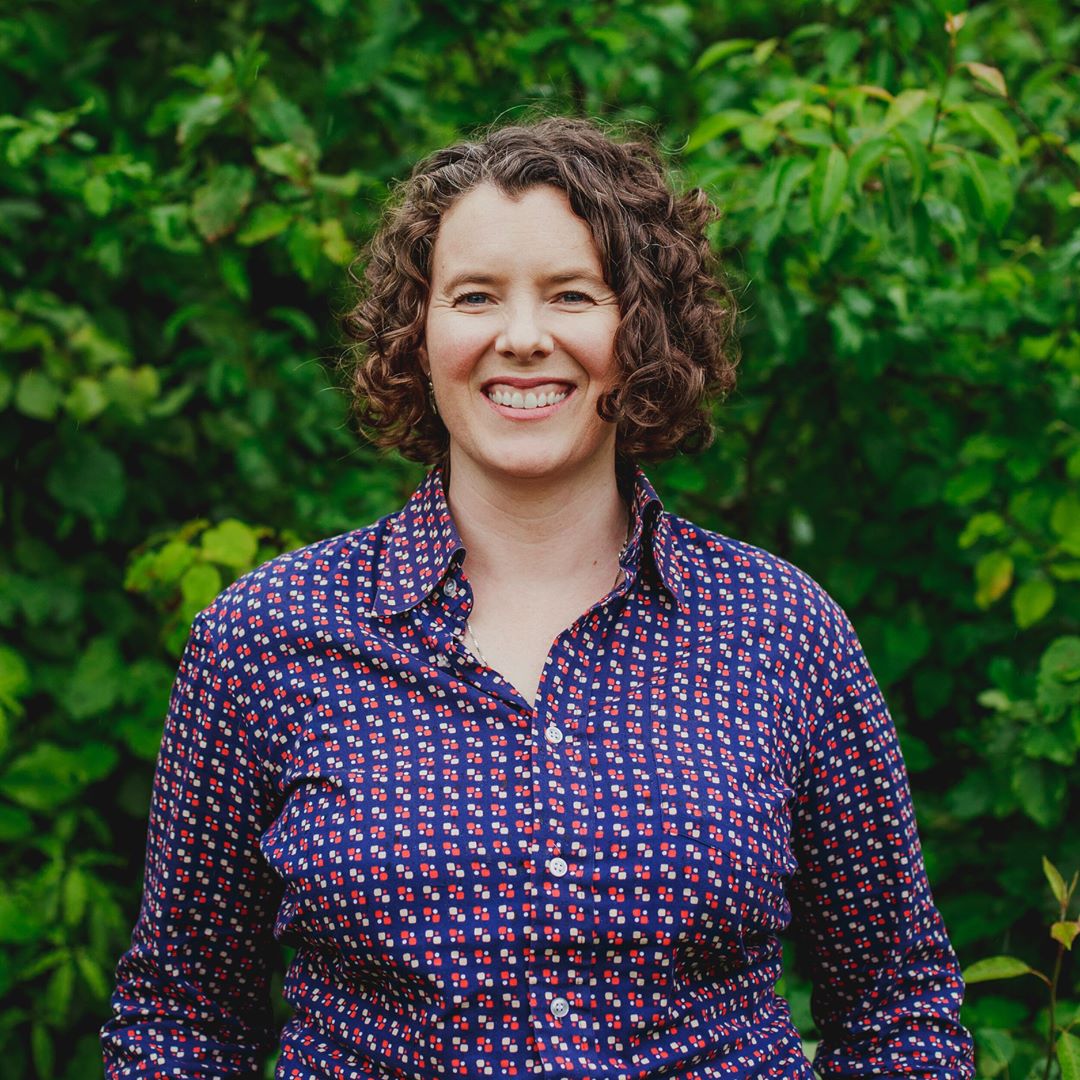 In a Facebook post, she argued “the twin crises of a global pandemic and climate change” had exacerbated economic inequality, saying: “Many of us are beginning to understand that neo-liberal attitudes to economic growth have infiltrated every element of our lives causing significant damage to countless communities around the world.”

The National Tertiary Education Union organiser said “issues of inequality, climate change, gender, and racial injustice are interlinked through the oppressive systems that we are all trying to break free of in one way or another”.

“I have two decades of experience on the front line of activism… I know that I can and will work with Greens party members to grow the party, actively listen to the people of South Australia and work alongside the community to achieve real and lasting political changes that benefit us all,” she said.

Prominent employment academic Barbara Pocock, who ran for the seat of Adelaide at last year’s federal poll, has already declared she would also nominate for the senate ticket, posting last week: “I love South Australia and I want to represent our state at the national level and contribute to a strong, just democracy on a safe planet.”

The party’s senate nomination process formally opens on July 15, with the state preselection to be determined later.

Meanwhile, the state Liberals will hold their long-delayed state council ballot to determine their Upper House ticket on July 18, with an AGM to follow in August – at which up to three new vice-presidents are expected to be installed.

Incumbent Nicola Centofanti has been elected to the Upper House, while Max van Dissel has reached the end of his three-term limit and Morry Bailes is set to run for the party presidency – and is widely expected to be elected unopposed.

He will replace current state president John Olsen, who is set to take over the same role federally – although that process has been delayed indefinitely due to COVID-19 border and social gathering restrictions.

Former federal candidate Emma Godfrey has already announced she will run for the vide-presidency, while incumbent Ben Hood is expected to renominate.