The death of the Adelaide woman with cerebral palsy has prompted a police manslaughter investigation as well as coronial, state and federal inquiries.

Smith had been under the sole care of an employee of Integrity Care SA, with her death raising questions about oversight in the National Disability Insurance Scheme.

“Annie had passion for jewellery and used to go to the same city jeweller with her carer and buy jewellery for herself,” Bray said

“She bought about $35,000 worth of jewellery over about a 10-year period, in particular six gold hair clips, which were made for Annie.

“They are the only hair clips that this jeweller has ever made, partly because they’re very, very expensive.

“She also had a yellow and rose gold coloured padlock bracelet, which was quite distinctive, five interlinked gold bracelets … and three other single bangles. 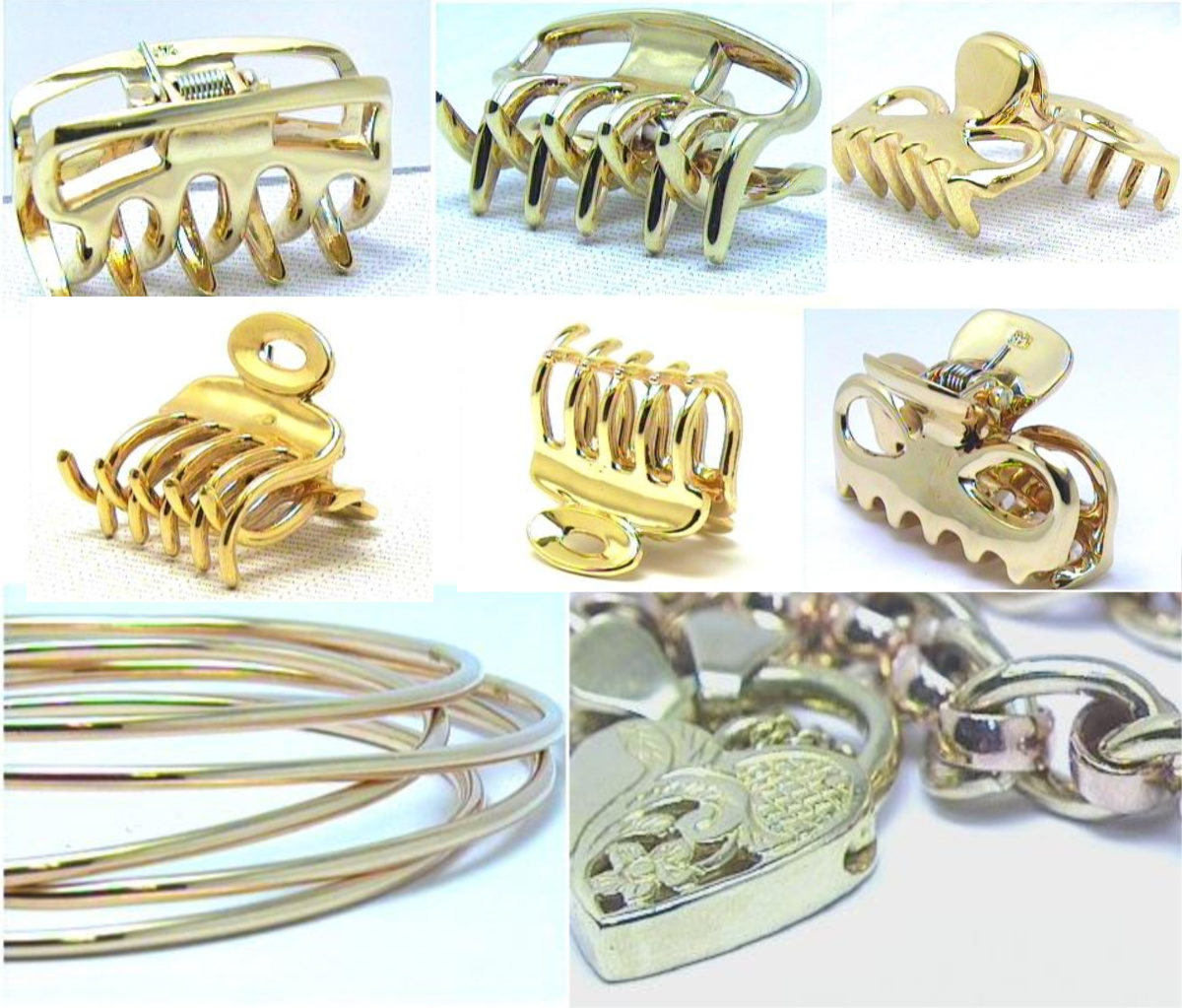 An image provided by SA Police of the missing jewellery.

Bray said Smith had also received a large amount of jewellery from her mother, who passed away in 2009.

He said this jewellery was also missing.

“We’re not excluding the fact they have been stolen and disposed of or in the care of someone else,” Bray said.

“We don’t know what’s happened but clearly Annie hasn’t taken them anywhere …  there are quite a few people who have access to her house.”

In addition, Police are searching for a missing two-door fridge freezer and a bar fridge belonging to Smith.

Bray also revealed that Police could not locate any medical professionals who had provided services to Smith since 2015.

“We are making an appeal to any doctors, nurses, dentists, or physiotherapists who may have provided care to her since 2010 to contact Crime Stoppers,” he said.

“We’re trying to locate any more historic records … we’ll have one of our detectives from the taskforce available to talk tonight between 6pm and 9pm.”

He said the investigation continued.

“We’ve spoke to a wide-range of witnesses and friends trying to build a picture of Annie’s life, what she was doing and what she intended to do and what her future may be,” Bray said.

“We’ve also been consulting with medical experts to understand her medical issues and her medical care and what sort of treatment she should have been getting and compare that to the level she was being provided.

“We’ve executed warrants here and interstate to obtain company records and have also seized a large amount of business records for information which we’re in the process of analysing.”

Anyone with information should call Crime Stoppers on 1800 333 000 or report online at www.crimestopperssa.com.au