The same week that Treasurer Rob Lucas got stuck into Labor for spending taxpayers’ money on radio ads attacking the Government’s Budget, the documents reveal that Marshall in Opposition also used his office funding for political advertising, although Lucas argues there’s at least a technical difference between the two categories of spending.

The document dump – provided to InDaily by the Government – covers a period from mid-2016 to the 2018 election. You can read the full documents via the links provided below.

The records include details of Marshall’s office spending on catering, entertainment, travel and credit card spending over this period, including about $30,000 on international travel.

While the documents show substantial spending on food, entertainment and travel, the credit card records also reveal that Marshall’s then chief-of-staff, James Stevens – now the successor to Christopher Pyne as Member for Sturt – made nearly $400 worth of purchases from Uber Eats in late 2017.

A spokesperson for the Premier said these were made in error and have since been repaid.

Stevens confirmed to InDaily today that the spending was made due to the wrong credit card being attached to his Uber Eats account and he had paid back the money in early 2018 as soon as the error was discovered.

He said he made use of the delivery service after he moved into the Liberals’ campaign headquarters, which naturally involved early starts and late nights.

However, the most striking and common payment on the credit card records is to Nation Builder – a US-based company used by the Liberal Party to gather voter information for campaigning purposes and push out bespoke electronic communication to groups of individual voters.

Over dozens of small transactions – mostly below $100 – Stevens and another staff member racked up more than $11,000 in charges to the company from October 2016 until the week before the 2018 state election.

The office cards were also used to pay for more than $8700 in Facebook ads.

Lucas insists this spending was allowed under the rules, and basically allowed him to communicate with voters within the guidelines applied to an Opposition Leader’s allowance.

In 2015, InDaily revealed that a new Liberal Party operations group explicitly set up to ensure victory in the 2018 election, with Nation Builder a key part of that strategy.

An internal party document obtained by InDaily described Nation Builder as “an electronic program where we can import emails and build profiles on voters”.

Synced with emails and social media, “it will track what people are liking, what they’re commenting on and add all this information to their individual profiles”.

Marshall’s site, the document said, was “hosted” by Nation Builder.

“Anyone who leaves a comment on Steven’s website is ‘sucked in’ by Nation Builder, and a profile is created for them.”

Lucas told InDaily today that Nation Builder was simply part of the new toolkit available to MPs to communicate with voters.

“In relation to Nation Builder, any Leader of the Opposition or, indeed, any MP, is entitled to spend their allowances of funding on communicating with their constituents,” he said.

He said the difference with the Opposition’s radio advertising campaign that he criticised last week was that the ads had been paid for out of leader Peter Malinauskas’s allowance, but were authorised by Labor’s state secretary Reggie Martin.

Labor had put in a freedom of information request for all of Marshall’s office expenditure since he became leader in 2013.

Lucas said the Department of Treasury and Finance, which holds the documents, had not been able to locate documents before 2016, due to a change in its records management system.

The Opposition today described the document dump as “embarrassing”.

“This is simply embarrassing for Steven Marshall and Rob Lucas,” a spokesperson said.

“Earlier in the week, Rob Lucas cited the Opposition’s expenditure on advertising, and said: ‘No Leader of the Opposition in the past, Labor or Liberal to be fair, has ever, in my view, been brazen enough or silly enough to actually use the taxpayer funding in this particular way.’

He said it showed the Labor Government outspending the Liberals by about $1 million, a claim contested by Labor. 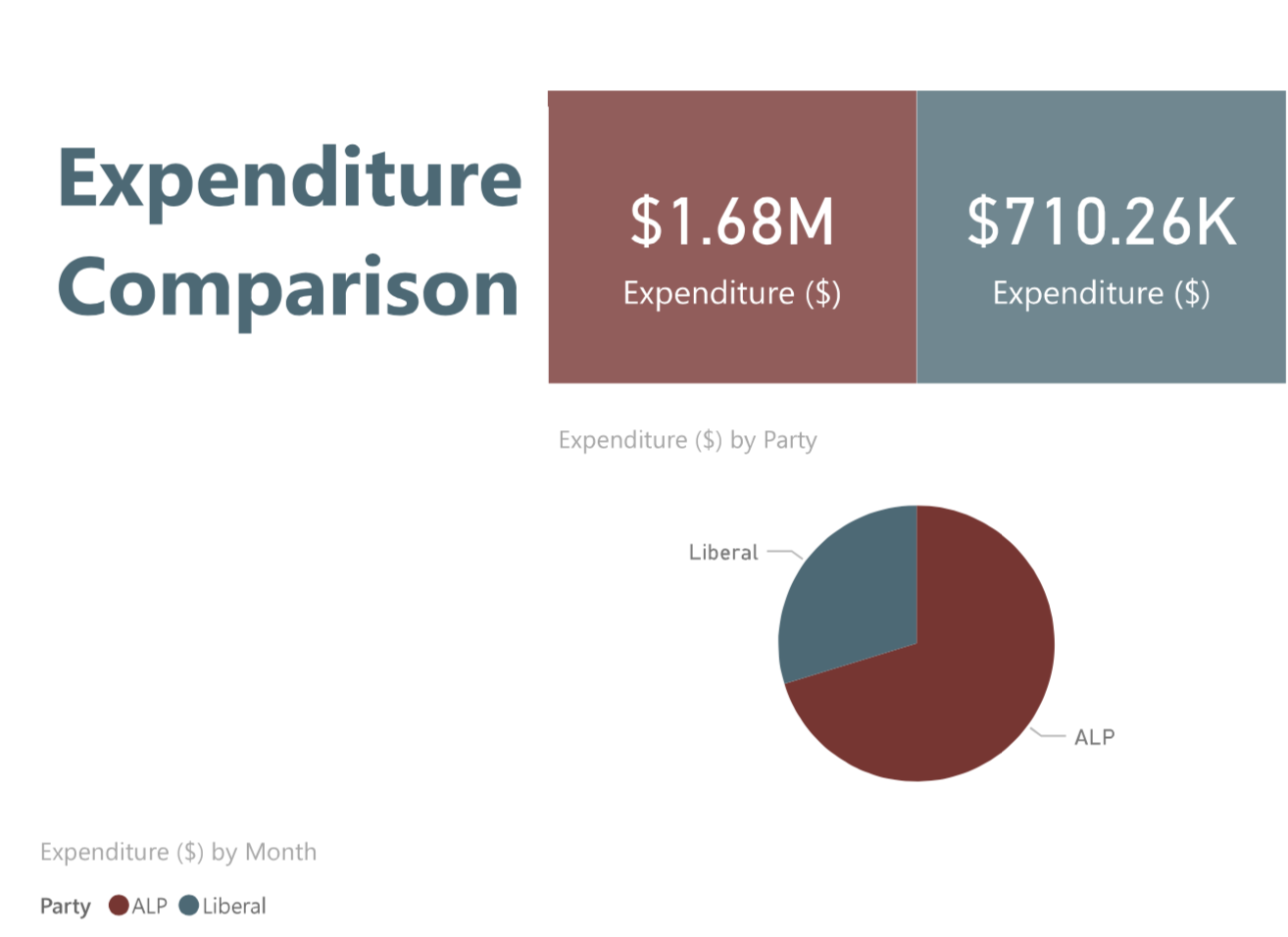 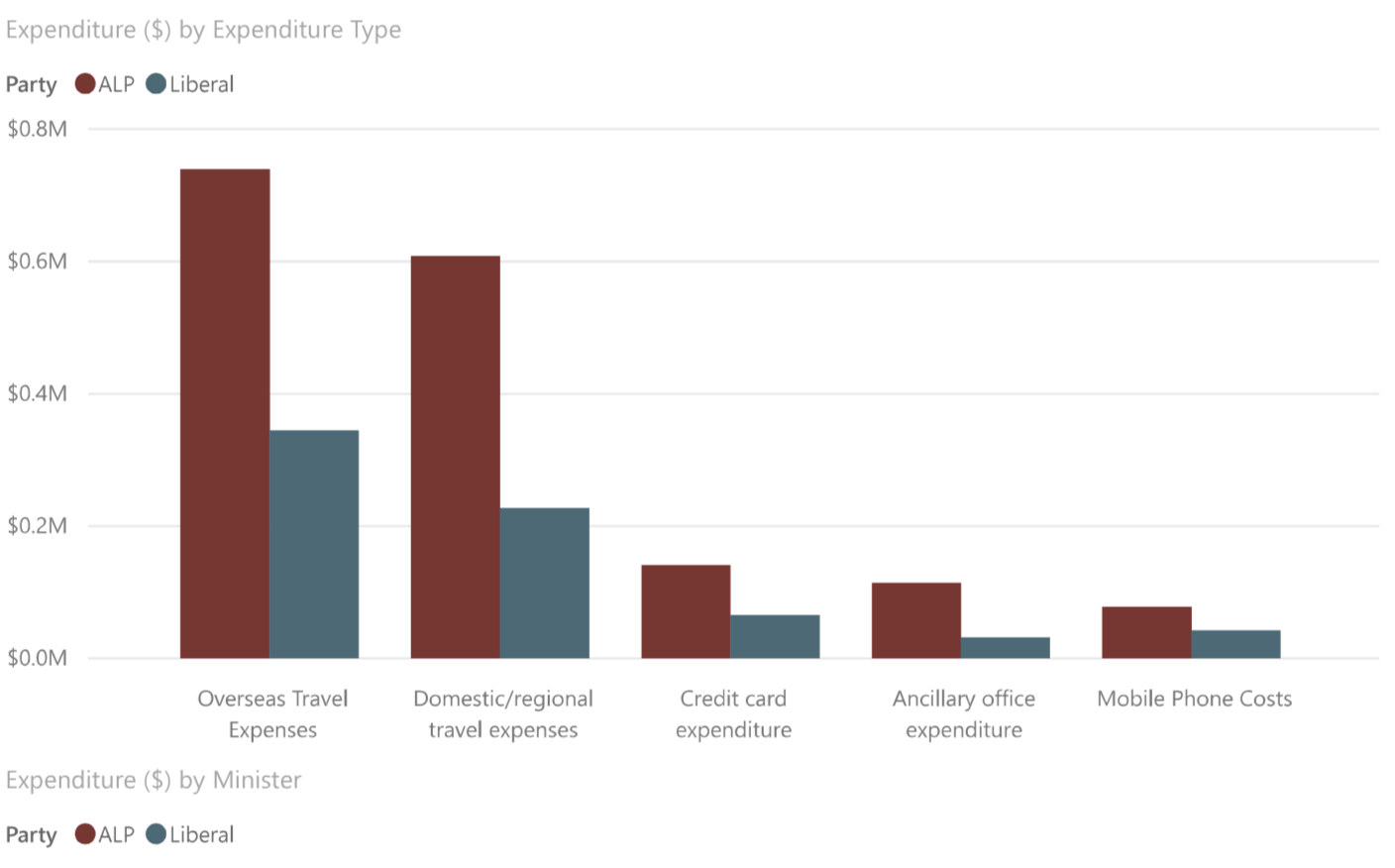