The letter, sent to Marshall and to Cedar Woods board chair William Hames yesterday, urges them to delay the demolition of the historic sawtooth dockyards shed – planned for next week – and give it “one last chance” to be re-purposed.

UPDATE: A Cedar Woods spokesperson says it has started removing Shed 26. Scroll down to read the developer’s statement.

The CFMEU has not ruled out any lawful intervention to stop the demolition, with assistant national secretary Andrew Sutherland among the signatories.

“We write urgently to ask that you intervene to halt the imminent demolition of Shed 26,” the open letter reads.

“We ask that you pause this hasty action, which has commenced with the fencing of Shed 26 earlier this week, in order to explore all possible alternatives to the destruction of this important and striking building.”

It notes the decision of the South Australian Heritage Council to that Shed 26 meets several standards for state heritage listing, each of which is individually sufficient for potential listing.

“(Shed 26) has been found to have state significance for its contribution to the development of South Australia, its outstanding cultural significance, its strong importance to the community, and its special association with the South Australian Harbors Board and the Government dockyards,” the letter says.

“There are many ways in which Cedar Woods could profitably repurpose the building which would be satisfactory to the community and to heritage values.

“These possibilities have not been fully explored.”

Signatories to the letter include:

You can read the letter and the full list of signatories by clicking here.

“Yesterday in a phone conference with Cedar Woods chief operating officer Patrick Archer, which was brokered by Member for Port Adelaide Susan Close, Cedar Woods confirmed to Save Shed 26 that they would be demolishing the building next week.”

“This is an urgent attempt to ask the Government and Cedar woods to pause and reconsider, and to give some time to fully exploring real proposals for adaptive reuse of Shed 26.

“The letter argues that the Premier and Mr Hames have a responsibility to look at all possible solutions and options before demolishing this piece of state heritage.” 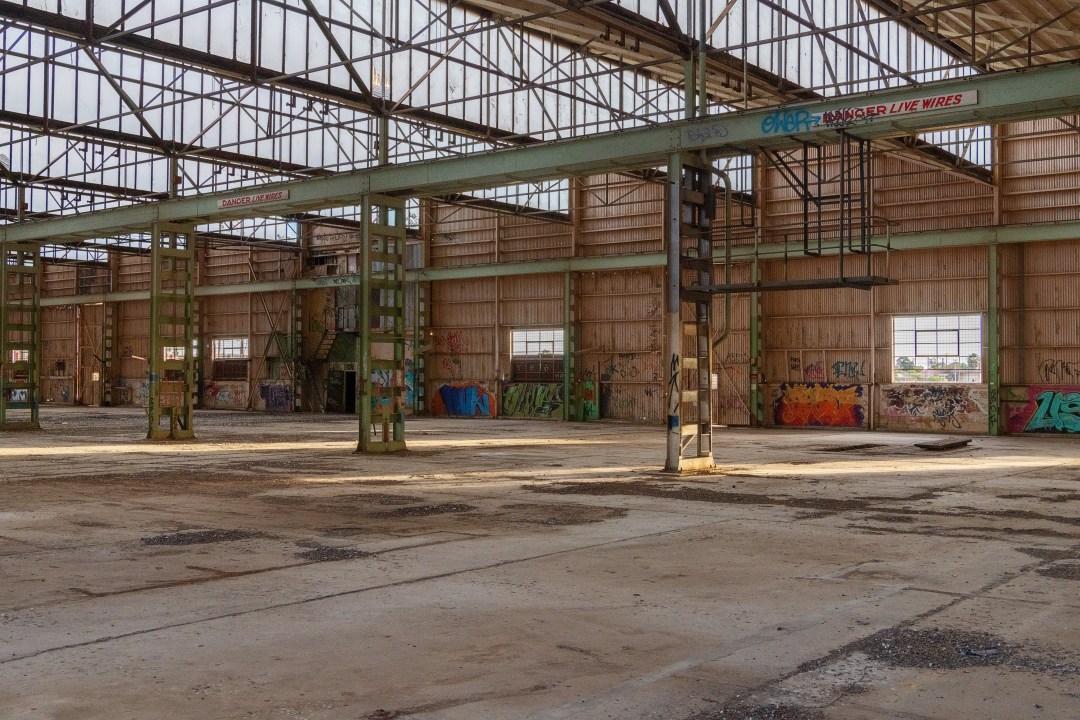 A spokesperson for Marshall’s office said the Premier was unavailable to respond, as he was travelling to the United States to address the Sea Air Space maritime expo.

Instead, Speirs’ office provided us with a letter that the minister sent to Shed 26 campaigners last month, in which he argues securing and repurposing the waterfront building would come at an unacceptable cost to taxpayers.

He writes that his decision to have Shed 26 removed from the heritage list was “an incredibly challenging decision for me, and one (that) I genuinely wrestled with”.

“With limited government resources to direct towards the refurbishment of the shed, there was a very real risk that the Fletcher’s Slip redevelopment project could stall, an outcome which could have seen Shed 26 languish for many more years – it has already sat unused for three decades,” the letter reads.

“The argument around a new maritime museum (within a repurposed Shed 26) was something I grappled with, but at the end of the day, the likely requirement for this to be government owned, and the significant cost attributable to this, again is something that I didn’t believe to be in the South Australian public’s interest in this case.”

You can also read Speirs full letter at the bottom of this article.

CFMEU assistant state secretary Colin Fenney told InDaily the construction union would not rule out any action – within the bounds of the law – to help the Port Adelaide community save the dockyards icon.

Asked whether the union would interfere with the demolition, Fenney said: “there’s been no decision on that as yet (but) we’ll be liaising with the community”.

“If that’s what the community wants we’re happy to assist them with the process.

“We’ll see what we need to do (however) we won’t be holding ourselves open to any litigation.”

UPDATE: A spokesperson for Cedar Woods says the company had already started works to remove the shed.

In a statement, the spokesperson said:

Removal of Shed 26 has commenced in preparation for the overall redevelopment and regeneration of Fletcher’s Slip.

Works will continue over the coming weeks.

Cedar Woods has been exploring retention of Shed 26 with various parties since 2016.

However, it was established through expert reports commissioned by Cedar Woods that the cost of retaining the Shed made it unviable without an $8.5 million investment from State government.

Over the past few months Cedar Woods has consulted with special interest and community groups to look for any new ideas for ways in which the Shed could be retained but no viable new ideas have been put forward.

On this basis, removal of the Shed will continue as planned.

The removal of the Shed will be closely followed by site preparation works, also due to start in May. This is an exciting milestone in a project that will make a major contribution to the future revitalisation of Port Adelaide.

The development will include the creation of 500 architecturally-designed homes, waterfront promenade parks, refurbishment of the original Fletcher’s Slip slipway and the refurbishment of existing State Heritage-listed buildings.

Cedar Woods remains committed to working with our heritage experts and relevant authorities to deliver a great outcome on the existing State Heritage-listed elements of the Fletcher’s Slip project. 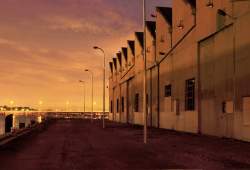 An open letter regarding Shed 26

Cedar Woods confirmed to InDaily in November that it intended to demolish Shed 26.

Renewal SA sold off a large swathe of land in Port Adelaide to Cedar Woods last year to facilitate the development of new residential precincts “North West” and “Fletcher’s Slip”.

Shed 26 is located on the “Fletcher’s Slip” site.