The group, which Time called “the guardians”, consists of slain Saudi journalist Jamal Khashoggi; the Capital Gazette in Annapolis, Maryland, where five people were shot to death at the newspaper’s offices in June; Philippine journalist Maria Ressa, who has been arrested; and Reuters journalists Wa Lone and Kyaw Soe Oo, who have been detained in Myanmar for nearly a year.

“They are representative of a broader fight by countless others around the world – as of December 10, at least 52 journalists have been murdered in 2018 – who risk all to tell the story of our time,” editor-in-chief Edward Felsenthal wrote in an essay on Tuesday.

Time selected them “for taking great risks in pursuit of greater truths, for the imperfect but essential quest for facts that are central to civil discourse, for speaking up and speaking out”.

Khashoggi was killed two months ago when The Washington Post columnist, who had lived in the US, visited Saudi Arabia’s consulate in Turkey for paperwork so he could get married. He had been critical of the Saudi regime.

Reesa is an award-winning Philippine journalist who, along with the online news service she heads, has been accused of tax evasion. Her website has been critical of the government of Philippines President Rodrigo Duterte, and she claims the charges are politically motivated.

Wa Lone and Kyaw Soe Oo have been imprisoned for nearly a year in Myanmar after investigating a massacre of Rohingya Muslims. 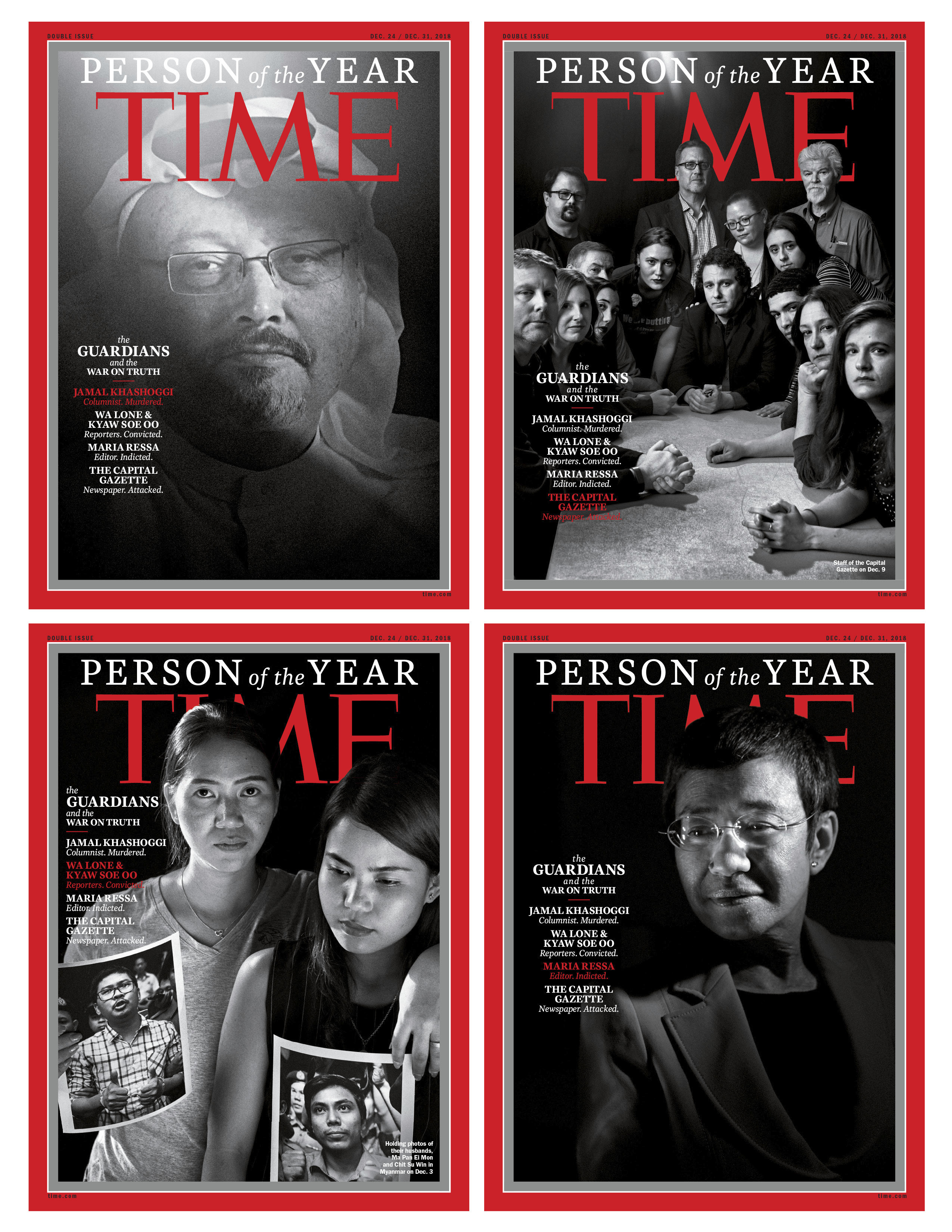 Time magazine’s four covers for the 2018 “Person of the Year”.

Four journalists and a sales assistant were killed by a gunman at the Capital Gazette newspaper last (northern) spring.

Forty-six journalists worldwide were killed in 2017, according to data collected by the Committee to Protect Journalists. The nonprofit group reported 50 deaths in 2016 and 73 in 2015. There were 262 journalists imprisoned worldwide in 2017.

Since 1927, Time has selected individuals or groups to appear on its cover for the end-of-the-year feature. This was the first time someone named was no longer alive. Those chosen this year will appear in four different cover photos.

President Donald Trump, who was chosen Person of the Year in 2016, was runner-up.

“His ultimate impact may be determined as much by the resistance he engenders as by the goals he pursues,” the magazine said.

Special counsel Robert Mueller, who is leading the investigation into contacts between Trump associates and Russia, was the next runner-up.