Merger talks between UniSA and the University of Adelaide fell apart last month, with UniSA Vice-Chancellor David Lloyd telling staff there was “not a compelling case to support a merger [and] consequently the process… should cease”.

“Our university has been cautious never to allow the light of optimism or ambition to blind robust and evidence-based projection and planning,” he wrote in an email.

“We have arrived at an outcome which may be reflected on by some as a missed opportunity and equally by others as the outcome of choice.”

But his predecessor, now-University of Queensland vice-chancellor Peter Høj, suggests the prospect of boosting the international standing of a merged university would have given SA a “strong prospect of going forward” – and acknowledges a previous aborted merger bid in 2012 played a decisive role in his decision to leave SA.

“I would have been unlikely to move on if it had gone ahead,” he told InDaily.

Adelaide Uni sits at 135 in the 2019 World University Rankings, with UniSA listed somewhere between 200 and 250.

Adelaide is now eighth of the Group of Eight (Go8) coalition of research-intensive Australian unis – the University of Queensland is second.

Danish-born Professor Høj said a fundamental reason for the failure of the mooted 2012 merger was “a nervousness outside the universities about it”.

“I think there was not sufficient broad back-up in SA for it to happen at that time,” he said.

But he said the importance of the move was “probably the reason that they decided to look at it again”.

“I think it’s very difficult to remain competitive if you don’t have sufficient scale – that’s the real reason,” he said.

“I think it will be harder for SA to mount a truly top [university] – a top 50 university in the world – without greater scale.”

He added that “some people might say that’s not important”. 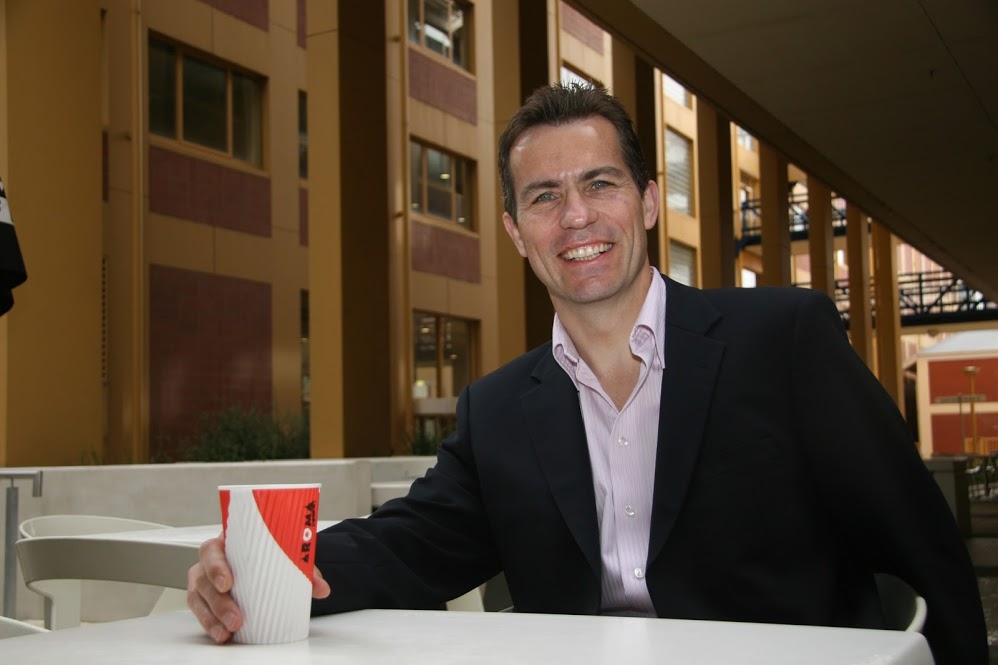 But asked whether a higher ranking was a fundamental aspiration for a university, he said: “I don’t think it’s fundamental… but I think a greater international standing is helpful.”

“Do you have a strong legal system? A strong rule of law? Do you have the absence of corruption, a good education system, good hospitals… all these things need to be provided for, in order for a location to be attractive – and therefore a strong prospect of going forward.”

While management of both universities have declined to elaborate on the reasons for the failed merger talks since last month, long time proponent Chris Schacht, a former Adelaide Uni governing council member, has suggested it was largely down to a standoff over which bureaucracy would hold sway in the new structure.

But Høj suggested the recent process was far further advanced than the aborted 2012 process – which at the time was reportedly abandoned by University of Adelaide management, which then moved ahead with appointing a new Vice-Chancellor, Warren Bebbington, who was this year replaced by Peter Rathjen.

“It was my understanding that there was broader pre-checking of support for the notion now than we did in those days,” Høj said.

“I understand this was entirely a process that was terminated because of a university governing body’s decision not to proceed – that was not the case last time… it didn’t get as far last time.”

Høj did not want to reflect on the specific merger talks, saying he was “not privy to the due diligence that they’ve gone through”.

“It might be that at least one of the universities have found that the pros didn’t outweigh the cons,” he added.