The owners of the Odeon Star, which was granted local heritage listing in the year 2000, have put the property up for sale, by tender.

The listing means the distinctive 1920s art deco faćade will have to be maintained by any future owner – but the building does not have to remain a cinema. 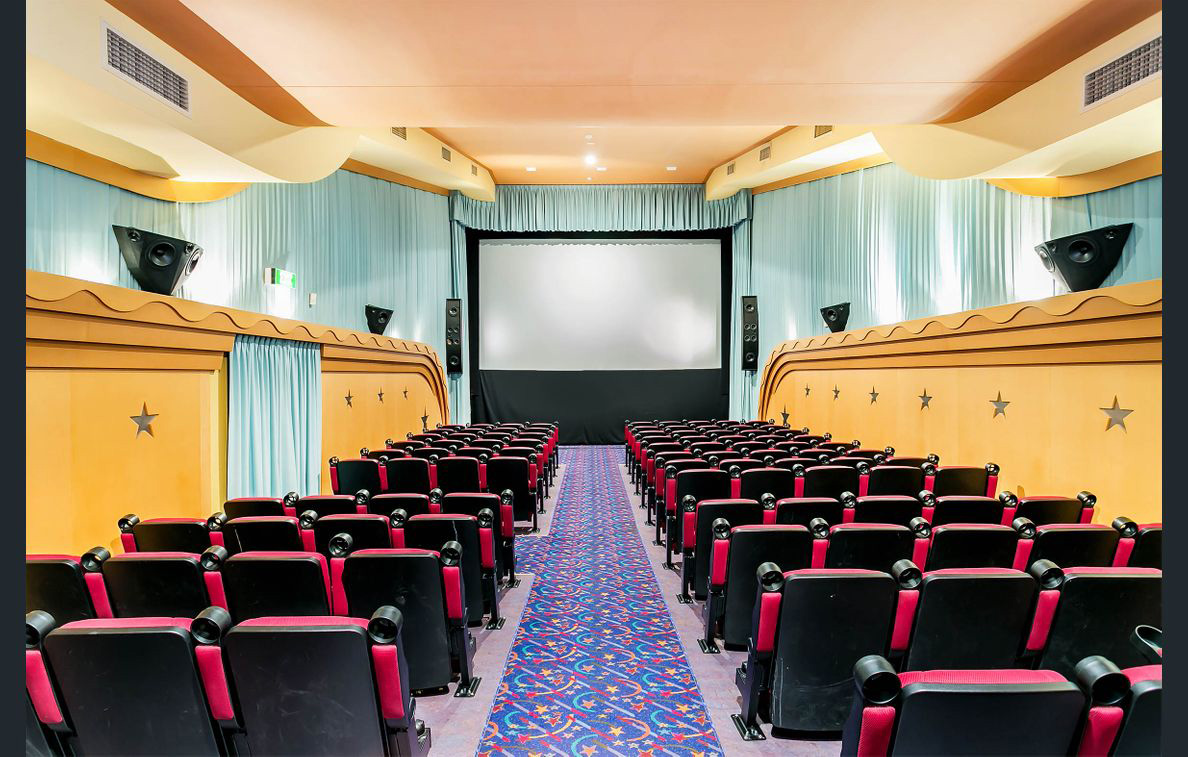 Real estate agent Frank Azzollini, of LJ Hooker, told InDaily that there were a variety of potential future uses for the building, although it would be business as usual for the cinema, at least for now.

“The zoning is quite flexible,” said Azzollini.

“We have already had interest from different parties (including) cinema groups … looking at it as it is.

“Other parties looking at it for hospitality (might convert it into) restaurants or potentially pubs.” 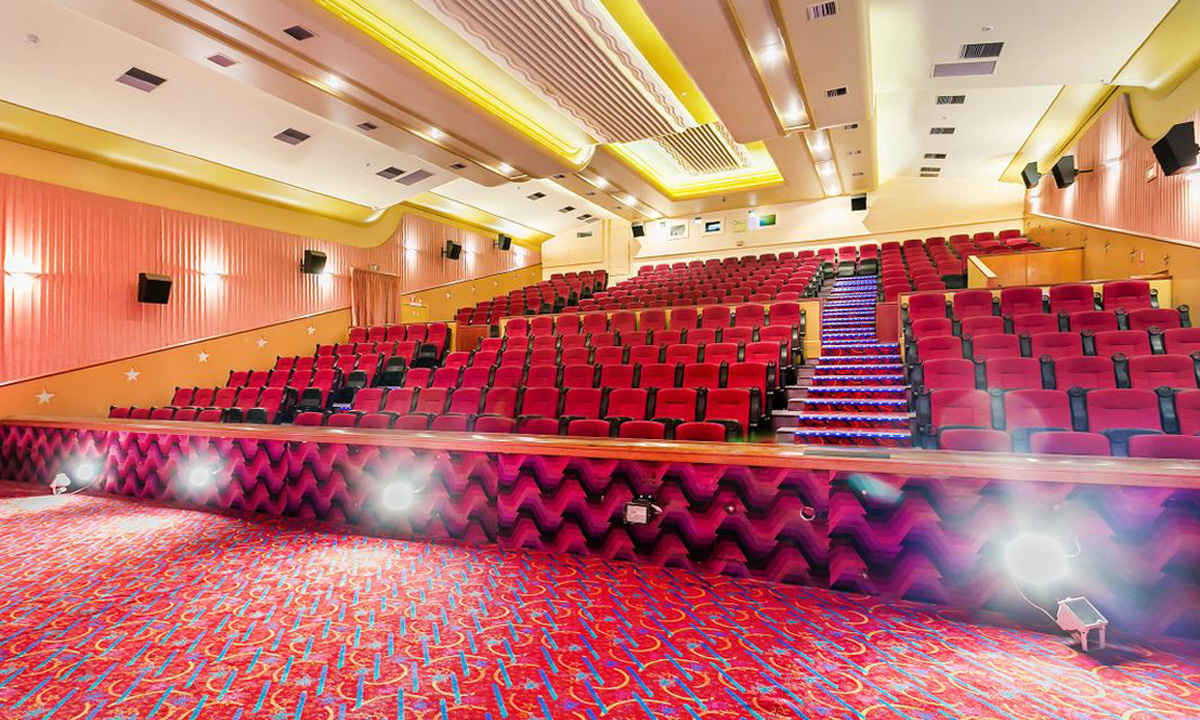 He said however that the “character” of the local area “has got to be maintained in any form (of) development”.

The local heritage place listing for the Odeon Star reads that: “the original frontage of the 1920’s building should be retained and any original detailing or finishes maintained”.

“Any further work on the building should be in the nature of conservation and any extensions or additions should be undertaken to the rear and in a sympathetic manner,” it continues.

The cinema originally opened as the Wondergraph Picture Palace in 1920, showing films at a cost of three pence.

One of the first films it showed, controversial at the time, was one of the earlier films made in South Australia, Remorse, otherwise known as The Red Plague – a film about syphilis. 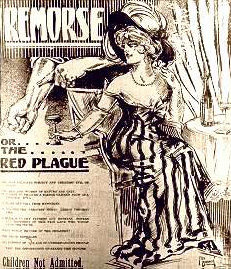 A poster for the South Australian film Remorse.

It reopened as a cinema once again on the upper level in 1991. By 1997, the cinema occupied the entire building.

The cinema’s owners reportedly converted the cinema’s film projection equipment to digital in 2013, at a cost of $250,000, which was subsidised with a rebate from movie companies.