Born on August 12, 1928 in Sydney, Blackman was largely self-taught but did attend night classes in drawing and design at the East Sydney Technical College from about the age of 14.

He worked as an illustrator for the Sydney Sun, an early daily newspaper, until he moved to Melbourne in 1952.

The following year, Blackman co-founded the Melbourne Contemporary Art Society and became involved in the more figurative movement of painting taking hold there.

It was in the 1950s that Blackman painted his Schoolgirl series, a haunting collection of images depicting girls and women lost in daydreams or playing games.

Later in the decade he began his renowned Alice in Wonderland series, which conveyed scenes from the popular children’s book with distinctly deep shadows.

The two collections earned Blackman considerable acclaim, and in 1959 he won the Rowney prize for drawing for his unique and individual works.

That same year, Blackman and six other artists formed the Antipodean Manifesto in protest against the perceived dominance of abstract expressionism.

The year 1960 was highly successful for Blackman. Following a very successful exhibition at the Johnson Gallery, he won the Helena Rubenstein Scholarship, the Dyeson Endowment Award and the Crouch Prize.

He then studied and travelled overseas, exhibiting at the Whitechapel and Tate galleries in London.

In 1977, Blackman was awarded an OBE for his services to the arts.

The National Gallery of Victoria in 1993 held a major exhibition of his works titled Schoolgirls and Angels, which travelled to Sydney, Perth and Brisbane.

A search was mounted by the National Gallery of Victoria in 2006 for four of the 46 works in the Alice series, as their location was unknown, and later two of the missing paintings were located for the exhibition. 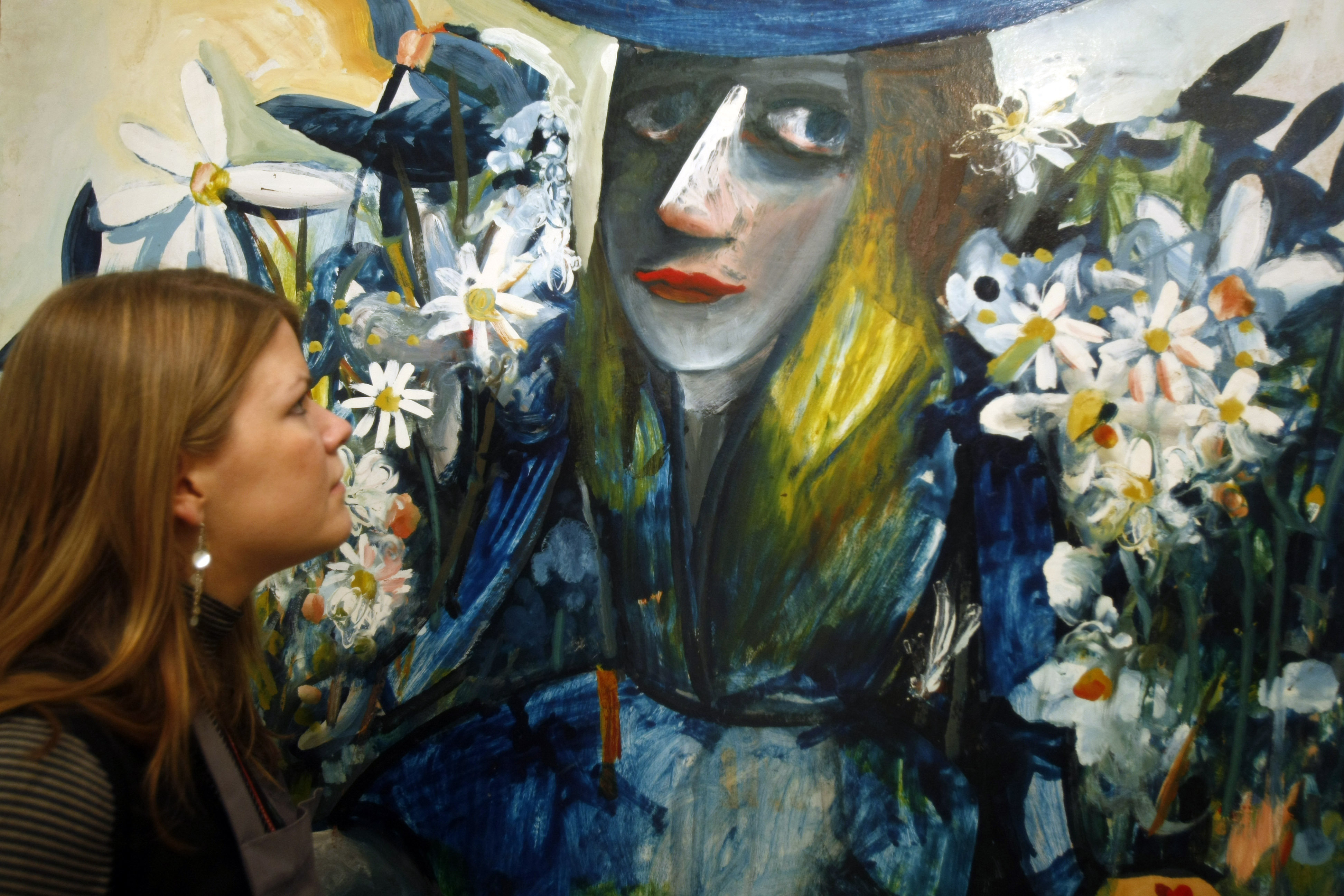 In 2010 a Victorian Supreme Court judge found two drawings purported to be by Blackman were in fact fakes, and ordered they be destroyed.

A documentary about the artist’s life titled An Imprint In Time, was released in 2011, narrated by his granddaughter Clementine Blackman and featuring Archibald Prize winner Judy Cassab, who was one of his closest friends.

Blackman spent much of his later life out of the public eye after he was diagnosed with the memory disorder Korsakoff’s syndrome.

His paintings were highly regarded and often stolen, one ending up being recovered five years after its theft in a suburban garage, and another was never found when a luxury yacht transporting the heist apparently foundered at sea off the Queensland coast.

Blackman was married three times, to poet Barbara Patterson in 1951, artist Genevieve de Couvreur in 1978 and Victoria Bower in 1989, and had six children.

At a 2013 exhibition of silk-screen prints of his work, Blackman was enthusiastic about his ongoing work and told AAP his age was an advantage for his creativity.

“Painting comes from … your remembrance of things past,” he said.