Last week, Local Government Minister Stephan Knoll rejected the Adelaide City Council’s application for the buildings to gain heritage listing, but said they could be protected in other ways.

North Ward councillor Phil Martin said he feared one or more of the property owners may take the opportunity to demolish the properties before heritage advocates had a chance to change the minister’s mind.

Martin said he and many others were willing to stand in front of bulldozers if any landowner attempts to demolish those buildings.

“If it has to come to it, there are a lot of us who will stand in front of bulldozers and contractors and ensure that this doesn’t happen,” he said.

“My inbox is full of complaints from residents.

“It took almost two decades for Labor to destroy its reputation on heritage – this minister looks like he’s done it in less than two months.”

The buildings include the Lohe Memorial Library at the Australian Lutheran College, cottages at the Kathleen Lumley College on Jeffcott Street, stables at St Mark’s College and a former mortuary at Calvary Hospital. 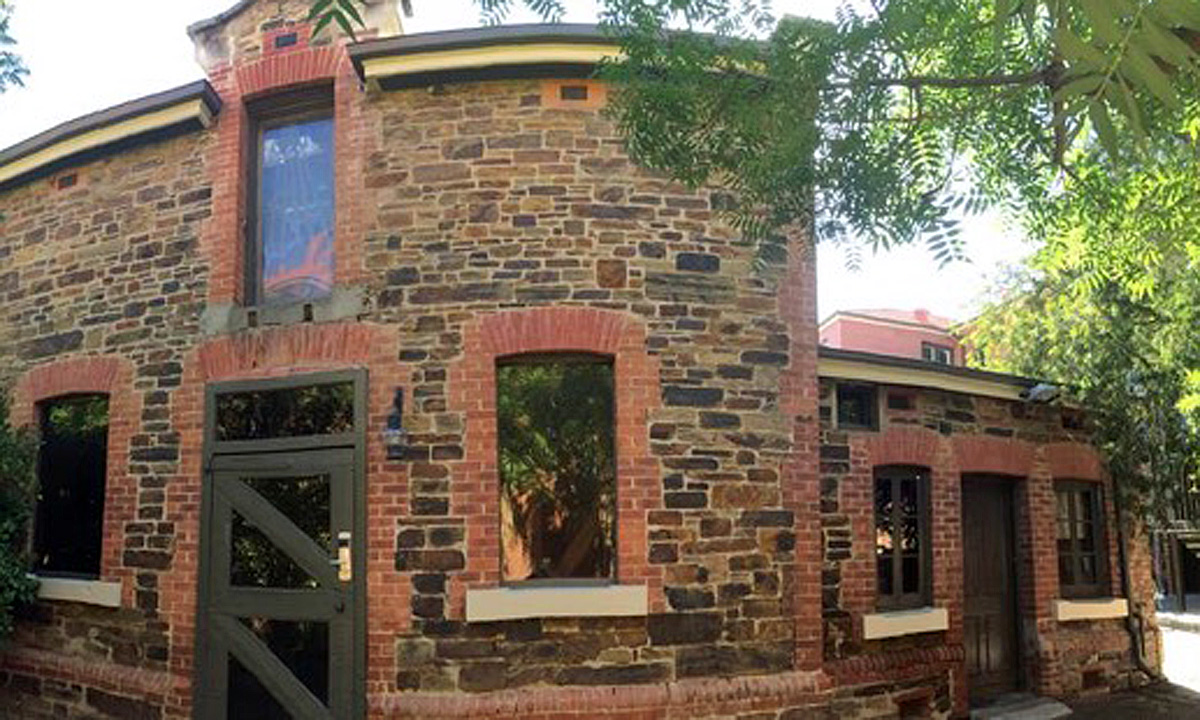 Martin’s said Knoll’s decision “could irrevocably damage the reputation of this new government” if it is not overturned.

“Anyone who cares about heritage needs to … send a message to ministers like this that history is worth preserving. 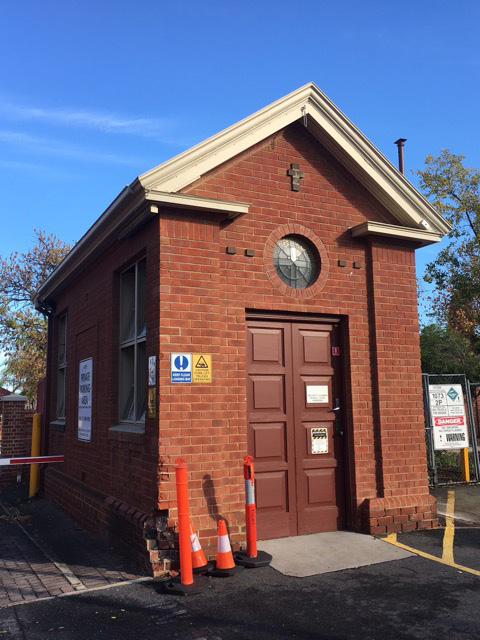 “I remain very disappointed that any number of those nine sites weren’t listed,” he told InDaily this morning.

“We will continue to explore every avenue that we have got to see if that decision can be challenged.

“I’m taking advice this afternoon on (rights of appeal).”

However, he said the committee – attended by members of various parties across the political spectrum – only had the power to advise the minister, not overturn decisions unilaterally.

In other words, the minister would still have to be convinced, even if the committee found that he had made the wrong decision.

Haese said agreeing to add the buildings to the heritage list would have been Knoll’s opportunity to send a message that he was different from his predecessor, Labor’s John Rau.

“I was certainly hoping that Minister Knoll would be in a position as a new minister to send a strong signal that he’s understanding and appreciative (of the) economic value of heritage.”

Phil Martin said he was not aware of any buildings in “immediate” danger of being demolished – but he warned property owners against exploiting a window of opportunity, while the debate over the buildings rages, to knock the buildings down while they have the chance.

“It isn’t uncommon in these circumstances where there’s a window of opportunity for these buildings to be demolished.

“I would urge each and every one of these institutions to not demolish – and behave sensibly and responsibly until those who want to preserve those buildings have exhausted every last opportunity to save them.”

He said one of the buildings had been a school, before being used as a hospital during World War I, and then as a training facility for soldiers, and later, Lutheran missionaries.

The buildings have been protected by an interim heritage listing which expires this month as a result of Knoll’s decision.

Area councillor Sandy Wilkinson said the heritage listing was part of a quid pro quo with the former Government in negotiations with the council about the North Adelaide Large Institutions and Colleges development plan amendment.

Wilkinson said he was “appalled” when he read about Knoll’s decision.

“Any member of the public looking at these buildings will assume that they are (protected),” he said.

“The minister has been poorly advised.”

He said the decision was out of step with community expectations and that he would seek a meeting with Knoll this week to try and persuade him to change his mind.

“I would hope that by discussing this with him we would be able to enlighten him about the (heritage value) of listing these properties.

However, Knoll said he believed that the North Adelaide historic conservation zone was sufficient to ensure the buildings remain standing.

“I have received advice from SCAP (the State Commission Assessment Panel) that there was insufficient merit to warrant granting these buildings heritage status,” he told InDaily in a statement this morning.

“I am working with the department and Adelaide City Council to remove any ambiguity about the ability of institutions to expand their footprint as a result of the North Adelaide Large Institutions and Colleges DPA.”

Haese said he took heart from Knoll’s comments about the DPA which he believed would threaten to transform North Adelaide into a suburb dominated by institutions rather than residences.

“That will change the face of North Adelaide if that’s not (amended),” he said.

“That is an absolutely critical matter.

“I look forward to hearing the minister’s views on how he’s going to address the deficiencies of that DPA.”

Haese said the DPA – which the council had negotiated with the former Government on the basis that it only involved 11 sites in North Adelaide – has been drafted in a way that would potentially allow more than 100 properties adjoining or “associated with” those institutions to be bought and knocked down as well.

He said Calvary Hospital had bought a house on Ward Street that had gained but later lost its heritage listing – in unclear circumstances – and that it could be demolished under the rules of the DPA.

He stressed that his council’s heritage advocacy did not mean it was “anti-development”.

“People occasionally attempt to criticise a pro-heritage stance as an anti-development stance – and I think that’s utter hogwash,” he said. 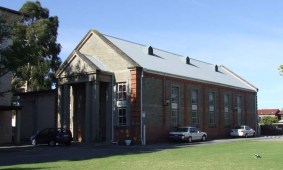 “SCAP (see correction above) is not really transparent and accountable to anyone other than the minister,” he said.

“It isn’t clear how these assessment processes are happening in the new SCAP body.”

He said the only information he had about the decision was from InDaily’s story on the subject last Friday.

Peacock said the value in heritage was not so much in individual buildings but in the sum of all of the historical buildings in an area, that contribute to its character.

“The collective is greater than the sum of the parts,” he said.

Although: “Each of the buildings has merit in its own right”.