While children are well informed about the notion of a ‘balanced diet’, their consumption of ‘sometimes’ foods such as sweet biscuits, cakes, confectionary, salty snack and fried foods often appears to be out of kilter with their understanding of consuming discretionary foods in moderation – as regularly promoted by public health, schools and government authorities. 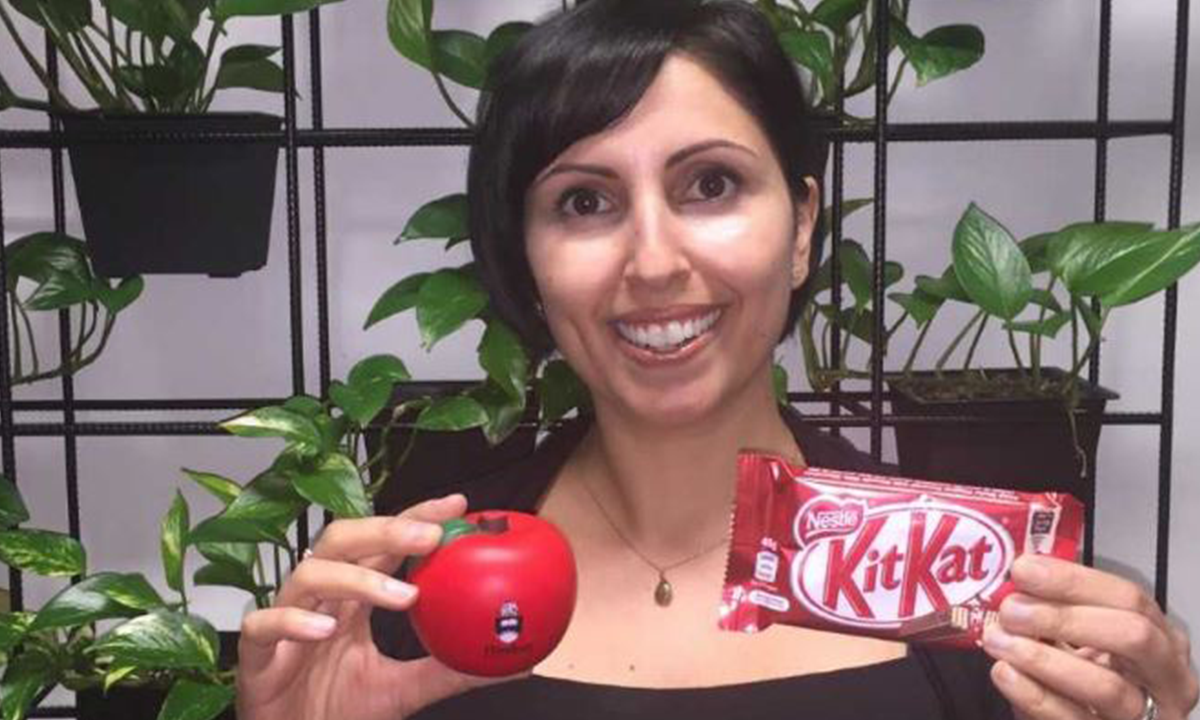 “In our study, most children stated that discretionary foods should be consumed in moderation in order to maintain a balanced diet, yet they reported consuming these foods frequently.

“This suggests variability between children’s opinions about the acceptable frequency of consumption of discretionary foods compared with the national dietary guidelines.

“Our qualitative research showed that children value discretionary foods for their associated fun and comfort.

Clearly, discretionary food consumption is entrenched in Australian culture and the children in our study acknowledged that these foods are linked to their social experiences. We need to address these complex sociocultural norms and we need to raise public awareness.”

Australian Bureau of Statistics surveys found about one-quarter of Australian children, aged 5 to 17 years, are overweight or obese and most children are not meeting recommendations for fruit and vegetable consumption.

In a bid to curb spiralling childhood obesity rates, Public Health England this week launched a national campaign to reduce the consumption of unhealthy snacks, advising parents to follow the “rule of thumb” of limiting snacks to two a day, of no more than 100 calories each.

Dr Velardo says snack food TV commercials, such as this Kellogg’s LCM bar ad, could steer children away from the recommended daily levels of fruit and vegetable consumption recommended for a healthy diet by normalising packaged snack foods.

“England’s new Change4Life campaign applies to all snacks apart from fruit and vegetables,” she says.

“However, the specific messaging that two snacks a day is acceptable might reinforce the notion that discretionary choices are everyday choices. It depends on the snacks themselves. A small handful of raw nuts is very different to a sugary muesli bar. 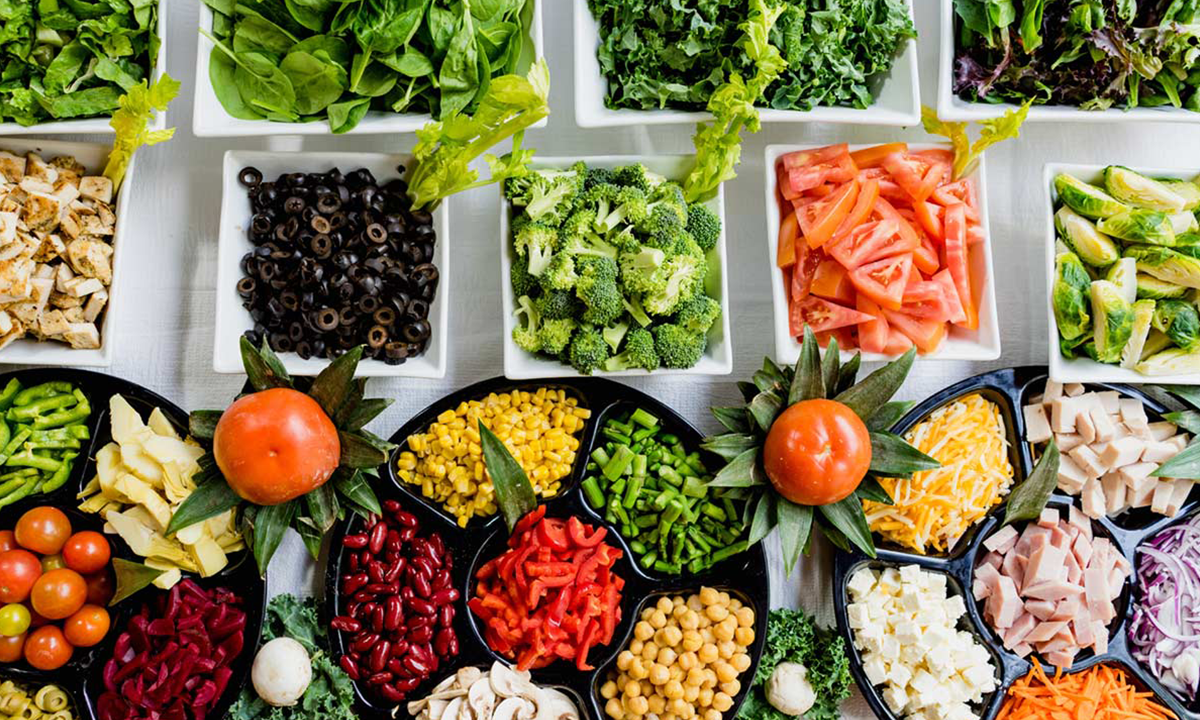 “We need a more concerted effort to address the availability of these foods, including the promotion schemes that actively endorse them.

“As a starting point, our current national guidelines could be more descriptive in their advice so that people can clearly understand appropriate servings and what we mean by the term ‘sometimes’.”