The Sydney-based media veteran died after a long illness, the ABC announced today.

Colvin was one of ABC radio’s most recognised voices, having presented the current affairs program PM for 20 years.

The ABC said in a statement that Colvin had been a prominent part of its work for almost four decades as a reporter, correspondent and presenter.

ABC managing director Michelle Guthrie said: “For many Australians, Mark’s steady and measured voice as host of PM brought them the essential news of the day and kept them informed about events of national and international importance.

“We will miss him enormously, and extend our thoughts to his family and friends.”

The ABC’s director of news, Gaven Morris, said Colvin was one of Australia’s finest journalists.

“He was an important part of the ABC community as a mentor and teacher to young reporters and as a voice of wisdom and experience to many older ones,” he said. “Our reporters and producers felt strengthened by his presence in the newsroom and emboldened by the sound of his voice on our airwaves.”

Colvin’s battles with ill health began in 1994, after he contracted a rare autoimmune system disease while on assignment in Rwanda and Zaire.

The disease led to the shutdown of his kidneys, ultimately requiring a transplant in 2012. After receiving a donor kidney – from someone he had met on the job – he became a prominent advocate of organ donation, with his story being told by ABC television and becoming the subject of a play.

Colvin’s ABC career began in 1974. The young Oxford graduate worked on 2JJ – the precursor to Triple J – before moving to Canberra to become one of the first reporters on Nationwide.

He was appointed the ABC’s London correspondent in 1980, at the age of just 28 – the first of several stints as an ABC foreign correspondent during which he covered many significant moments in modern history such as the end of the Cold War, the Iran hostage crisis, the rise of the National Front in France and much more. 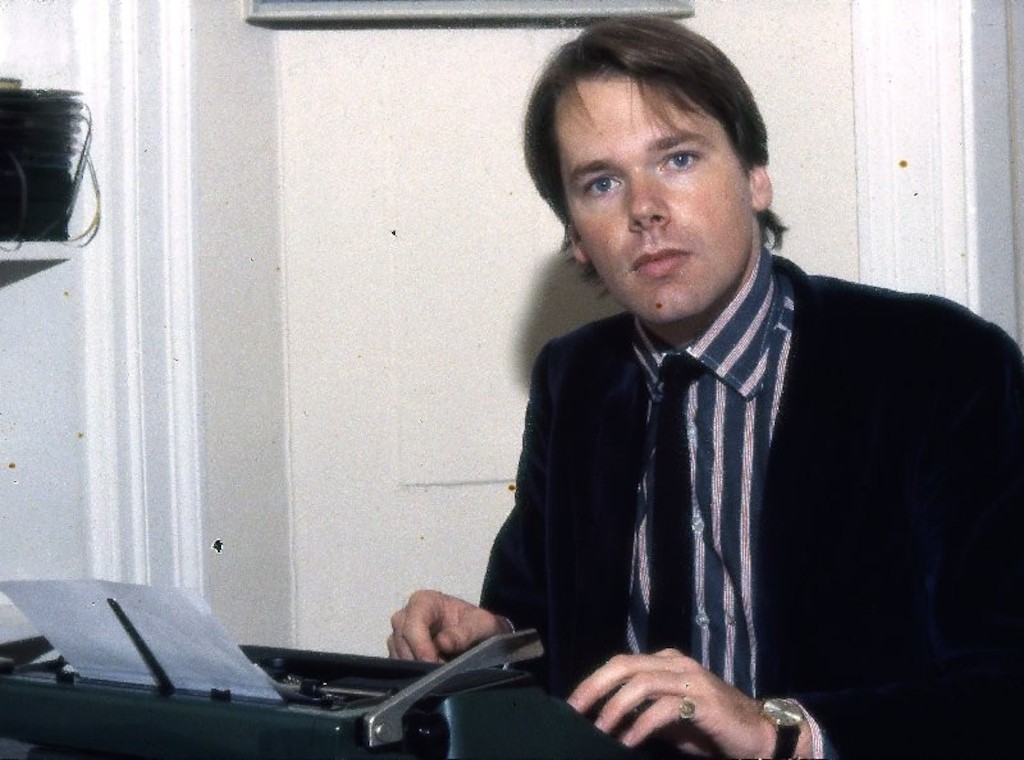 A young Mark Colvin at work for the ABC. Photo: ABC

Last year, he published a book, Light and Shade: Memoirs of a Spy’s Son, about his father’s double-life as an agent for MI6 – the British secret intelligence service.

“Today we lost our beloved Mark,” the statement said.

“The family would like to thank the doctors and nurses at the Prince of Wales hospital, as well as the community, the ABC, his friends and colleagues, who have stood by him and supported his career and life.”

Former colleagues and prominent Australians took to social media, where Colvin had been active, to register their tributes.

It's all been bloody marvellous.

Mark Colvin’s journalism was elegant and erudite. In a world of superficiality, he was always informed and honest. We’ve lost a good man.

His urbane voice and purring intelligence was part of our life for so many years. Vale Mark Colvin.