Fresh from leading a tour of South Australian leaders to Europe, primarily to look at the nuclear industry, the committee says it is working alongside the Government’s Investment Attraction Agency to encourage businesses to SA, including seeking input from companies such as DCNS – the French winners of the $50 billion submarines contract.

Committee chair Colin Goodall said Clemow had performed well, lifting the organisation’s membership and profile, and leading the charge on a number of debates in Adelaide.

“The consequence of this success is that we now need to replace the part-time role of general manager with a fully-fledged full-time CEO position,” Goodall said.

“This is testament to the wonderful job and commitment Matt has shown to the Committee for Adelaide. Without the success he has brought we would have stagnated. Instead, we are growing, we are respected and now we are on the hunt for the right person to lead the organisation during its next phase of growth.”

Clemow said the committee’s recent achievements included the nuclear fuel cycle tour, and working on Adelaide’s carbon neutral city agenda and what it means as an attractor of investment. 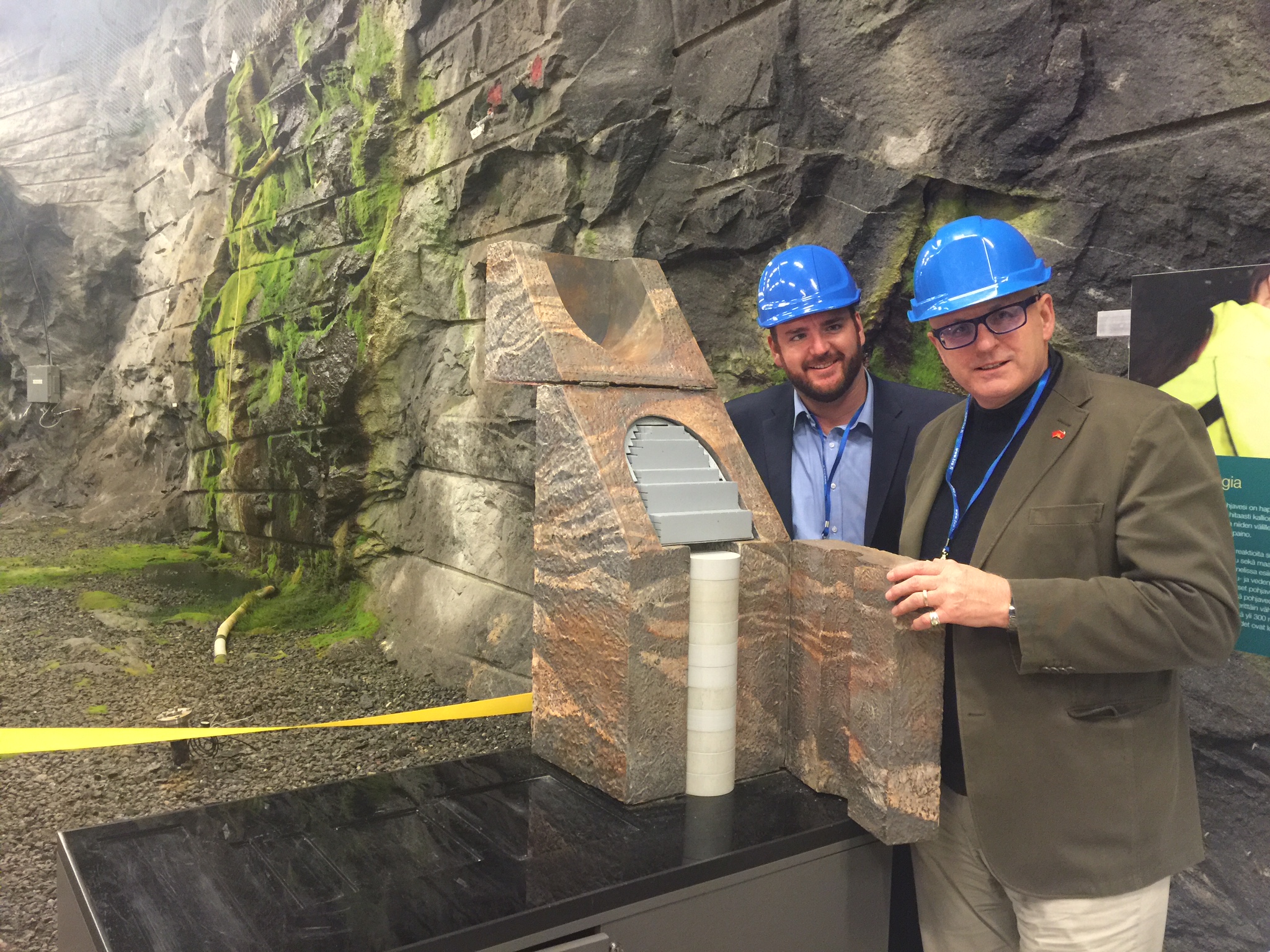 Committee for Adelaide’s Matt Clemow and Business SA’s Nigel McBride at a nuclear repository in Finland during the recent European delegation.

With members ranging from the big four accounting firms to restaurant owners, the common link of those involved was “a love of our city and a commitment to its future”.

“We are cut from a different cloth and that is who we are looking for to step into the role of CEO,” he said.

“This is not a blue pin stripe suit organisation. The person we are seeking needs to be energetic, have a passion for Adelaide and its future, and have a commitment to our members. We have no preconceived ideas as to where this person will have come from in terms of job or background and are open to all those that want to work with passionate South Australians to make our great state even better”.

Clemow will move to an “executive oversight role”.

People interested in in the job can send an email to: info@committeeforadelaide.org.au